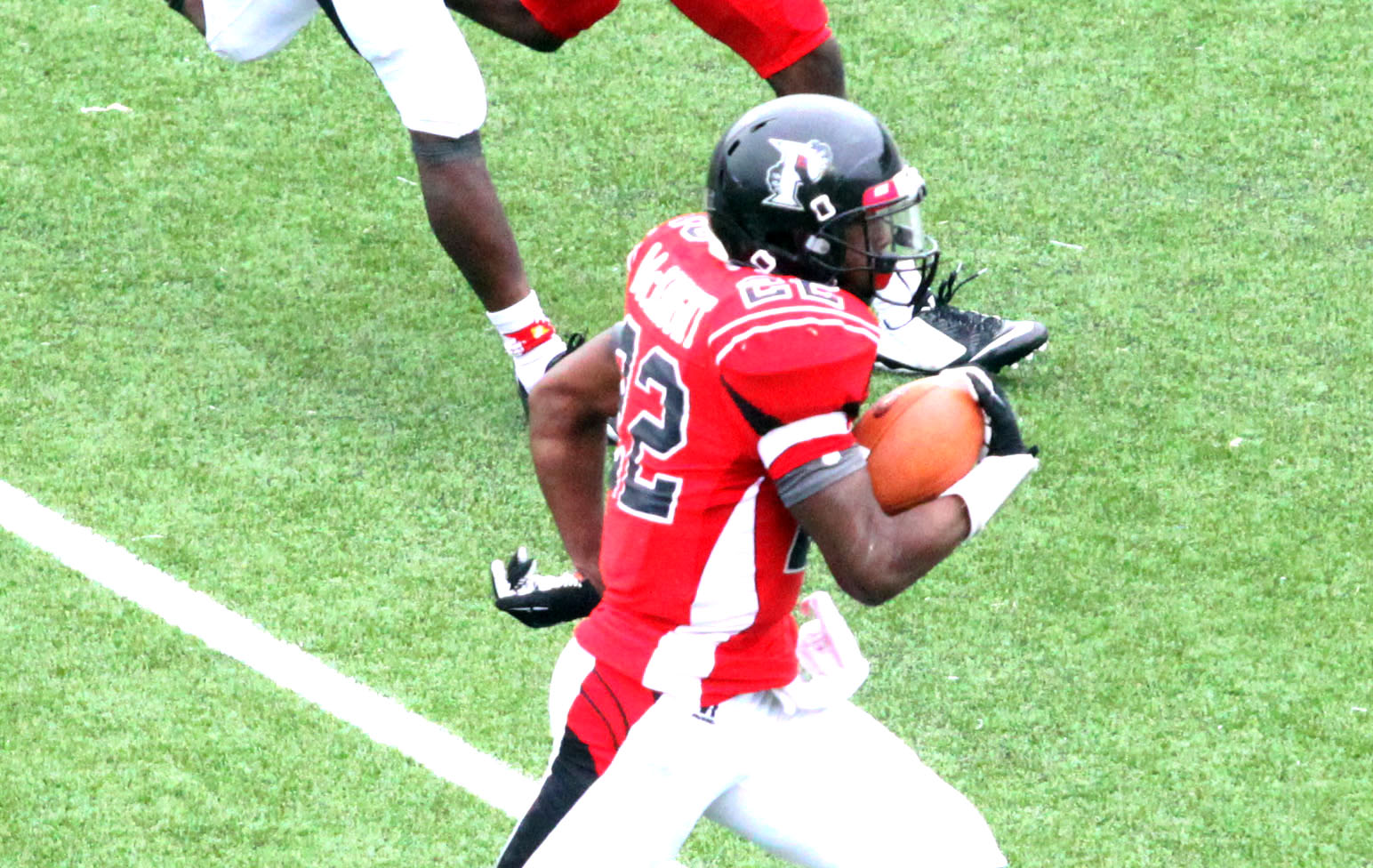 Lynn caught 27 passes for 514 yards and nine touchdowns in nine games last season. He was named first-team All-Parish. Lynn also has been one of the top basketball players in Bossier Parish this season.

McKnight, a two-time first-team All-Parish selection, was a threat running and receiving. He rushed for 484 yards on 75 carries, an average of 6.45 yards per carry, and 12 touchdowns. He also caught 19 passes for 454 yards and seven touchdowns.