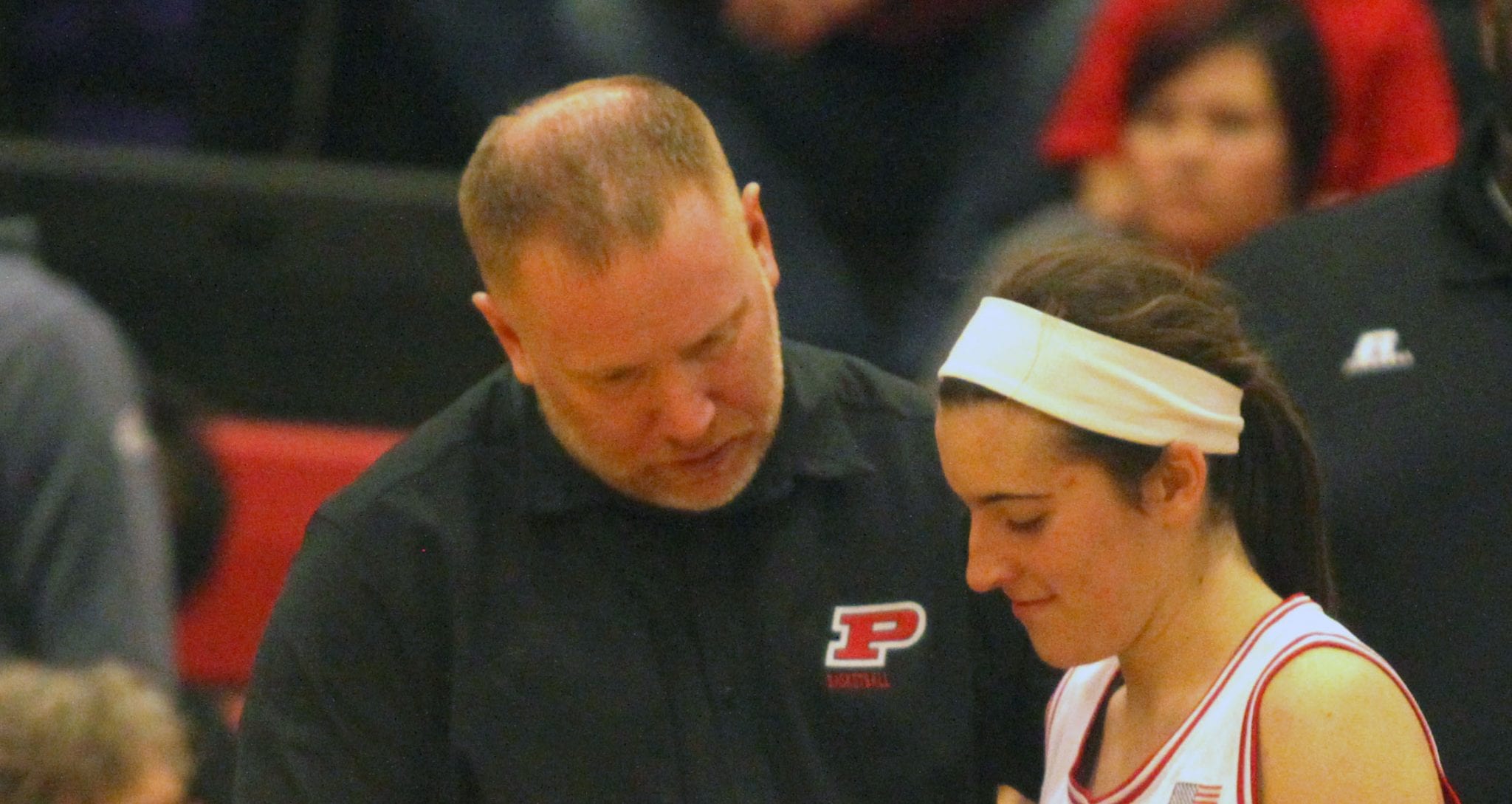 Parkway head girls basketball coach Aaron Megee has stepped down after 13 seasons. He has accepted a position as assistant principal at Haughton Middle School.

“I am sad not to be working with the great group of young ladies that are the Parkway Lady Panthers and to not be able to see all the friends I have made in my 13 years at Parkway,” Megee wrote in a Facebook post. “But I couldn’t be any happier to be a part of the administrative staff at HMS.”

Parkway won six district championships and 258 games during Megee’s tenure. Eight of Megee’s players went on to play college ball, including three at the Division I level.

More important to Megee is that three of his players have gone on to become doctors. Several others have become nurses, he said, or have carved out other professional careers. Two have become college coaches.

“Every kid I have ever coached has attended college and either has a degree or is working towards one,” he said.

Parkway reached the second round of the 4A playoffs from 2009-2011. After moving up to Class 5A in the 2011-12 season, Parkway lost to eventual state champion Lafayette 53-44 in the second round in a game that was tight most of the way.

Since then, the program has had a tough stretch with no playoff appearances in the last four seasons.

He also thanked his wife, Amy LeGrand Megee, and his family.

Lastly, Megee thanked all those who played for him at Parkway.

“You may never know how much each of you have touched my life and shaped me as an educator, a father, and man,” he wrote. “I love each of you and will pray for you and your families daily.”