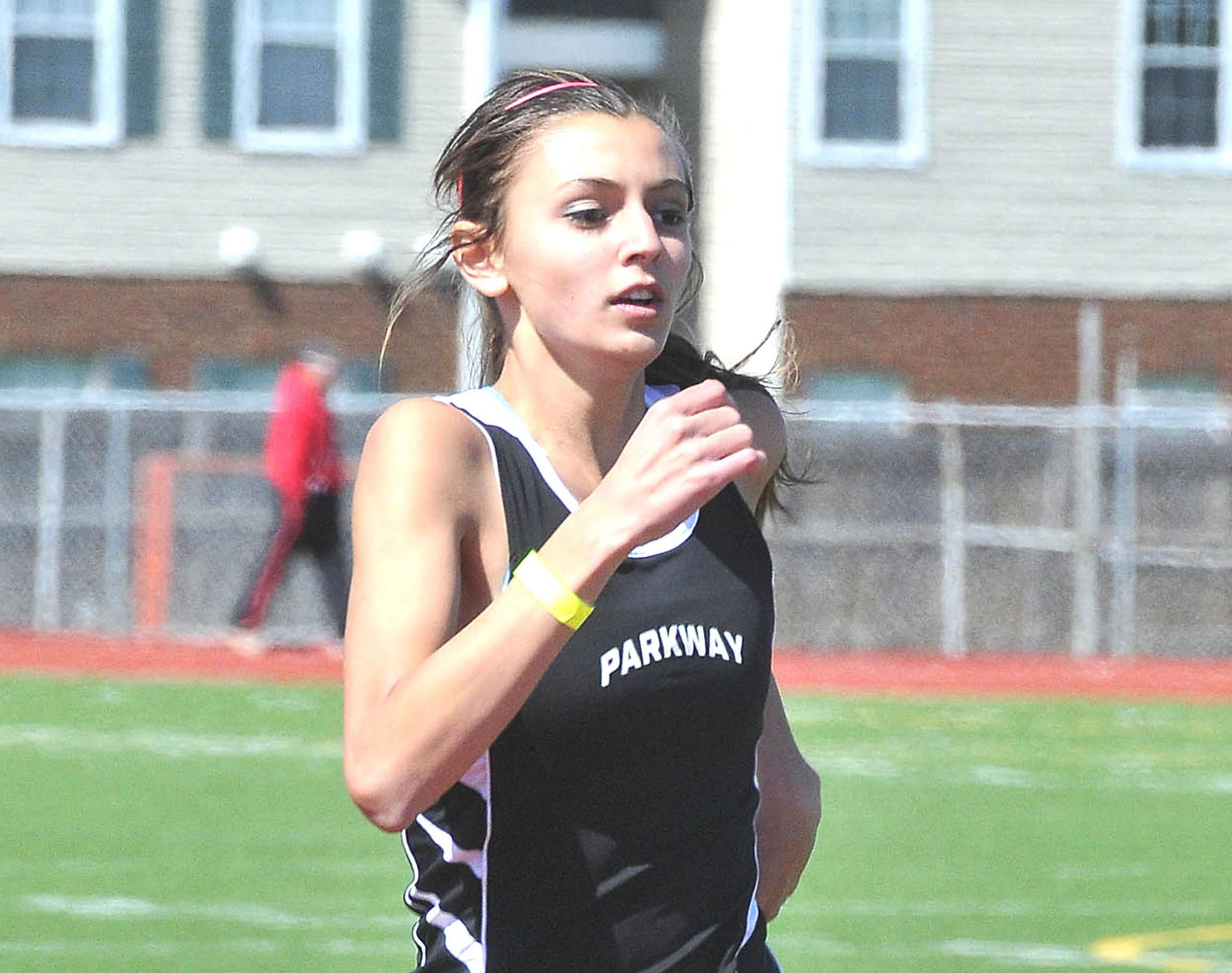 For the fourth year in a row, the Parkway High cross country team will be ‘Going the Distance’ for St. Jude Children’s Research Hospital.

The event will again be held at Preston Crownover Stadium. The 7 p.m. Friday start will coincide with the kickoff of Parkway’s season-opening football game against Calvary Baptist.

The idea is to have someone moving on the track for 24 hours. The Parkway cross country team along with other selected individuals will run during the game. Afterward, anyone can participate by scheduling a time or just showing up.

Participants, who can run or walk for as many laps as they wish, are asked to donate what they can, but anyone who donates a minimum of $15 will receive a free t-shirt.

All proceeds go to St. Jude, which offers free treatment for children with cancer. The event has raised more than $76,000 in the last three years. Parkway coach Kent Falting said the goal this year is to reach $100,000.

About four years ago, Falting and girls basketball coach Aaron Magee used to take nightly walks together during the summer.

It was during one of those walks that they came up with the idea for “Going the Distance.”

“We were trying to come up with an idea for a way to get our kids to sacrifice themselves for someone else,” Falting said.

“We had a lot of kids at Parkway who had been diagnosed with cancer the last couple of years before that.”

One of the things that attracted Falting to St. Jude is that it shares all its research and discoveries with other hospitals for free.

Before Friday’s game, balloons will be released to honor the memory of Odie Harris, an Elm Grove student who died of cancer a few years ago.

Messages can be added to the balloons for a $2 donation. All of those donations will go to St. Jude in Harris’ name.

Food and drinks will be provided for free throughout the event.

Falting says local companies have donated $4,500 to cover the expense of the t-shirts.