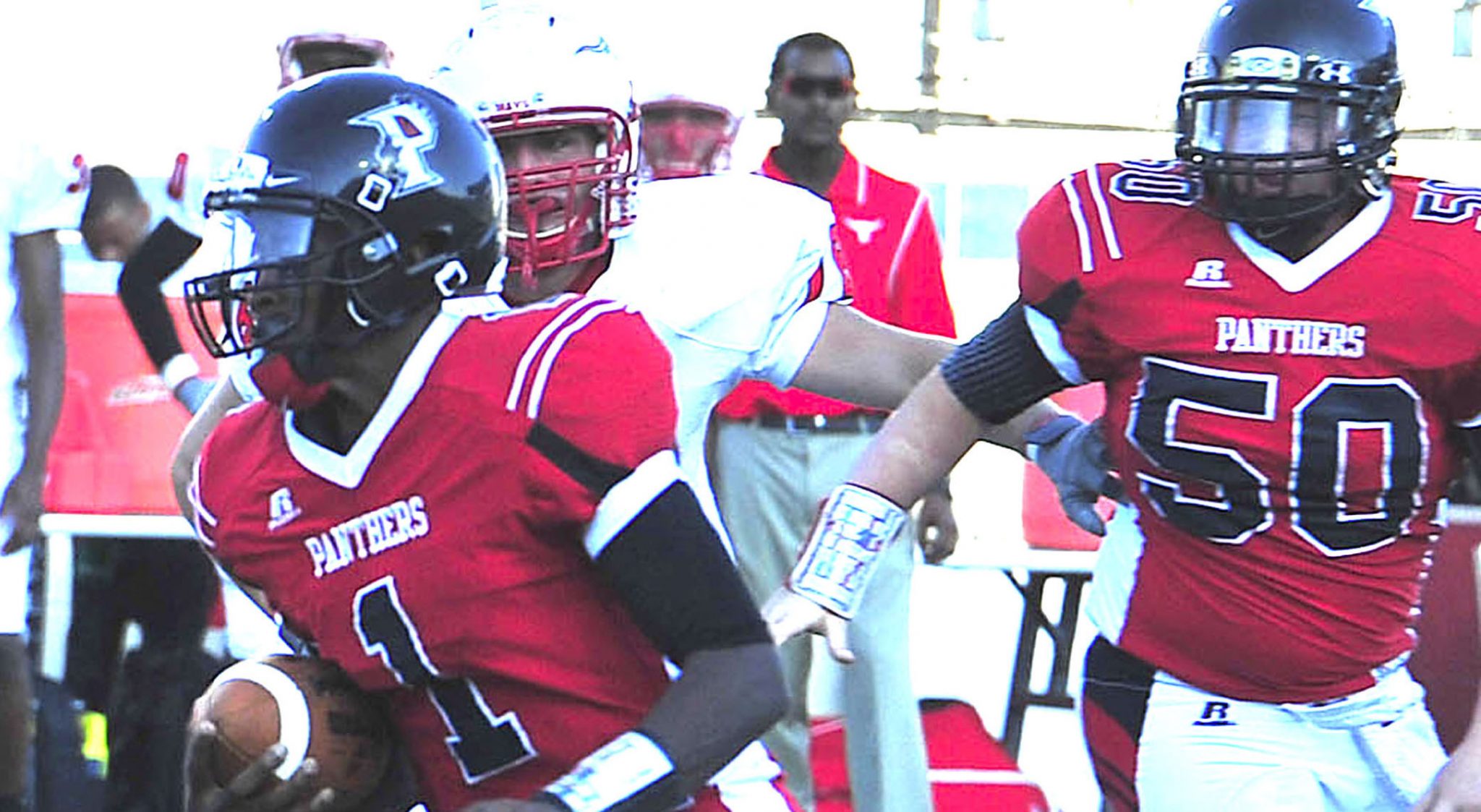 The Parkway Panthers started the season ranked No. 7 in the Louisiana Sports Writers Association Class 5A football poll.

After two weeks, the Panthers are already up to No. 2.

Parkway’s ranking is the highest for a Bossier Parish school since Haughton reached No. 3 in Class 4A in 2010. The ranking is also likely the highest Parkway has ever achieved.

The Panthers moved ahead of St. Augustine, Acadiana and West Monroe. Those teams were ranked 2-3-4, respectively, after Week 1.

Parkway received two of the 10 first-place votes and tallied 103 points.

The rankings are based on 10 points for a first-place vote, nine for a second, eight for a third, etc.

Barbe, which defeated Parkway 45-35 in the quarterfinals last year, received seven first-place votes and 117 points and remained No. 1 for the third straight week.

St. Augustine received the other first-place vote and had 95 points at No. 3. No. 4 West Monroe had 86 points.

Parkway’s District 1-5A rival Byrd jumped three spots in the poll to No. 7.

Airline (1-1) was among “others receiving votes.” The Vikings tallied four points, which would put them at No. 15 in extended rankings.

Haughton (2-0), which did not receive votes despite routing its first two opponents, visits Minden (1-1).