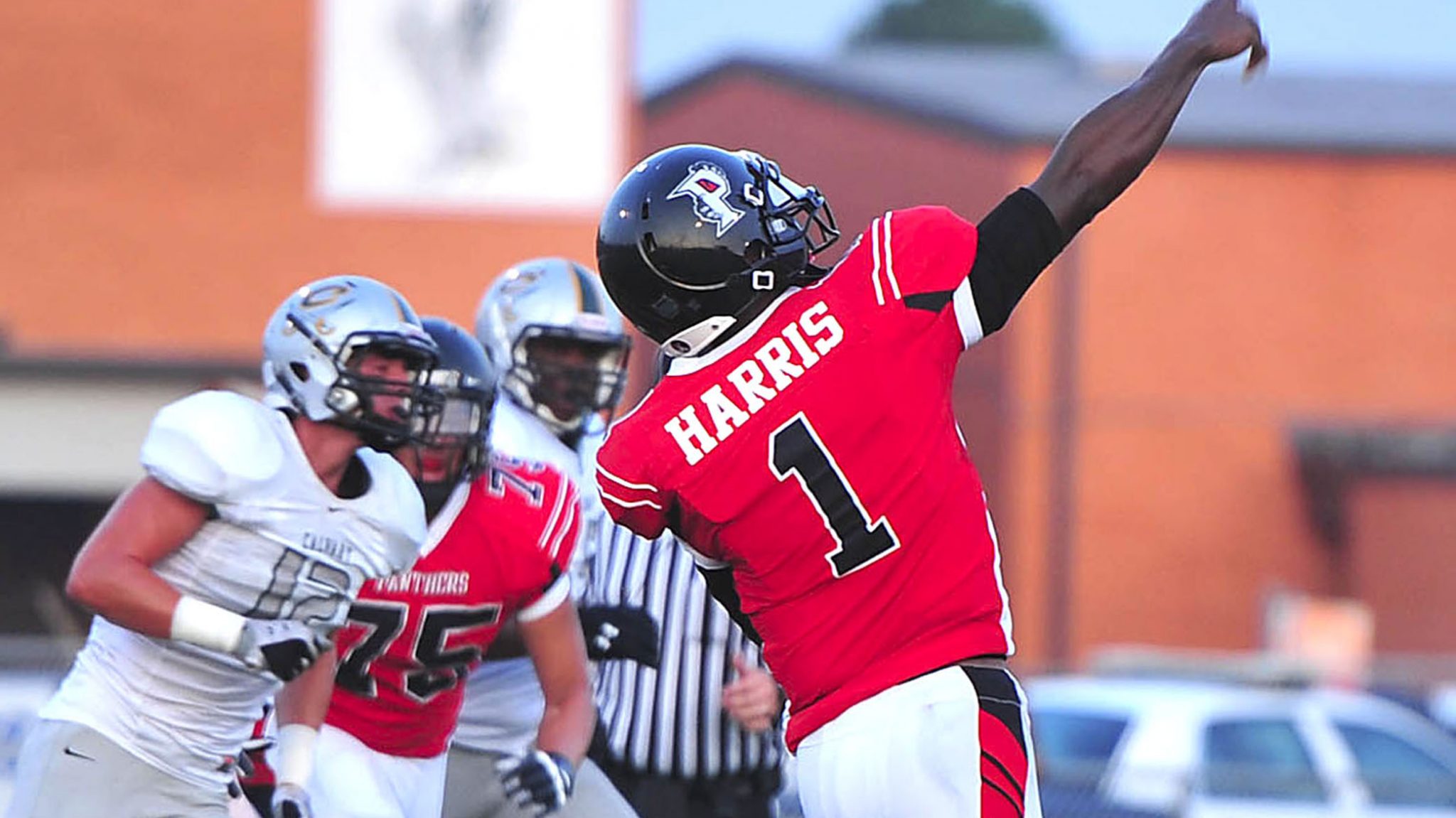 The Parkway Panthers moved up two spots to No. 5 in the first Louisiana Sports Writers Association regular-season Class 5A poll.

Parkway received 84 points in the voting, just two behind No. 4 West Monroe.

The Panthers opened the season with a 55-13 rout of then-Class 2A No. 1 Calvary Baptist. Calvary dropped to No. 4 in Class 2A.

Barbe remained No. 1 in 5A, but St. Augustine closed the gap. Barbe received six of the 10 first-place votes and tallied 116 points, just three more than St. Augustine. Acadiana is No. 3.

The top teams in Class 4A (Edna Karr), Class 3A (John Curtis) and Class 1A (Ouachita Christian) did not change from the preseason poll. Many is the new No. 1 in Class 2A