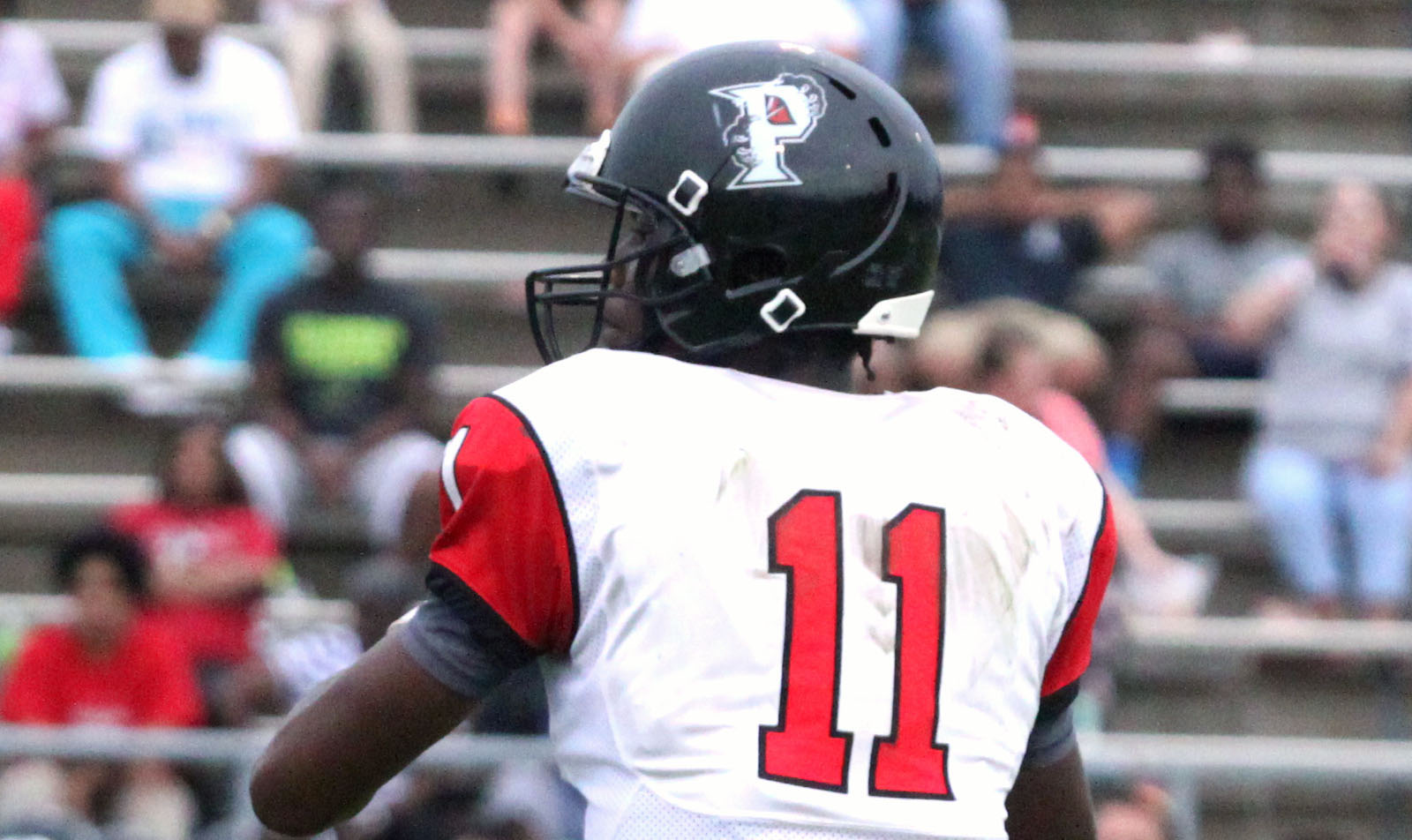 The 6-foot-5 Wudtee completed 136 of 236 passes for 2,544 yards and 29 touchdowns with nine interceptions his junior season. He led the Panthers to an 8-2 record on the field and a runner-up finish in District 1-5A.

Parkway did not make the playoffs after having to forfeit five games because of LHSAA sanctions.

Wudtee is rated as the No. 44 pro-style quarterback in the country by the website 247sports.com.

“Wudtee is one of the more raw but talented quarterbacks in the southeast and has tremendous upside due to his strong arm, long frame and athleticism,” 247sports national recruiting analyst Barton Simmons wrote in a post on the website.

ESPN gives Wudtee three stars (out of a possible five) and ranks him as the No. 16 dual-threat quarterfinal in the nation.

Wudtee is also a standout basketball player. He was a second-team All-Parish selection this past season.