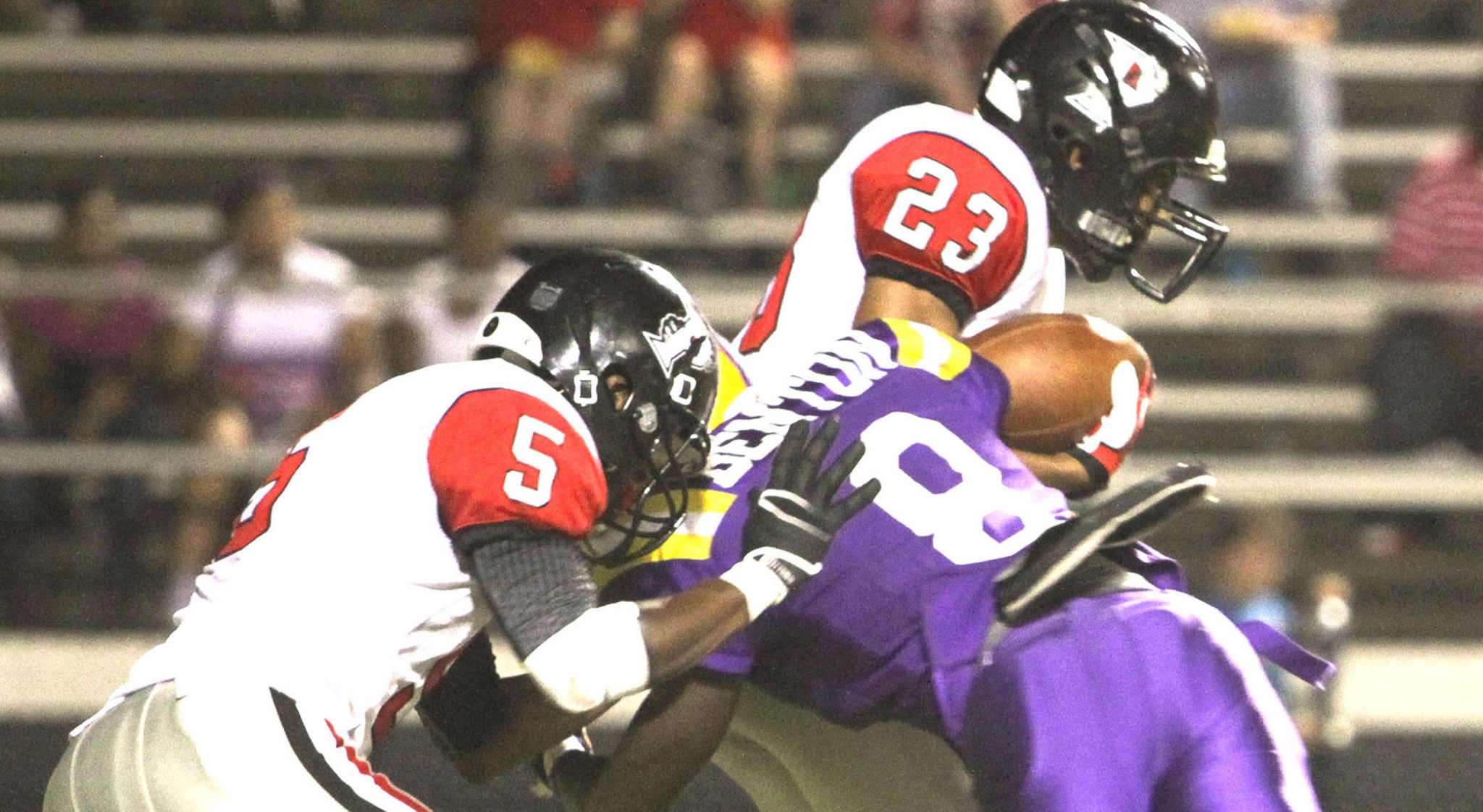 The Parkway Panthers are ranked No. 7 in the Louisiana Sports Writers Association Class 5A preseason football poll.

The Panthers received 67 points in the voting, one behind defending state champion Rummel.

The LHSAA playoffs will be divided between “select” and “non-select” schools this season in the playoffs with four “select” divisions added. But the LSWA class rankings are the same as previous years.

Barbe, which defeated Parkway 45-35 in the quarterfinals of last year’s 5A playoffs, is ranked No. 1. The Buccaneers received six of the nine first-place votes. West Monroe is No. 2.

No other Bossier Parish team received votes in any class.

Other top-ranked teams are Edna Karr (Class 4A), John Curtis (3A), Calvary Baptist (2A) and Ouachita Christian (1A).