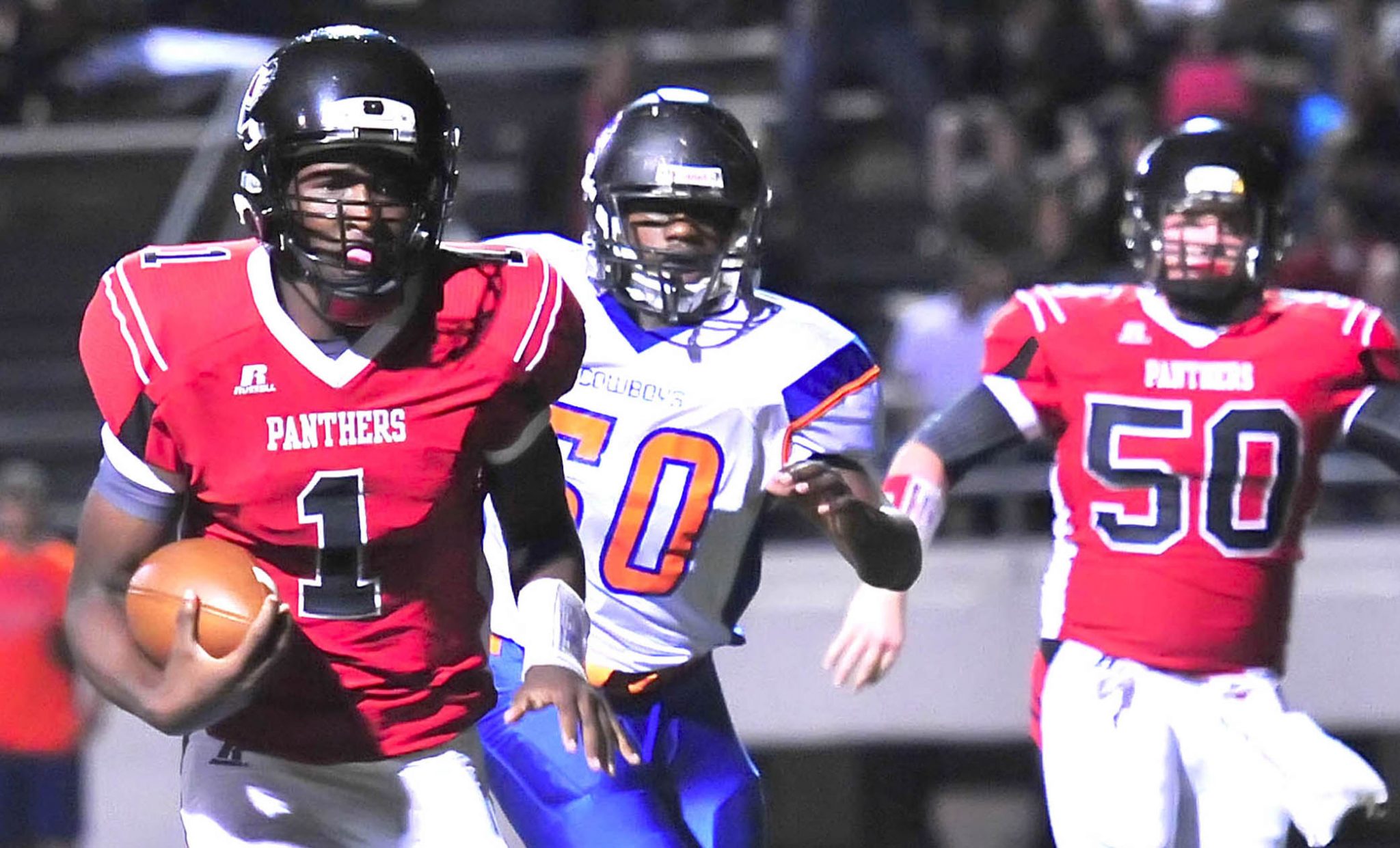 The showdown is set.

The Parkway Panthers will host the Byrd Yellow Jackets Friday night in a battle of unbeatens at Preston Crownover Stadium.

It will also be a battle of teams ranked in the top four in the state in Class 5A.

Second-ranked Parkway (6-0, 2-0 District 1-5A) did its part Friday night with a 63-14 homecoming demolition of the Southwood Cowboys.

“I’m sure Byrd is going to be as good as advertised,” Parkway coach David Feaster said. “It should be a great contest for us.”

Parkway’s game against Southwood (1-6, 0-2) was no contest as the Panthers rolled to a 56-14 halftime lead with one big play after another.

Parkway had four scoring plays of 64 yards or longer in the first half. Dylan Whaley returned a punt 78 yards for the Panthers’ first touchdown. William McKnight returned a kickoff 82 yards for Parkway’s last touchdown of the half.

“Defense and special teams kind of put us in position to do good things,” Feaster said. “We ran back a punt early on. We scored on long pass plays, too. Every phase of the game we looked pretty good.”

The Panthers’ other touchdowns came on an 11-yard run by Harris and a 4-yard run by Demetrius McAtee.