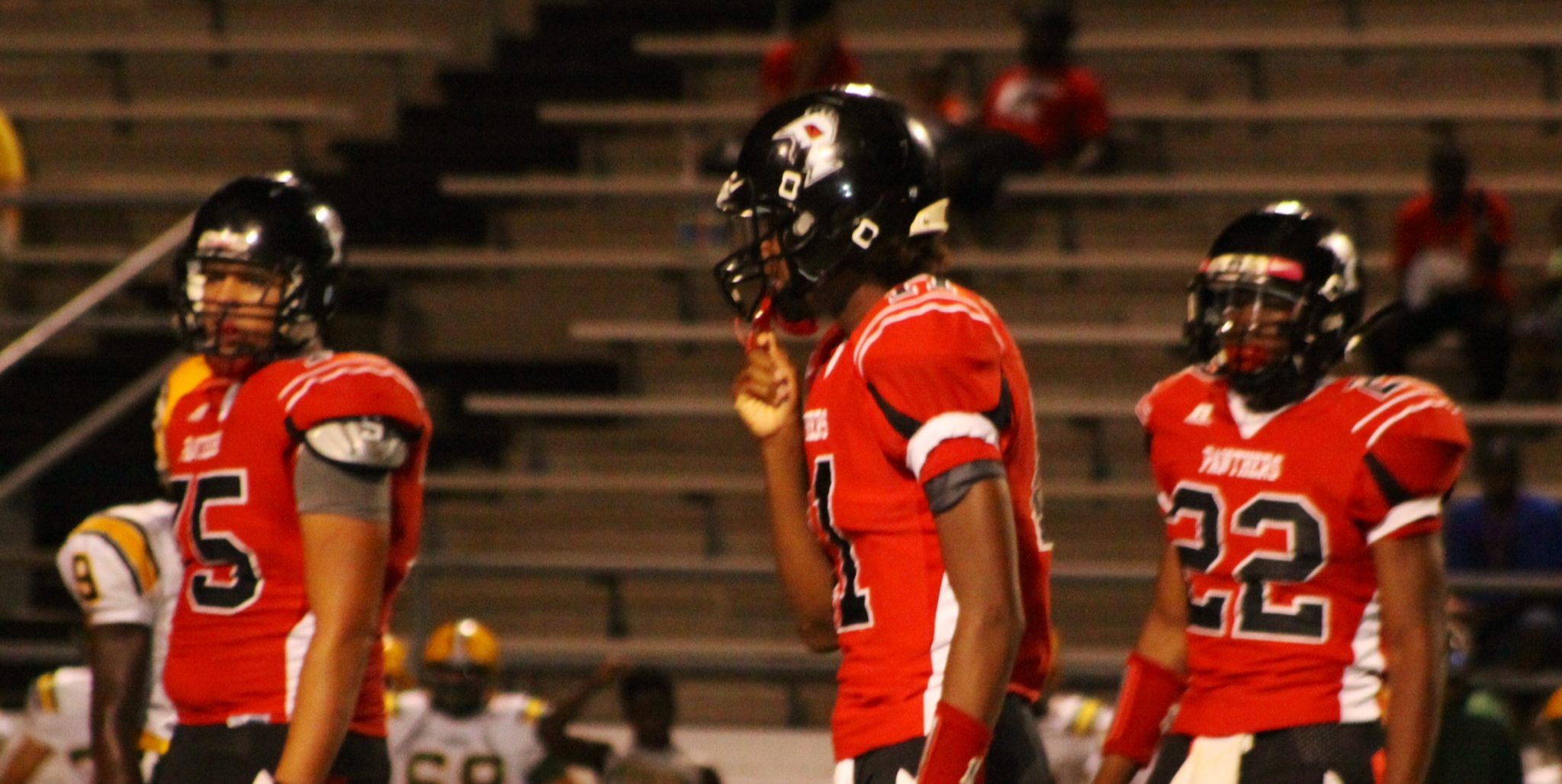 The Parkway Panthers have been on a roll since losing their season opener to Calvary Baptist.

The Panthers improved to 5-1 overall. They’ve won every game by at least 24 points during their winning streak. Captain Shreve dropped to 3-3 with its third straight loss.

William McKnight (20 yards), Maleck Zeidan (19 yards) and Juwon Johnson (64yards) had rushing touchdowns, Johnson’s came after he bobbled the snap while back to punt.

The defense limited the a Gators to 223 total yards.

Monroe intercepted a pass and returned it 72 yards.