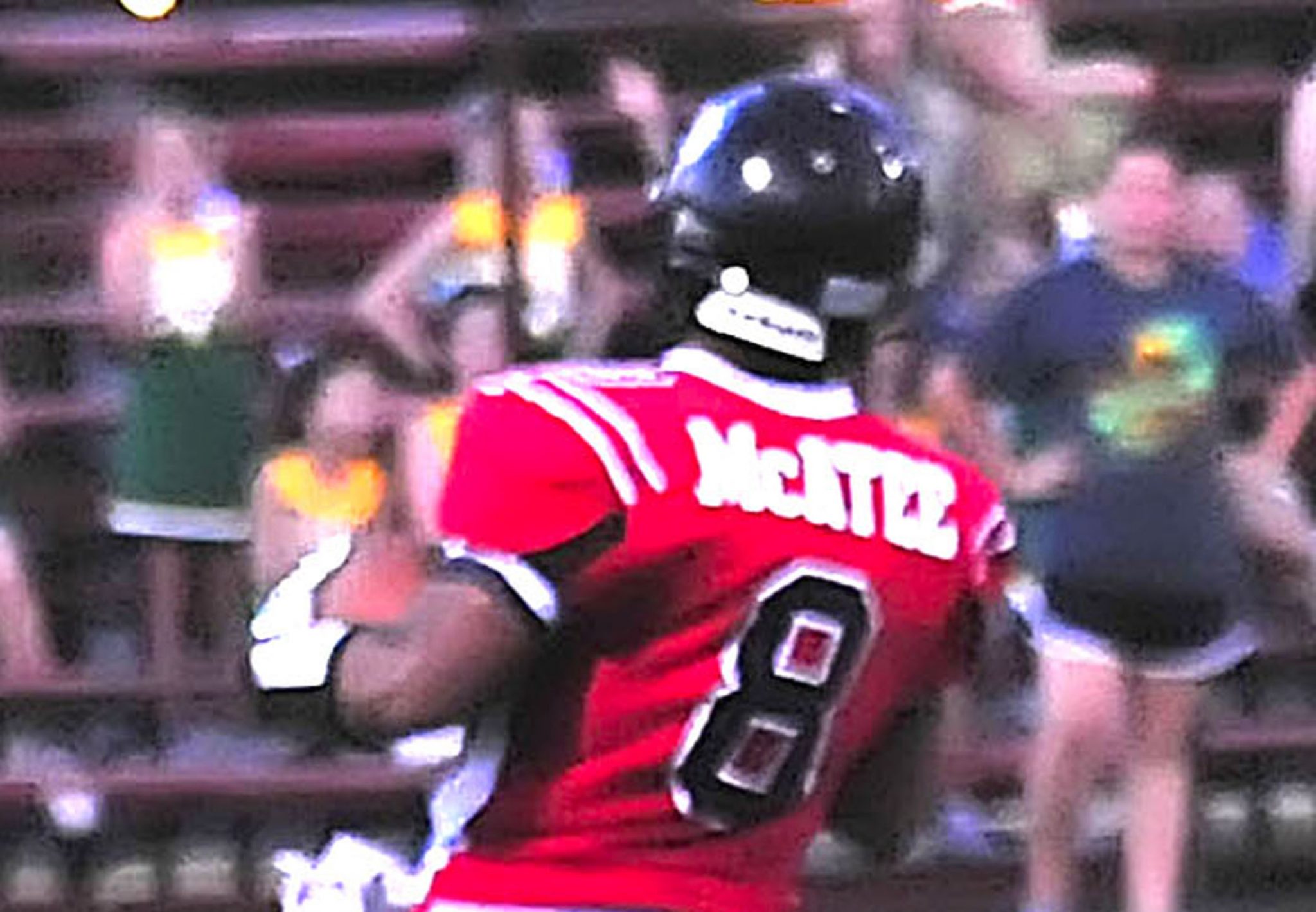 The Parkway Panthers entered the 2013 season with a lot of hype and justifiably so.

Friday night, they started living up to it.

But the game quickly turned into a mismatch as Parkway scored three first quarter touchdowns and rolled to a 38-0 halftime lead.

LSU commitment Brandon Harris completed 16 of 28 passes for 239 yards and three touchdowns before going to the bench late in the third quarter.

McAtee’s rushing touchdowns covered 15 and 40 yards. His touchdown reception from Harris was 29 yards.

Placekicker Avery Shoebridge also got into the act, kicking field goals of 32 and 29 yards. He was also seven-of-seven on PATs.

Backup running back Kei’Untre Normandin scored the final TD on a 15-yard run.

The Parkway defense also did its part.

The Cavaliers were down 41-0 in the third quarter when they scored their first touchdown. Their second came against Parkway’s second team.

Calvary quarterbacks Shea Patterson and Jake Bartley combined for 226 passing yards, and the Cavs rushed for 158.

But a lot of that came after the game was decided.

“Our defense was kind of bend but don’t break,” Feaster said. “I didn’t think we were just outstanding at times on defense.

“I want us to be more physical and faster to the ball and all that, but we were always in the right place so we never gave up big plays.”

Feaster was pleased with the way his team played almost mistake-free football while capitalizing on Calvary miscues.