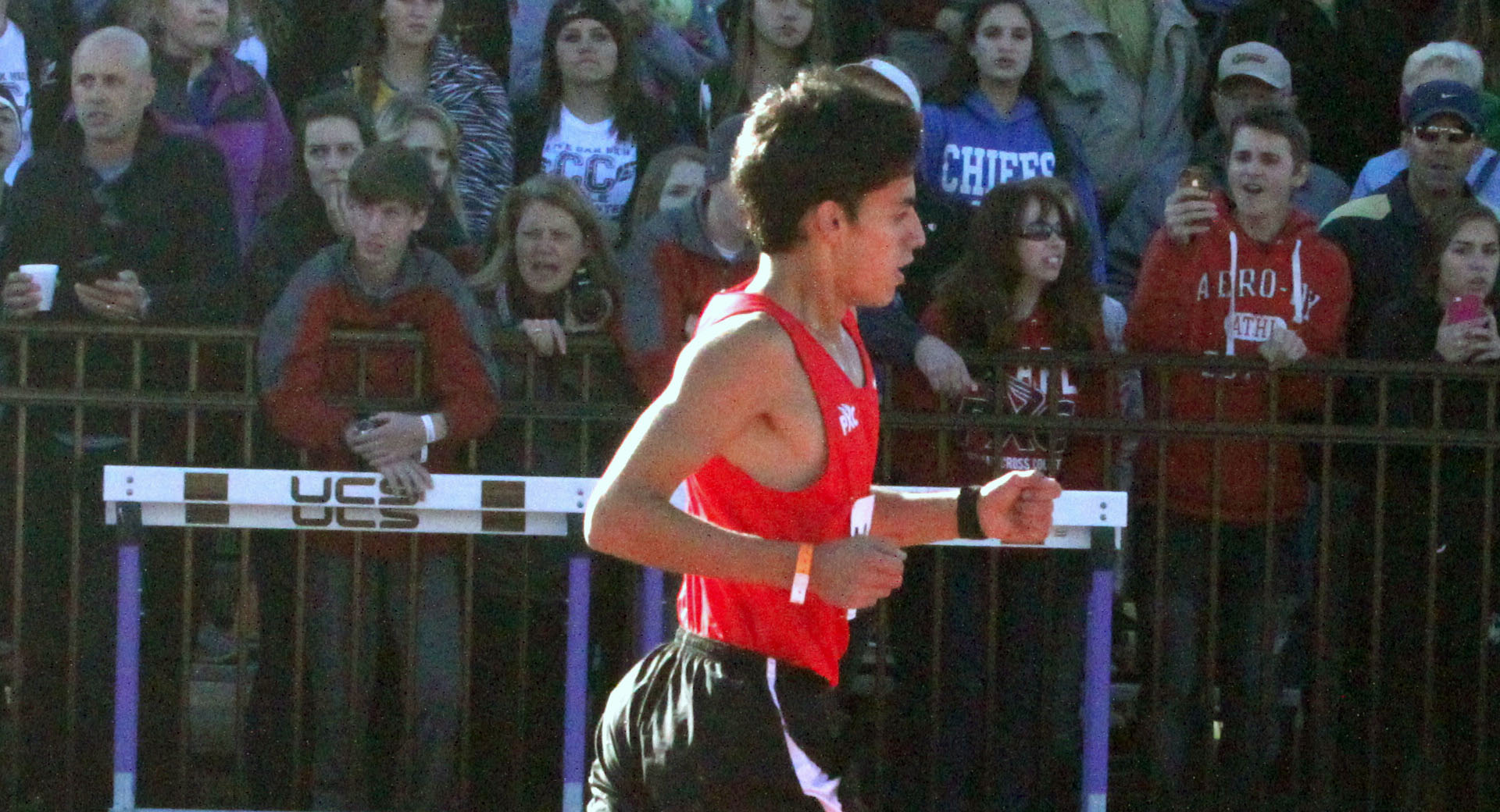 Kingfisher entered the track at Walter Ledet Stadium about 20 yards ahead of defending state champion Eric Coston of Covington St. Paul’s and maintained that lead all the way to the finish line.

In addition to Coston, Kingfisher beat the two other runners who finished ahead of him last year.

Funderburk trailed Baton Rouge St. Joseph’s Annie Hill with a few hundred meters to go. But she raced past Hill with a strong kick and won by 5 seconds. Funderburk’s time was 18:40.2.

Benton came up just short in its bid for a third straight 4A boys title. The Tigers scored 101 points. Assumption won with 91 and Leesville was second with 97.

Assumption had three of the top 11 finishers. Leesville placed two in the top 10.

The Parkway boys and girls both finished fifth in 5A. The Airline girls finished eighth.

The Parkway girls scored 149 points. St. Joseph’s placed five runners in the top 15 and won easily with 45 points. Mandeville was second with 63.

Benton’s Quinci Middlebrooks completed an outstanding cross country career with a 22nd-place finish in the 4A girls race in 21:22.2. Katie McKay finished 30th in her fourth and final state meet in 21:43.5.