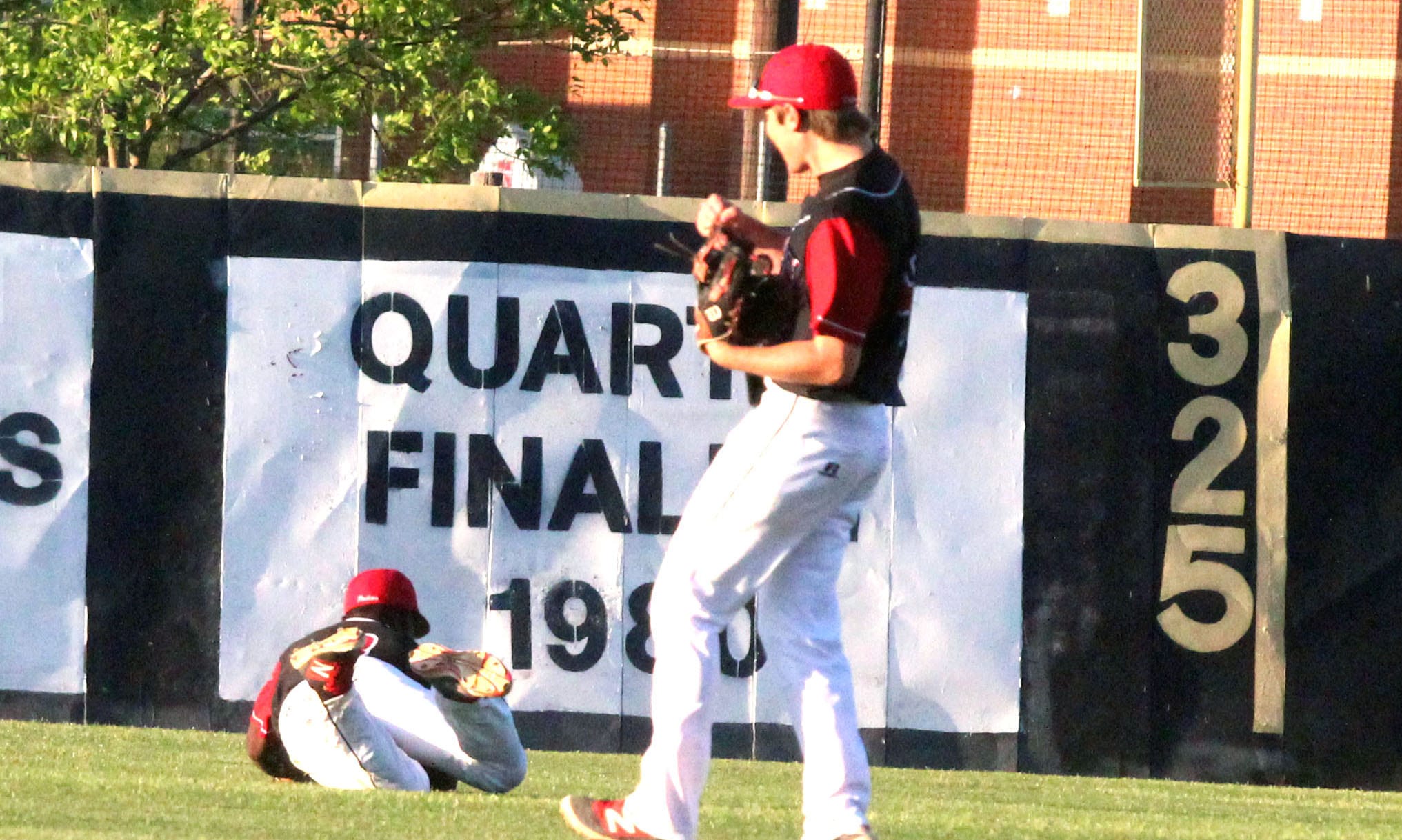 The Parkway Panthers are having one of their best baseball seasons in recent memory.

For the first time since Parkway moved up to Class 5A in the 2011-12 school year, the Panthers are going to the playoffs. If the 5A power rankings remain as they are, Parkway will be traveling to Baton Rouge on Monday for a 4 p.m. first-round game against Central.

Senior second baseman Bryan Day has been a big part of the Panthers’ success. He should be getting ready for the playoff game with the rest of his teammates.

According to a post by Day’s good friend and teammate Melvin “Jake” Fayard on the GoFundMe website, Day developed a rash a few weeks ago but didn’t think it was a big deal.

On April 18, during the Panthers’ district game at Evangel Christian, Day got dizzy running to second base and was removed from the game.

Day stayed with the team through the end of the game. The next day his parents took him to the Willis-Knighton South emergency room. Lab work resulted in a diagnosis of leukemia.

Day was subsequently taken by helicopter to St. Jude’s.

“In the midst of planning to start playoffs in baseball next week and senior prom Saturday, my best friend was flown to St. Jude in Memphis at 5 p..m. today (Thursday),” Fayard wrote. “We have been told that the next two weeks will be critical in his treatment.”

Based on his Twitter posts, Day has a good attitude about what he’s facing.

“PSA: cancer sucks … I just want to say thanks to all of the well wishes and I’ll be back before you know it,” he wrote in a post Saturday.

“Need a change, thinking of going bald,” he wrote Friday.

Day is the second Parkway athlete to undergo treatment at St. Jude’s for leukemia recently. Soccer player Morgan Ersoff missed most of her junior season in 2015-16. She was a first-team All-State selection this season and is planning to continue her playing career at Centenary College.

George said Day is definitely missed on the field.

“He’s been a leader,” George said “That’s what’s really cool. In district I think he hit about .330. He was doing really well. He’s got some big hits for us. He had a home run that put us ahead in one game. He’s been doing really well. We miss not having him out there. He’s just a go-getter, man. He really is. We miss his attitude and energy and everything else.”

George said Day’s teammates are doing everything they can to keep his and their own spirits up.

“They seem to be doing OK,” he said. “We’re staying in touch and stuff like that with him. We faced-time and texted him and spoke to him on the phone, stuff like that.”

Day has already received a lot of support from the community. Fayard has set up a GoFundMe account https://www.gofundme.com/bryan-day-fundraiser to help with expenses.

At St. Jude’s, “families never receive a bill for treatment, travel, housing or food,” according to their website. But in his original GoFundMe Post, Fayard wrote that Day and his parents will be in Memphis for at least six weeks.

“His parents have always played such a prominent role in not only Bryan’s life but mine as well,” Fayard wrote. “Both of his parents will be unable to work as they help him fight this new development.”

George’s wife Holly is an assistant principal at Airline, which will also be starting the playoffs Monday.

“She said they are going to try to do something to support him,” George said. “People have been supportive from some of these other schools. We’ve been getting messages, like I said from Airline, and I’ve been getting calls from Haughton and North DeSoto, places like that. People have been really nice. He’s a great kid, really smart kid.”

George said Fayard has been in frequent touch with Day.

“The doctor said he’s a pretty tough kid,” George said Fayard told him. “He hasn’t even been taking any of his pain medicine. I said, well, that’s good.”

While thinking about his friend and the outpouring of support he’s received, Fayard pitched a complete game in a win over Claiborne Christian on Friday.

In his latest update on the GoFundMe site, Fayard said Day had a rough go of it on Friday but was able to follow the final couple of innings of Parkway’s win on GameChanger.

“Hearing his voice and seeing his strength through this is amazing,” Fayard wrote. “Please know your prayers are working and keep them coming! I will miss my friend tonight and as we start playoffs on Monday. Bryan’s parents have been very emotional and thankful for your many prayers.”