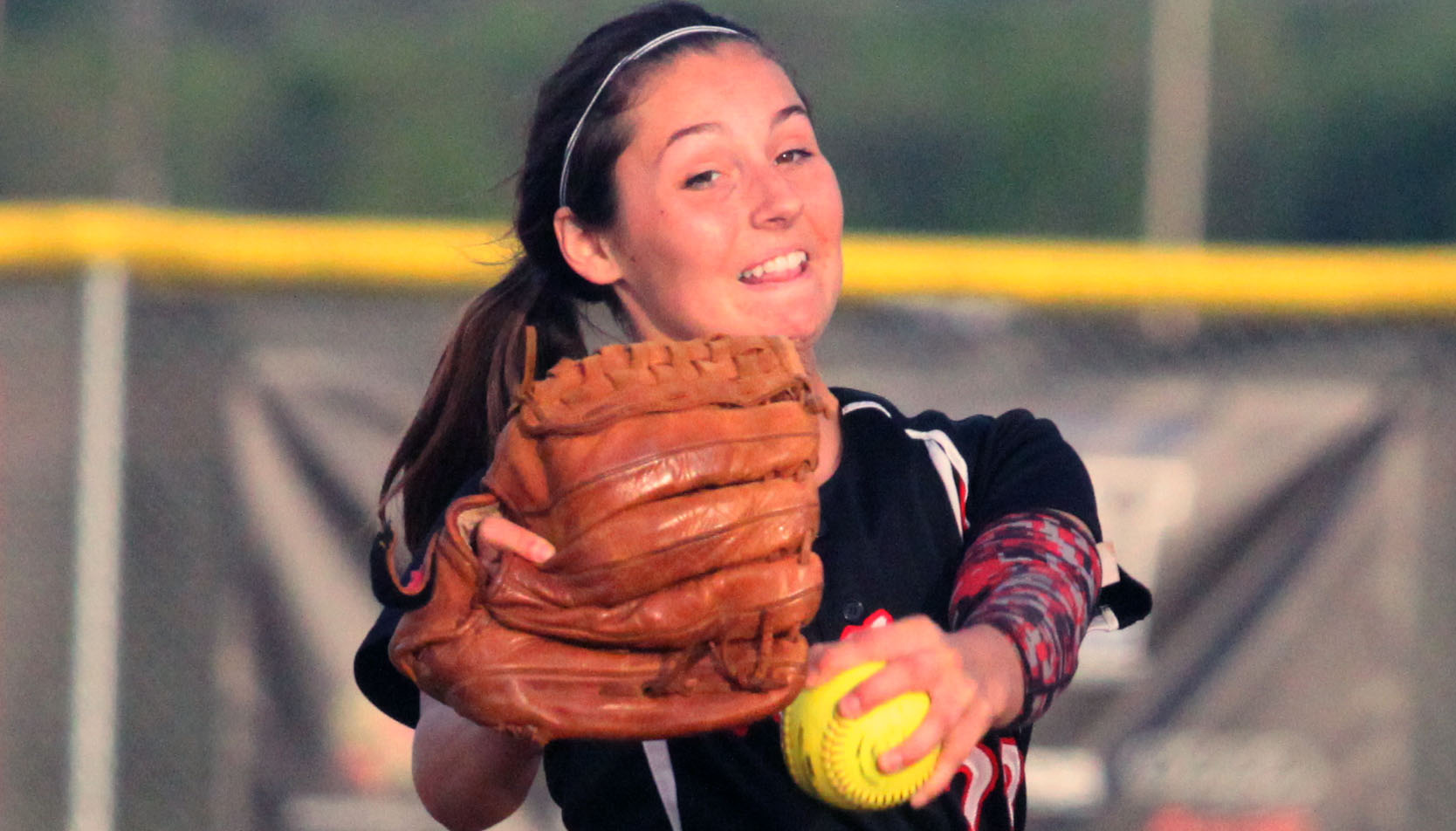 Samantha Guile’s senior year at Parkway has gotten off to a good start.
She has been elected Jamboree Queen and will represent the school at the Bossier Lions Club Jamboree on Aug. 28 at Airline Stadium.

Guile, a first-team All-Parish softball pitcher, is coming off a good summer.
She traveled the country with the Texas Bombers 18-under Gold Elite Team. She helped the Bombers finish seventh in the nation in the ASA Gold Division in Hillsboro, Ore.

The Bombers also finished 36th in the Triple Crown/USA Gold Division Nationals in Reno, Nev., and had a good showing in the Sparkler tournament in Denver, Colo.

Guile is the only member of the Bombers from Louisiana, according to the roster on its website. Most of the players are from Texas, including several from the San Antonio area. All but three have given verbal commitments to colleges.

Guile posted a 1.97 ERA in her junior season at Parkway and led the Lady Panthers to the playoffs. She struck out 188 in 132 1/3 innings. She hasn’t made her college choice.

The Bombers play in honor of 4 The Fallen, an organization dedicated to “empowering the families of fallen and wounded service members in their transition while shining a promotional light for all Americans awareness of our service members sacrifice,” according to its website.

The Gold Elite team is part of the Bombers Fastpitch organization, a non-profit Junior Olympic program.

This is the first year for Guile’s Bombers team. She will continue with the team in September and October in “fall ball.”

According to its website, the organization’s “primary goal is to develop young women into highly skilled athletes who can compete for and earn college scholarships.”