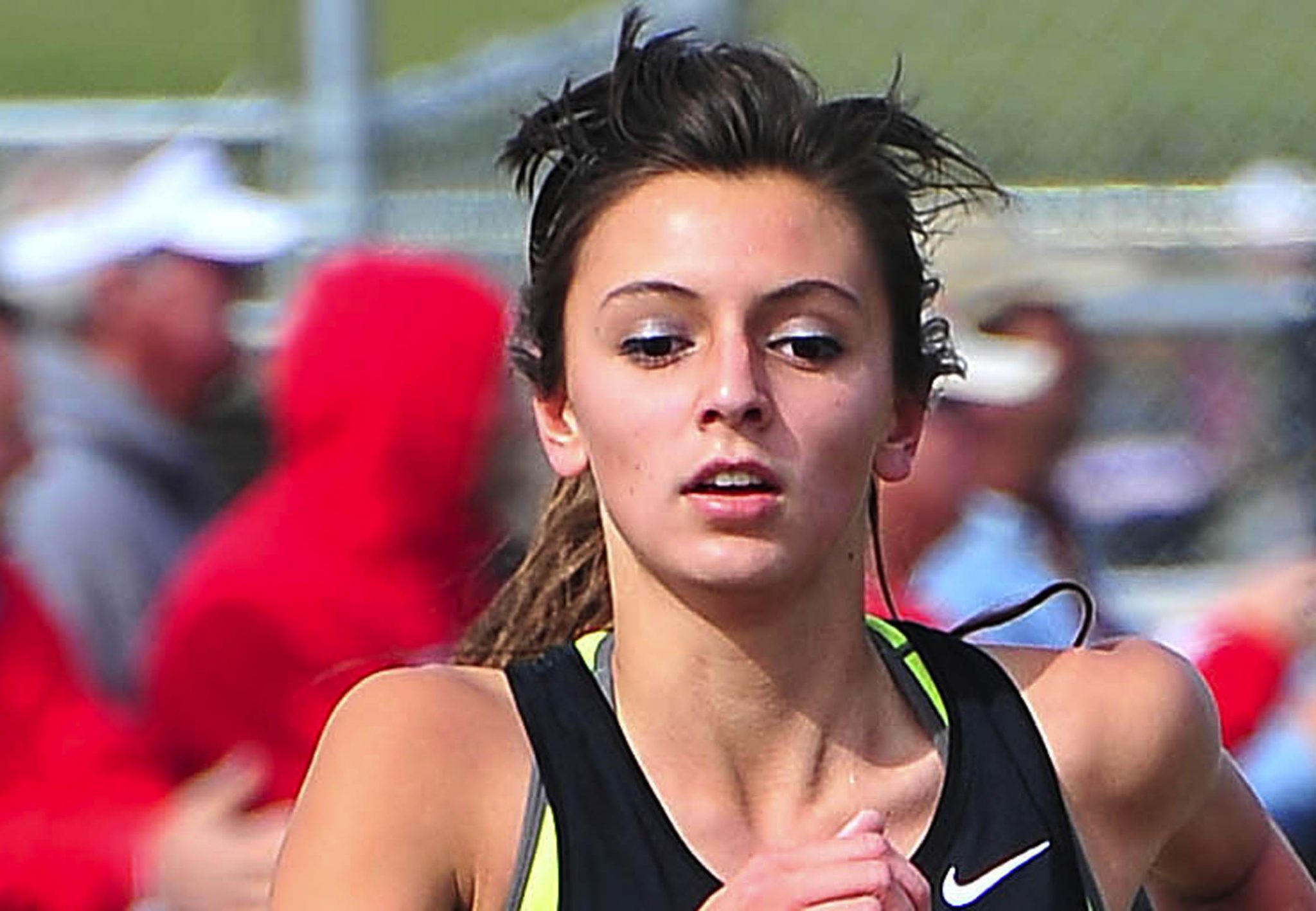 Parkway distance runner Alison Ringle has decided to continue her track and cross country career at the University of Alabama.

“I think it’s just a really good opportunity to allow me to be the best that I can be, running-wise,” she said. “I know that I have a lot left in the tank and I’m real excited to see what a university coach can do for me to bring that out.

“I’m really excited, and I think they have an excellent program, some good people coming in and a young team.”

Ringle is the reigning Division I state indoor 1,600-meter and Class 5A 3,200 outdoor state champion. Last year, she finished runner-up in the Class 5A cross country meet.

Ringle made an immediate impact at Parkway, finishing a surprising runner-up in the Class 4A state cross country meet as a freshman.

Last summer, she earned All-America honors by finishing third in the women’s 17-18 3,000 at the National Junior Olympic Champion-ships in Greens-boro, N.C.

Ringle made an official visit to Alabama a couple of weekends ago. Distance coach Alan Tribble was her main guide. She also met with head women’s cross country and track and field coach Dan Waters.

Ringle said she was impressed by the facilities and campus along with the academic support available to Alabama athletes.

“They have multiple tutors to help with academics so education-wise it will be really good as well,” she said.

Ringle said her choice came down to Alabama and Arkansas.

“They also have a really good program,” she said of Arkansas. “They have multiple national championships. I was definitely considering them, but I think I left Alabama more excited.”

Ringle and her teammates are preparing for the 5A state cross country meet Nov. 19 in Natchitoches.

She has won three meets this season and finished runner-up in the prestigious Mobile Challenge of Champions.

“It’s going pretty good,” she said. “I finally broke 18 minutes at the beginning of the season.”