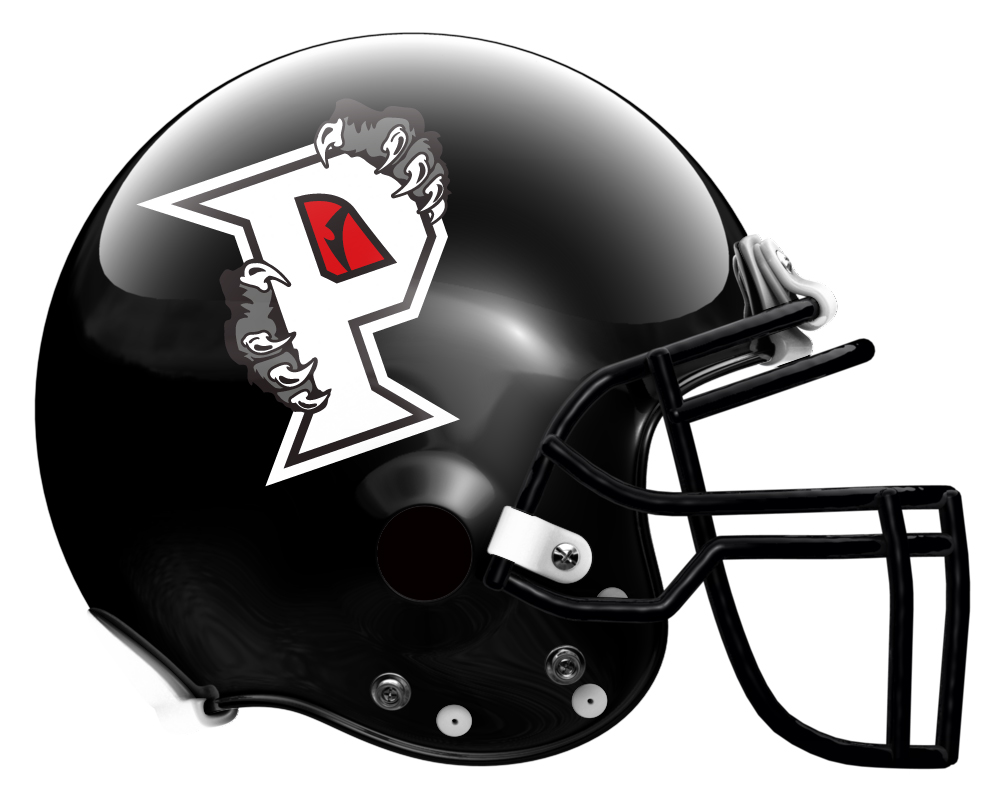 For the first time, a Bossier Parish team is playing for a state championship in the Superdome.

The Parkway Panthers (13-0) face the Acadiana Wreckin’ Rams (13-1) of Lafayette Saturday night at 8 in the Mercedes-Benz Superdome. The game will be broadcast on 95.7 FM.

Based on seedings, the Panthers will be a slight underdog. Acadiana went into the playoffs as the No. 1 seed and Parkway was No. 2. In the final LSWA 5A poll, Parkway was ranked No. 2 and Acadiana No. 3. The top-ranked team, St. Augustine, lost to Rummel in the Division I semifinals.

The game will be a contrast in styles. Acadiana employs a ball control triple-option offense. Parkway runs a wide-open, up-tempo spread.

The Rams are led by pair of running backs who are also brothers, Edward and De’Edward Cormier. Parkway is led by senior quarterback Brandon Harris, an LSU signee.

Acadiana has allowed only 38 points in the playoffs. Parkway has averaged 47.5. The 28-point output last week was a season low for the Panthers.