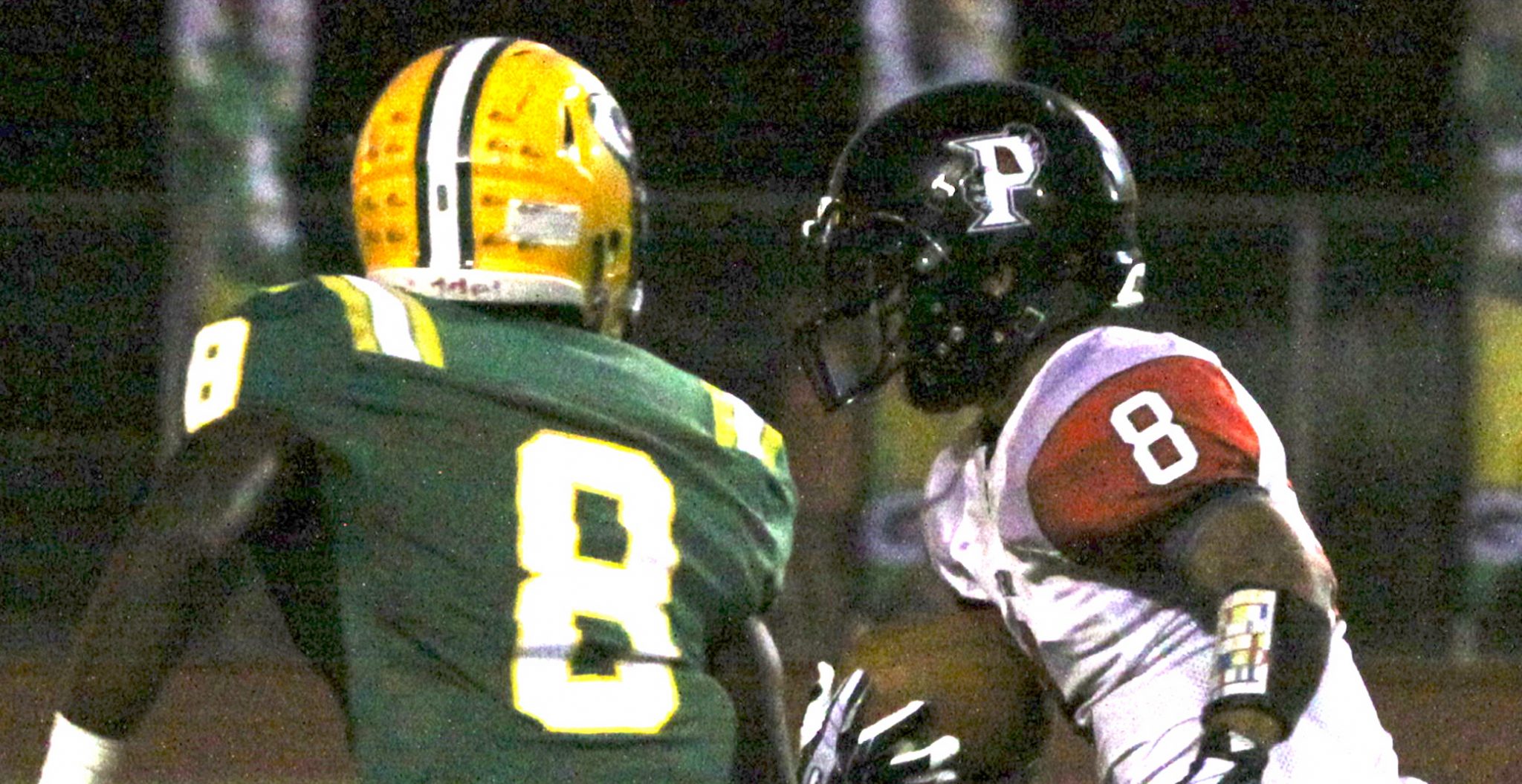 Ask any football coach about any future game except the next one and you’ll usually get the standard “we take ’em one game at a time” reply.

But you really can’t blame Parkway coach David Feaster, his staff and players if they are looking ahead at least a little.

Last Friday, the Panthers improved to 5-0 with an expected blowout of the Captain Shreve Gators, 48-10, at Lee Hedges Stadium.

This Friday, Parkway hosts a Southwood team that has lost five straight games. No disrespect to Southwood coach Anthony McClain and his players, but another Parkway rout is expected.

After Byrd, the Panthers close out the regular season against parish rivals Haughton and Airline.

“We’re very happy where we are at this stage, being undefeated,” Feaster said.

Bastrop is the only team that has really challenged Parkway this season. But after a wild first half, the Panthers pulled away in the second for a comfortable 79-56 victory.

Shreve, which dropped to 2-4, certainly didn’t provide much of a challenge.

The Gators took a 3-0 lead after intercepting a deflected pass early in the game. The Panthers answered with 48 straight points. Parkway’s second team gave up a touchdown late in the game.

For the second straight game, the Panthers’ first-team defense didn’t allow a touchdown. Parkway allowed just 175 total yards with 40 of that coming on Shreve’s late touchdown.

“We’re very happy with the way our defense played,” Feaster said. “Shreve showed us a lot of different stuff. Our guys adjusted well to everything.”

Marquis King led the defense with eight tackles. Austin Averitt and Marlon Kelly had six each. Micah Lacy and Kyle Still had five.

Parkway quarterback Brandon Harris wasn’t completely on top of his game. But he still completed 18 of 35 passes for 327 yards and three touchdowns.

Brodrick Jefferson showed why he is going to Louisiana Tech on a scholarship next year, catching seven passes for 182 yards.

Demetrius McAtee scored two touchdowns — one on a 31-yard pass from Harris and the other on an 11-yard run.