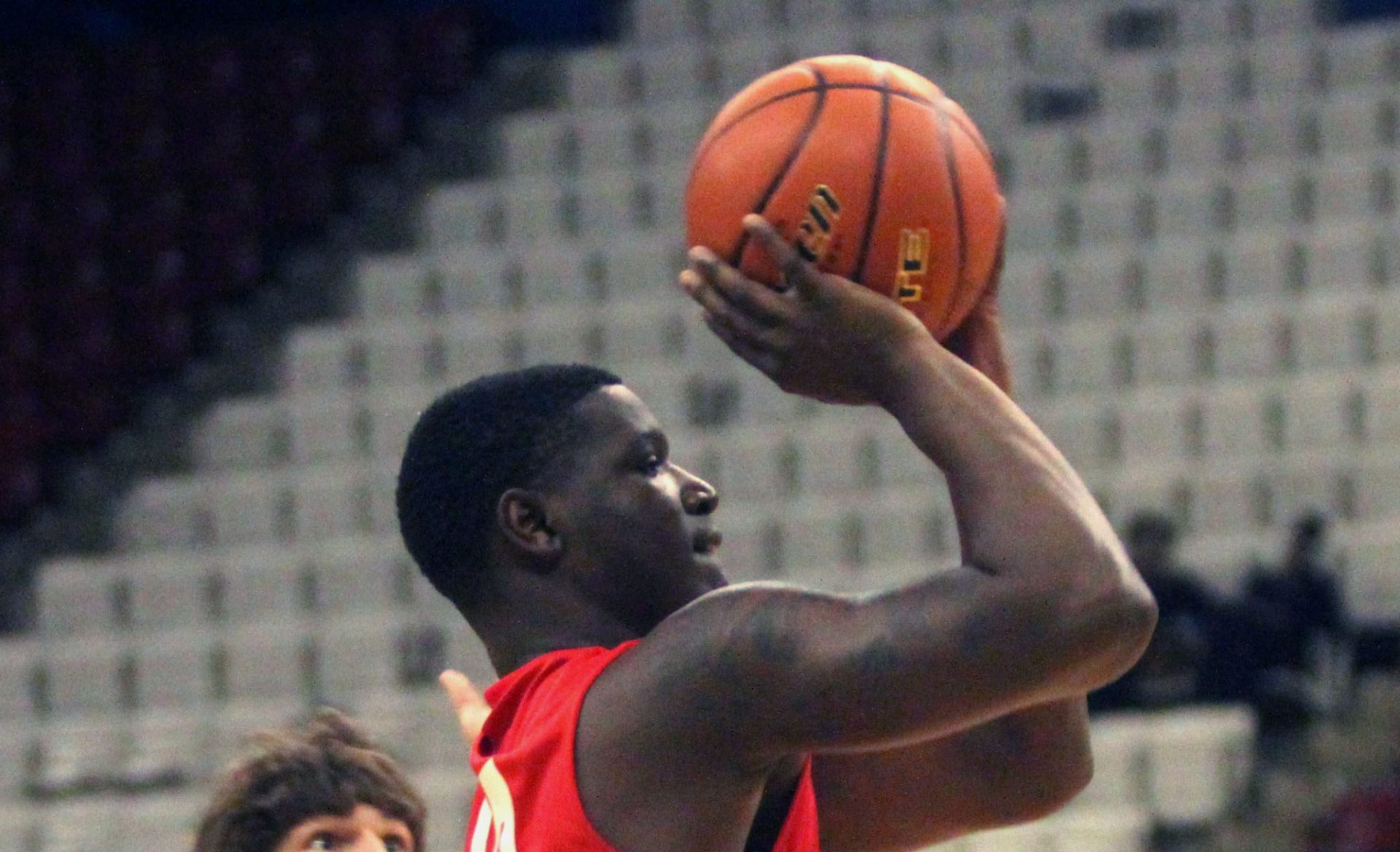 The East won the girls game 86-65. The games were for seniors only.

Lynn, a UMass football signee, scored seven of his points in the first half, including a 3-pointer and a dunk. He also had four rebounds, three steals and two blocks in the game.