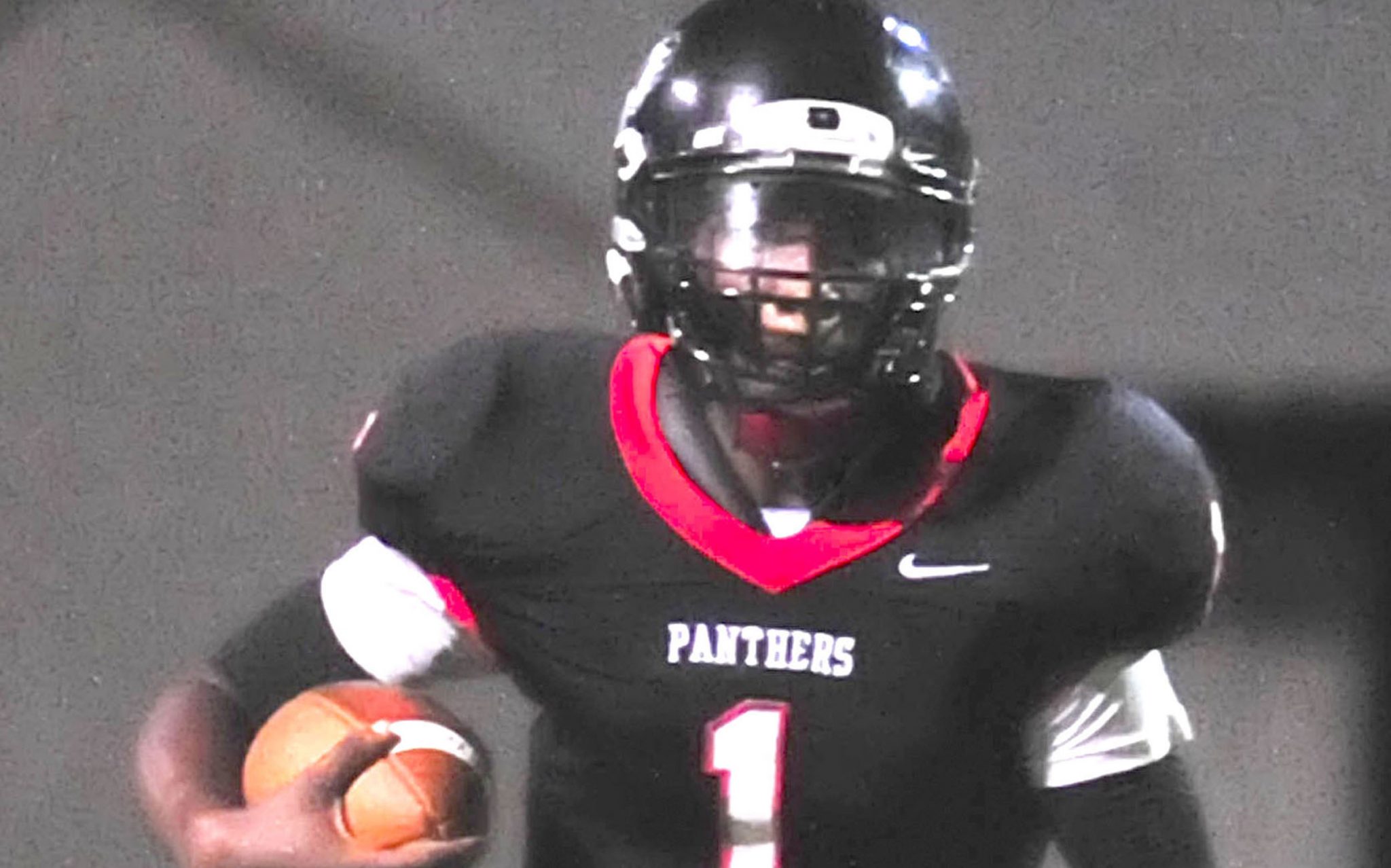 2013 was another good year for sports in Bossier Parish.

From state championships in golf, cross country and Little League baseball, parish athletes made it a year to remember.

But there was one story that stood out above all. Never had a football team from Bossier Parish played for a state title in the Superdome. That changed in the 2013 thanks to the Parkway Panthers.

Here is a look at some of the top stories of the year.

Parkway’s run to the Superdome

The Parkway Panthers entered the football season with high expectations and met them.

Parkway completed the regular season 9-0, the first perfect season in school history. The Panthers, who averaged 51.6 points per game, defeated Byrd 52-29 before an overflow crowd at Preston Crownover Stadium in Week 8 and then downed Airline 30-23 to win the outright District 1-5A title in Week 10.

Because of LHSAA sanctions, Parkway was forced to play all of its playoff games on the road. The Panthers defeated Covington in a 28-27 nailbiter in the semifinals to improve to 13-0 and advance to the Class 5A state title game in the Mercedes-Benz Superdome.

There the dream season ended with a 77-41 loss to the Acadiana Wreckin’ Rams in the title game.

Quarterback Brandon Harris was obviously part of the Parkway story, but his success was also a story unto itself.

After a stellar 2012 season and standout performances at elite recruiting camps in the spring, Harris became one of the most sought-after quarterbacks in the nation.

He was named one of the top dual-threat quarterbacks in the nation by several recruiting websites.

In July, Harris ended the speculation and committed to LSU.

He was named the 1-5A Offensive MVP and first-team Class 5A All-State.

Harris graduated at mid-term and will head to LSU after competing the Under Armour All-American game Thursday in St. Petersburg, Fla.

The Nationals represented Louisiana in the Southwestern Regional in Waco, Texas. They finished second in the their pool.

The Nationals lost to New Mexico in a semifinal game televised nationally on ESPN2.

In January, the Louisiana High School Athletic Association voted to split into select and non-select divisions for the football playoffs.

The result was nine state championship football games at the Superdome in December instead of the usual five.

The vote was a culmination of public school officials’ long-held belief that private and some magnet schools have a competitive advantage because they can draw students from outside their attendance zones.

Leading by two strokes, the Tigers shot a 17-over 301 in the final round, the best of the day by six strokes.

Benton’s two-day total of 613 was 11 better than St. Thomas More of Lafayette and Parkview Baptist of Baton Rouge, which tied for second.

Seven parish athletes won state titles at the LHSAA track and field championships in May at LSU.

The Airline boys went through the season undefeated and finished third in Class 5A.

Bossier failed to make it to a state championship game for a fifth straight season, but the Bearkats had another successful season.

They won 30 games for the fifth consecutive season. Bossier reached the Class 3A semifinals, where they lost to Carroll 53-51 in triple overtime. Poor free throw shooting doomed the Bearkats as they hit just seven of 27 from the line.

The Parkway Lady Panthers won the District 1-5A championship and advanced to the state tournament for the first time since 2006. They lost to St. Amant in the quarterfinals.

The Airline boys soccer team won the District 1, Division I championship and reached the quarterfinals of the state playoffs before falling to No. 2 seed Jesuit of New Orleans in February. Airline finished the best season in school history at 27-3.

The Benton Tigers won the District 1-4A baseball championship and reached the quarterfinals of the state playoffs before falling to Teurlings Catholic in April.

The best professional anglers in the world converged on the Red River in August for the 2013 Forrest Wood Cup bass fishing tournament.

Boats launched each morning from Red River South Marina and the weigh-ins were held at the CenturyLink Center.