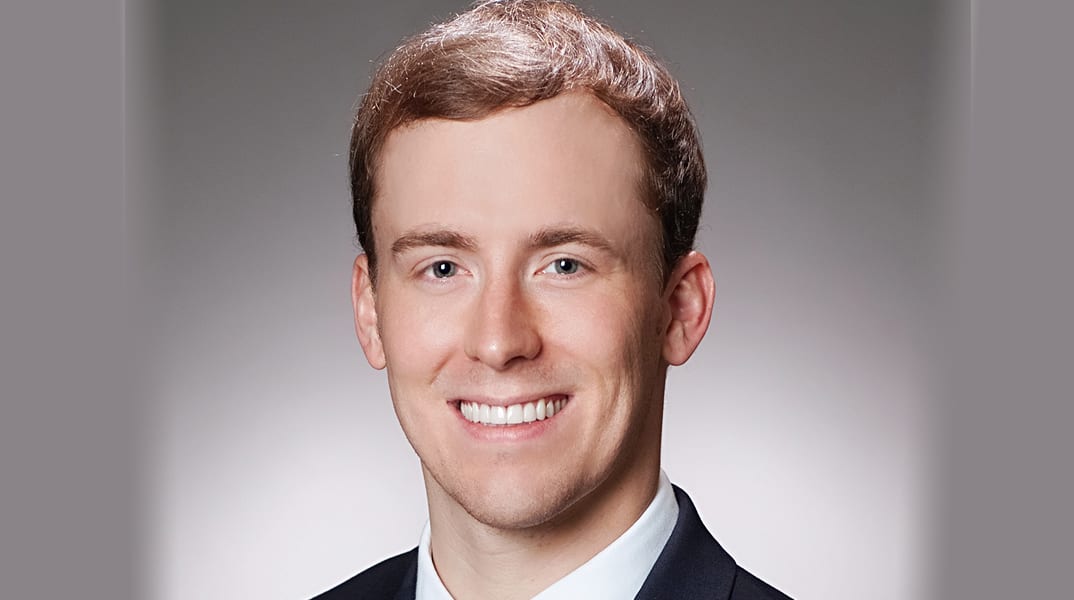 On Friday, Patrick J. Harrington qualified to be a candidate for the Louisiana House of Representatives of District 8.

An emailed release described Harrington as a “true constitutional, conservative Republican with strong Christian beliefs who seeks to make liberty our priority in state government.”

“As a concerned citizen, I am running because it is the future generation that will inevitably pay the highest price for our state’s failure in exercising fiscal responsibility regarding its insatiable taxation, inefficient spending, and crushing debt. I will vote true to the U.S. Constitution in protecting our God-given, unalienable rights against government overreach, such as with our religious liberties and second amendment rights. I will vote for fiscally sound and free market-based policies to ensure our economic freedom,” Harrington said via the release.

“We deserve responsible governance as opposed to the status quo of reacting to crisis after crisis. This is our time to not only stand up for our principles, but to actually achieve real, long-term results. Gone are the days when we were just heard. It’s time for us to win.”

For more information about Patrick and this campaign, please stay tuned in to the official Facebook campaign page and feel free to email the campaign at PatForRep@gmail.com.