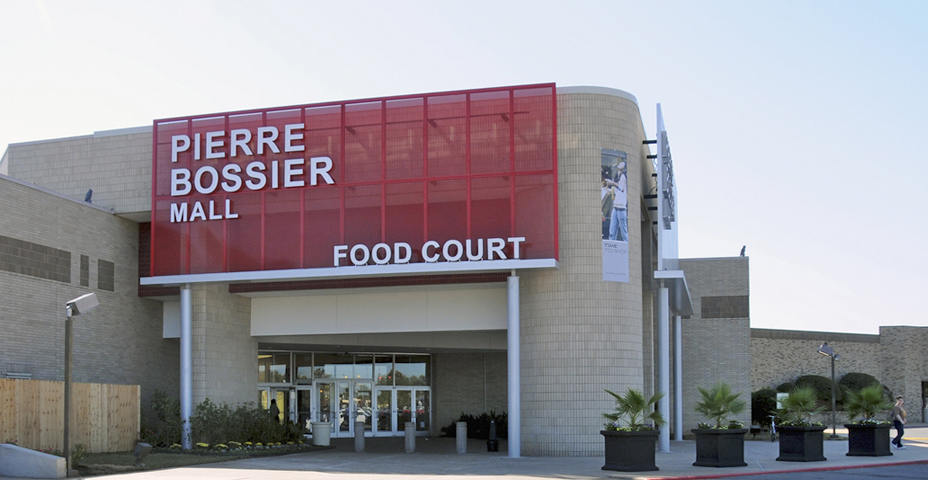 UPDATE: A mortgage company has foreclosed on a portion of Pierre Bossier Mall after loan payments of more than $3 million were defaulted on.

A lawsuit filed this week says the $3.8 million mortgage by approximately $500,000 in almost six years.

Payments on the mall were set up in September 2013 with the original note of $3.81 million and the plaintiff claims the borrower is late in payments, still owing $3,354,739.

Notice of default of payments was reportedly given on April 16 and June 7.

The lawsuit asks for the mall to be seized and sold for cash by the Bossier Parish Sheriff’s Office.

Pierre Bossier Mall is a single-level mall with over 600,000 total square feet of retail space. It’s anchored by Dillard’s and JC Penney. It lost fellow anchors Sears last year as part of a nation-wide chain closure.