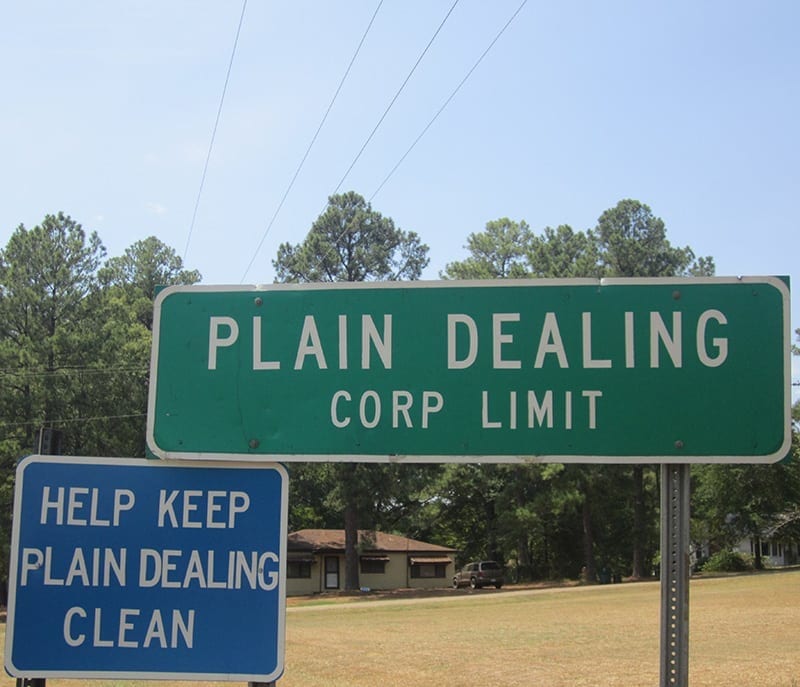 Sources say that Murray resigned from office due to health concerns.

At this time Jeff Benson, Plain Dealing Mayor Pro-Tem, is stepping in and taking care of Murray’s duties as mayor until an interim mayor is officially announced.

Murray sent a registered letter to the Secretary of State last week. Once the Louisiana Secretary of State’s office receives the letter, Plain Dealing has 20 days to appoint an interim mayor until an election is held.

“We already have an interim mayor worked out with the council. We’ve already got somebody that we are going to appoint that will be acting as interim mayor until we can hold an election,” Benson said.

“I have spoke with the man that is willing to take the position as interim mayor. He has served on the council before. He will make us a good interim mayor until we can hold an election and elect another mayor,” he added.

It is anticipated that residents of Plain Dealing will elect their new mayor in the fall.

Tammy Murray, no party, received 58% of the 361 votes cast in the November election. Republican Cindy Anderson Dodson garnered 42% of the votes.