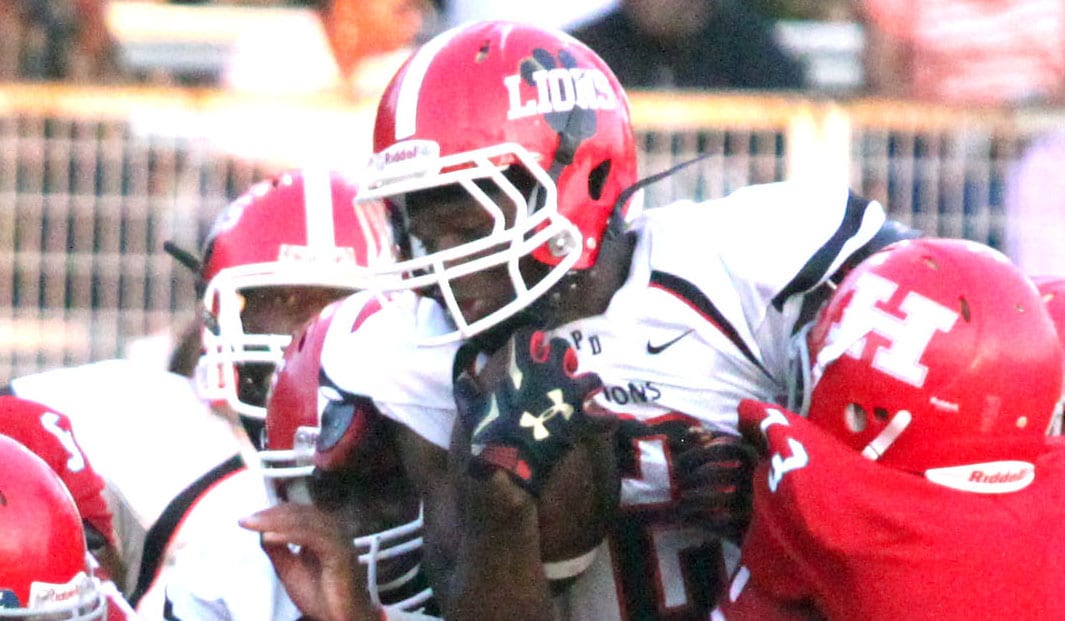 The 6-foot-3, 185-pound Carper was a first-team Class 1A All-State selection last season. He is a two-time first-team All-Parish selection and was one of the MVPs on the 2015 team.

Primarily a wide receiver, Carper also played quarterback, running back and defensive back at times for the Lions last season.

Carper is ranked as a four-star (out of five) prospect on the recruiting website 247sports.com and ESPN. He is ranked as the No. 50 wide receiver in the country by ESPN.

Carper has received offers from several dozen schools including most of those in the SEC.