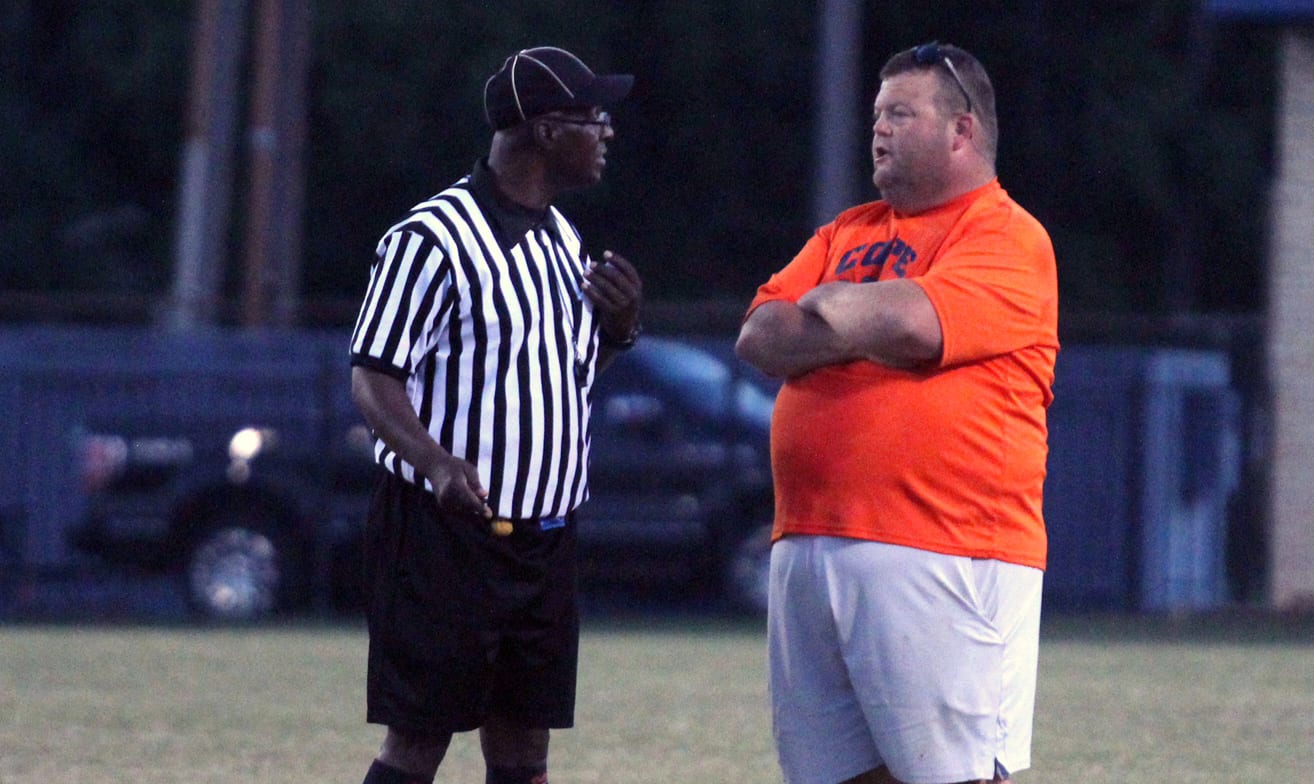 Every school year high school coaching staffs generally have some turnover, but this is an exceptional year at Bossier in that regard. Eight new coaches have joined the Bearkats staff and two others are taking on new or additional responsibilities. Bossier head coach Michael Concilio has added three football assistants — Clint Walker, Rahkeem Mitchell and Jacob Moak.

Walker was a successful coach at Cope Middle School the last nine years. He also spent seven years at Byrd as an assistant to Mike Suggs. Walker will also serve as head girls track coach.

Mitchell, a 2009 Byrd graduate, received his undergraduate degree from Northwestern State in 2014 and lettered one year in football there.
He’s a first-year coach with a Masters in Secondary Education from Grand Canyon University. He was student teacher at Bossier last season and assisted with football. Mitchell will also serve as an assistant track coach.

Moak is a 1999 graduate of Parkway and a former high school wrestler. He will also be an assistant wrestling coach.

Orlando Medellin is the new head boys soccer coach, replacing Brad Bernard. He was an assistant at Bossier last season. Medellin is a former Bearkat soccer player who graduated in 2009.

Nichole Nuccio is the new head cross country coach. She will also be an assistant track coach in the spring. Nuccio was a Team USA qualifier in September of 2015.
“Running is her passion,” said Bossier co-athletic director Christa Denney.

Kevin Hastie is the new head softball coach. “He’s an ROTC instructor that has a love for the students and competition,” Denney said. “He has a big heart for the kids and wants to see the kids succeed.”

Hannah Hastie, who played softball at Haughton under Hal Harlan, is a new assistant softball coach.

Cori Basco, a 2013 Benton graduate, is a new assistant girls soccer coach. She was an assistant coach at Benton for two years.