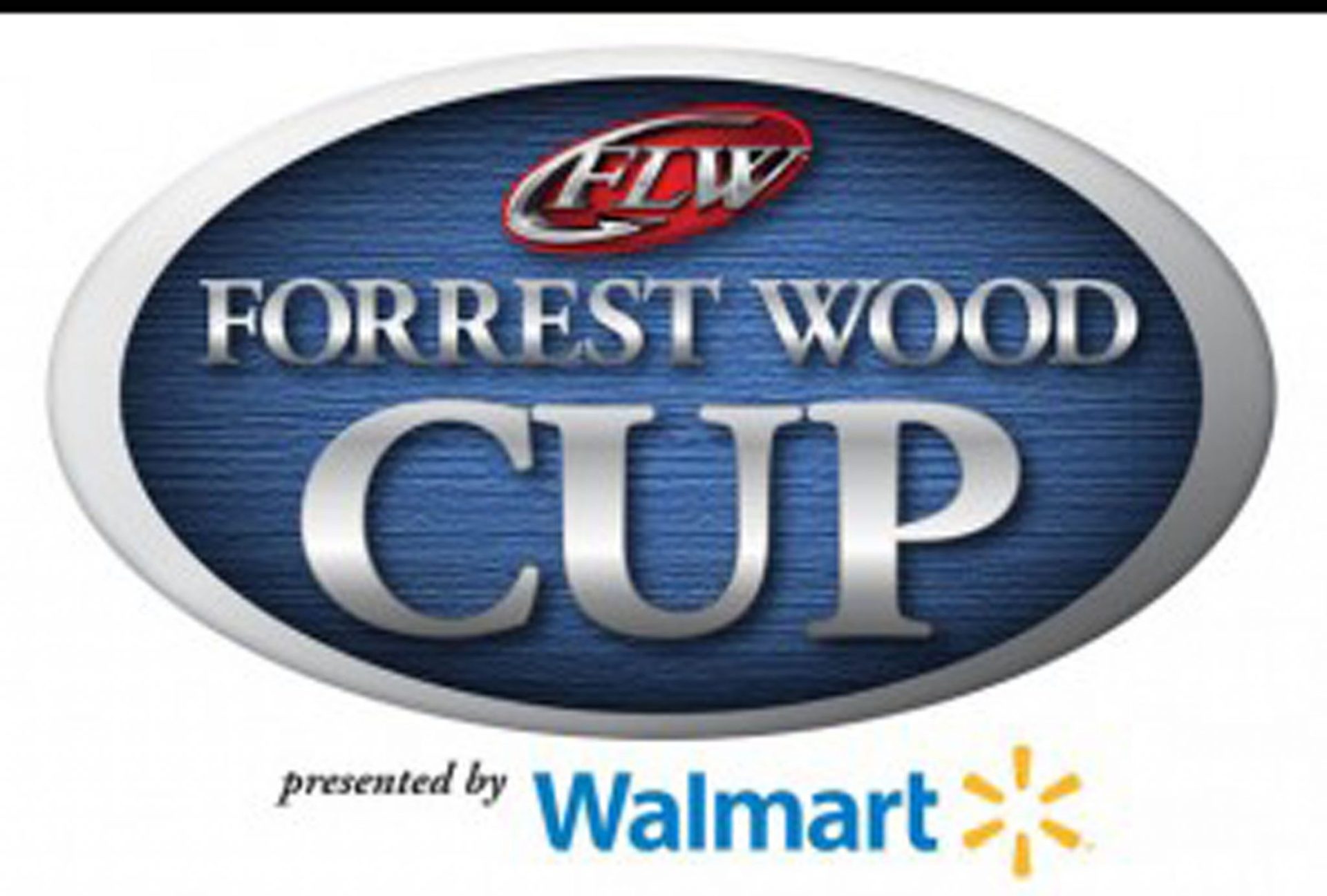 If you’re looking for favorites in the Forrest Wood Cup, defending champion Jacob Wheeler says start with the anglers who know the Red River best.

According to Wheeler, those include Larry Nixon of Bee Branch, Ark., David Dudley of Lynchburg, Va., Scott Martin of Clewiston, Fla., and Brent Ehrler of Redlands, Calif.

The Forrest Wood Cup, deemed the world championship of bass fishing, begins Thursday morning at 7 and runs through Sunday. Forty-six anglers will take off from the Red River South Marina in Bossier City.

“They’re all good,” he said. “When you make it to the Forrest Wood Cup it’s the cream of the crop. With the tour guys, it’s the top 35 out of the 180 that started the year so they’ve really been on their game all year long. It’s a super strong field.”

The anglers Wheeler mentions as favorites have more than just knowing the river going for them.

They also happen to be some of the best in the history of the FLW Tour.

Dudley is the all-time leading money winner on the FLW Tour with $3,267,374. He is a two-time Kellogg’s Angler of the Year and won the Forrest Wood Cup in 2003.

Luke Clausen of Spokane, Wash., is another former Cup winner in the field. He won in 2004.

No one has won the Cup twice since its inception in 1996.

Wheeler, who was 29th in the Angler of the Year race this year, fished a practice round on the Red Monday along with the other anglers in the tournament.

“The bites have been very tough,” he said. “Catching fish hasn’t been too bad of a problem, but catching quality has been very difficult.”

He fished the river a few weeks ago and said the area’s recent heat wave has likely affected the bite.

“The bites have slowed down considerably,” he said.

Scheide, who finished 24th in the Angler of the Year race, said a few weeks ago he would have predicted it would take an average of 14 or 15 pounds of fish per day to win the tournament.

Now he thinks it may take around 12.

Overall, though, he likes what he’s seen of the river.

Wheeler also believes 48 total pounds might do the trick. But the challenge is landing that 12-pound bag each day.

“The thing about the Red River this time of year is it’s very difficult to be consistent,” he said. “Somebody can catch a big 16-17 pound bag out here one day, but doing that three days in a row is just not possible.

“My strategy is to put myself in position in areas where I feel like the biggest fish live. This tournament is going to come down to who can catch double big bass throughout the tournament. It’s really important getting a big bite at least every day. That’s why I’m going to put myself in the areas where I can get the big bites and just fish hard and hopefully get those bites.”

Wheeler is no stranger to Shreveport-Bossier City. His career really got started when he won a BFL All-American event on Cross Lake before the Forrest Wood Cup.

“That was what gave me the opportunity to fish professionally for a living,” he said. “I have a lot of friends down here. They’re like family. It’s sort of like my second home down here in Shreveport because I have so many good friends who live down here. There’s a lot of great fishing. The atmosphere — it’s just a fishing city. When you drive down the street, it’s like everybody’s got a boat.”