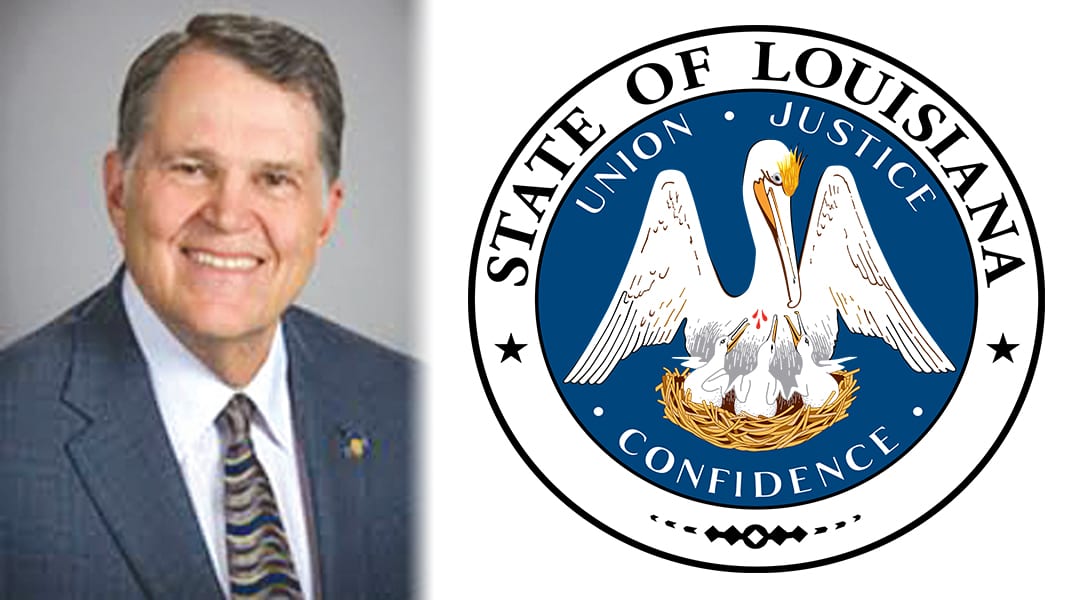 In announcing his candidacy Rimmer said, “I have worked hard to earn a reputation as an elected official who talks straight and fights for conservative principles every single day. I am a problem solver who works to find effective solutions and then builds consensus among stakeholders and colleagues to pass and implement good ideas.”

Now in his 2nd term, he currently serves on the Legislative Committee, and is Chairman of the Insurance, Greater Bossier Economic Development Foundation, Industrial Development and Library Board of Control Committees. He has also serves Northwest Louisiana Region 5 of the State Police Juror Association (PJAL) as Transportation Committee Member.

Rimmer is an involved community leader with memberships in Rotary International, the Lions Club, Kiwanis, the Chamber of Commerce, and Jaycees.  He currently serves as a member of the Bossier Council on Aging Advisory Board.  An avid outdoorsman, Rimmer is a proud member of the NRA.

“I am a Conservative. I believe in limited government and lower taxes, supporting law enforcement and first responders, strengthening our military and Barksdale AFB, and making government work better for small businesses and every citizen. I am pro-life, pro 2nd Amendment gun rights, and fully support traditional Christian family values.”

out of control spending. I’ll put my conservative values to work for you on the very first day.

I humbly ask for your prayers, your support and your vote,” he added.

Doug and his wife of 49 years, Madge, are the parents of two sons, Dr. Doug Rimmer, Jr. and Darren.  They have 6 grandchildren, 3 of which are attending Bossier Parish public schools. They are members of First Bossier Baptist Church.