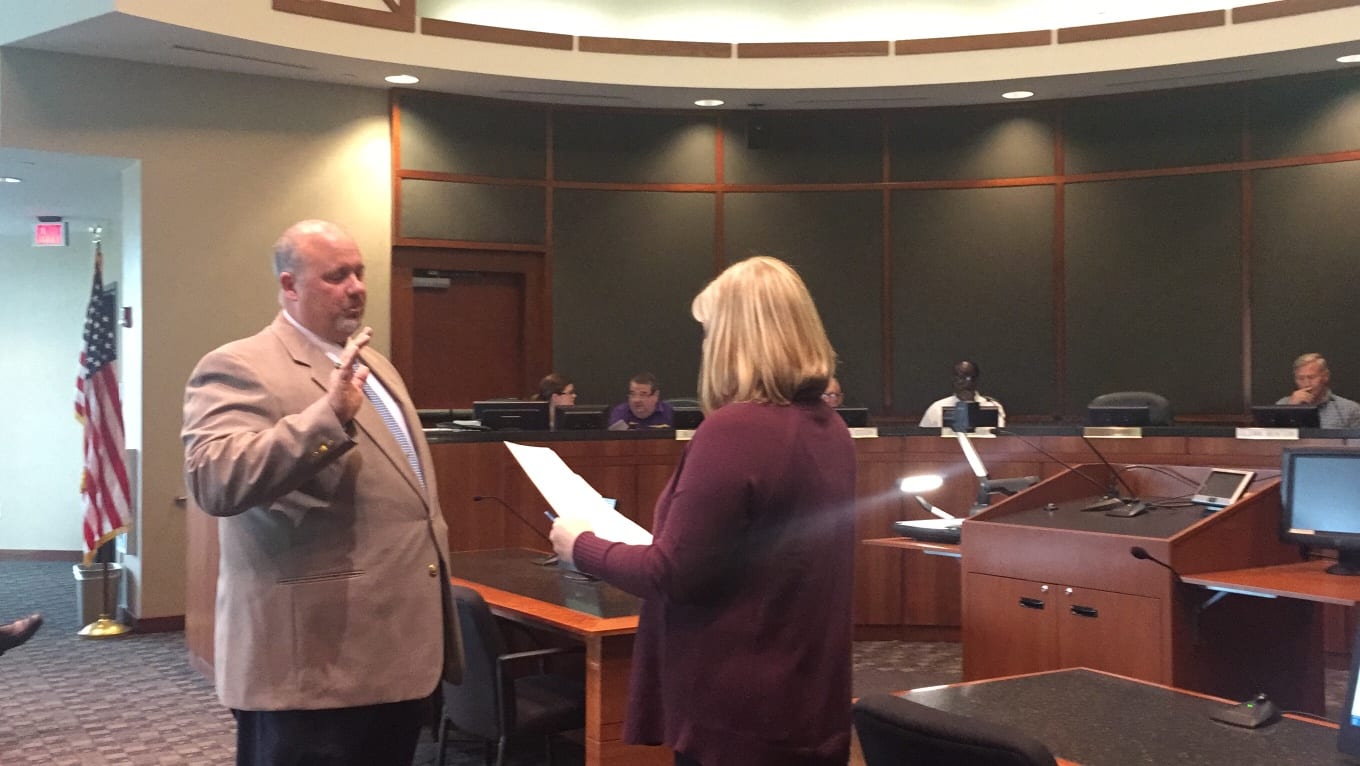 Salzer was one of two applicants to go before the police jury at a special session.

Lindell Webb, a former member of the Bossier Parish School Board, was also considered for the position.

Salzer will fill Wayne Hammack’s seat, who passed away earlier this month. Hammack served 32 years on the police jury.

Salzer will serve until the next election cycle in March 2017, when a person will be elected by the public to fill the remainder of Hammack’s nearly three year term. Qualifying for that election will begin in January.