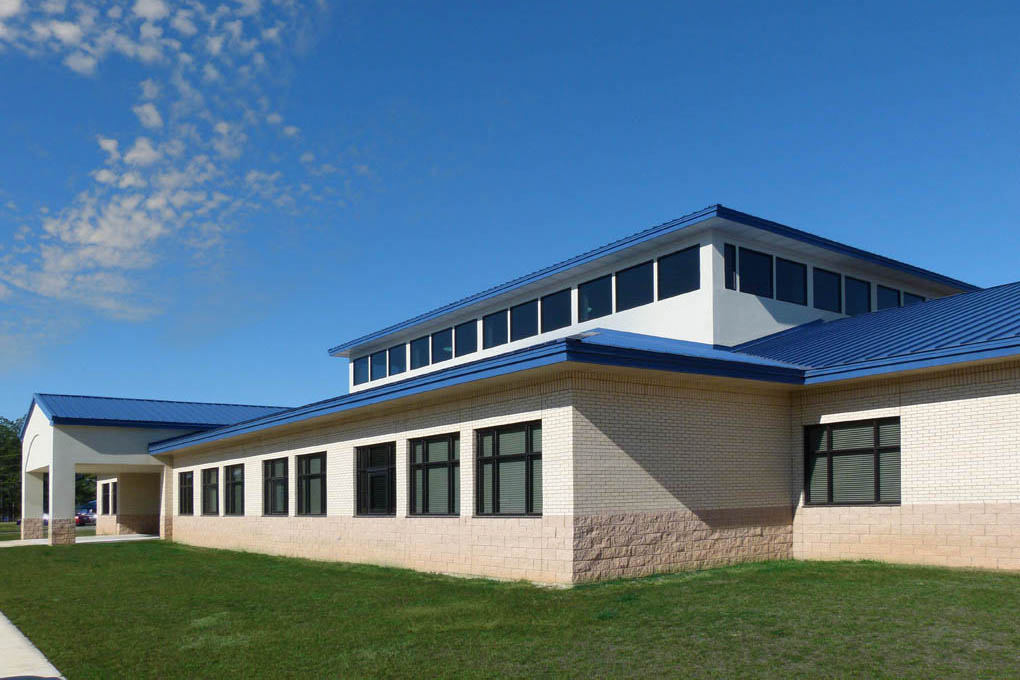 Despite hefty state cuts, Ware Youth Detention Center in Coushatta will reopen its doors October 1, thanks to a cooperative agreement with the Bossier Parish Police Jury.

“Things are a little brighter here,” said Ken Loftin, who has been director of the center since it first opened in 1993.

Due to lack of funding, the facility that houses a large number of Webster Parish juveniles, has been closed since September 3.

“This was an opportunity for the Bossier Parish Police Jury to improve the quality of care and the environment their kids were housed in,” Loftin said.

According to BPPJ Administrator Bill Altimus, the Bossier Parish Juvenile Detention Center will close eventually because of a new federal mandate, and since Ware already operates Bossier’s facility, as well as Johnny Gray Jones Youth Shelter, it was a natural progression to work up an agreement beneficial to both parties.

“In the past, when we’ve had overflow kids, we sent them to Ware, so we are very familiar with Ken Loftin and his operation down there,”Altimus said. “They run a great program. We’ve been very pleased with their operations for the past seven years.”

The Bossier center has 22 beds and is built similar to a dormitory, which means it will close under the Prison Rape Elimination Act by the Department of Justice. BPPJ was considering construction of a new facility, and has purchased property. However, an agreement to lease 24 of the 36 beds at Ware makes more financial sense at this time, Altimus said.

“We have 22 kids to move to Ware, but our attorneys and our insurance companies have some work to do,” Altimus said. “We’re hoping October 1 we will move them, and any kids that would be arrested after that would be transported straight to Ware.”

Financially speaking, Loftin said Ware works under a “break even” annual budget of $1.9 million for the detention side of the facility. (Ware also operates a group home for girls in substance abuse for the state as well as an intensive residential program.)

Loftin said that while the state cut all areas of his budget, detention suffered the most.

“It’s no frills,” he said of the detention budget. “And we’re going to have to work to keep those beds full.”

The other 12 beds will, Loftin hopes, be filled by the other parishes within their authority: DeSoto, Sabine, Natchitoches, Red River and Webster.

“The problem with our five parishes, we have to charge them a per diem rate, based on the number of kids they put in here,” Loftin said. “That’s not guaranteed income because we don’t ever know how many there will be or how long they will be here.”

In the past, those parishes paid $50 per day, per child. That fee will likely go up with new contracts; however, Bossier-Webster District Attorney Schuyler Marvin, who is also on the Ware Youth Detention Center Board of Directors, said parishes with no contract may pay a substantially higher rate.

“If no one else is using those beds, and another parish wants to bring a kid there from the juvie court system, it’s going to cost them about $160 a day,” Marvin said. “This is a huge deal for Ware. This is real progressive on the Bossier jury’s part, too.”

This story was originally published in the Minden Press-Herald