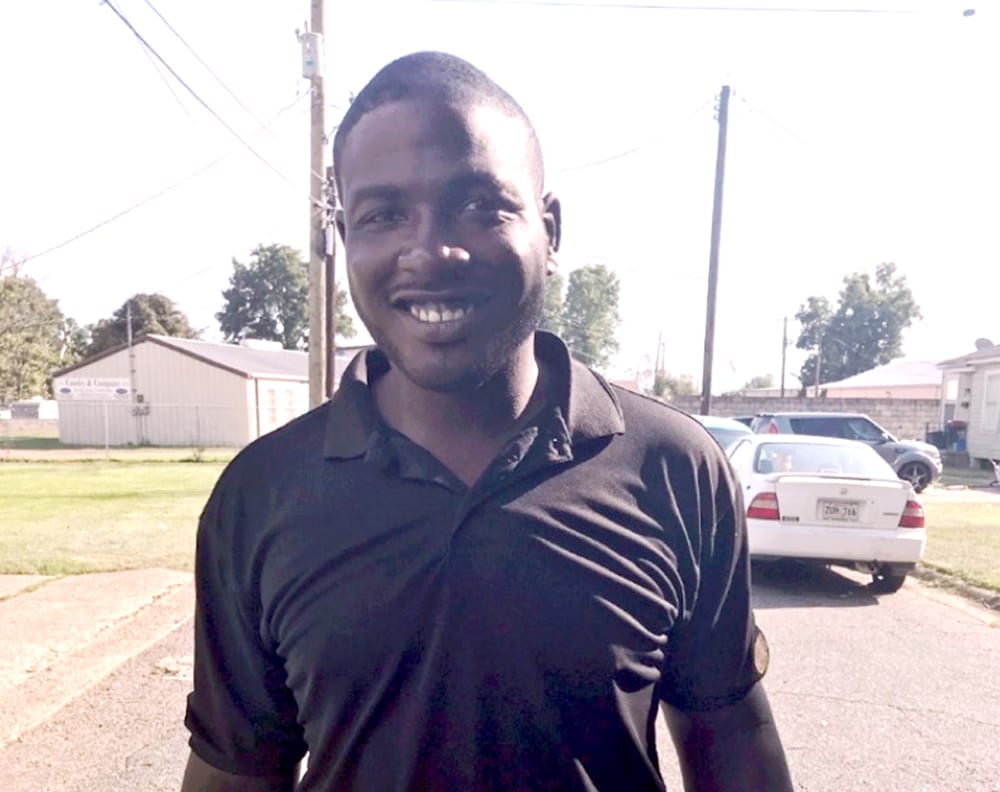 Detectives with the Bossier City Police Department are seeking information on the whereabouts of Adrian Jermaine Warren who was reported missing from Athens, Texas, over the holidays.

The 30-year-old was reported missing to the Athens Police Department by a family member on Dec. 30, 2019. The family member told investigators in Texas that he has had no contact with Warren since July of 2019.

On Jan. 7, 2020, Bossier City Police detectives spoke with the Athens Police Department who advised that Warren may have been employed in Bossier City. Bossier City detectives were able to confirm that Warren worked at a fast food restaurant in the 4100 block of Barksdale Boulevard, but that he left the job in July of 2019.

Warren was driving a 2002 silver Ford F-150 bearing Louisiana license plate 1839102. Investigators say he may have been staying at a motel on East Texas Street. Warren’s last known address is on Wood Street in Athens.

Warren is described as being 6-feet tall, weighing approximately 240 pounds, with black hair, and brown eyes. According to his family, Warren has no known medical problems. He is listed in the National Crime Information Center (NCIC) as missing.