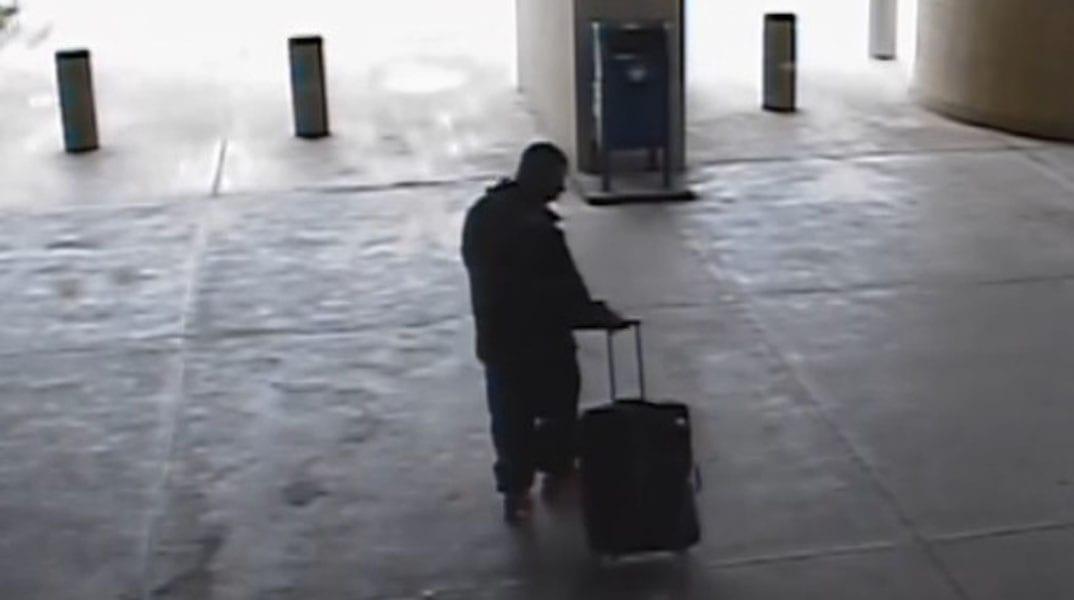 Bossier City Police have located and questioned a man wanted in connection with planting a suspicious package at Pierre Bossier Mall that had to be detonated by bomb squad.

Officers were called back to the mall at around 8:30 p.m. Wednesday when a patron reported seeing someone fitting the description of the man that police were looking for.

Officers responded to the mall and made contact with the man. He was taken to the Bossier City Police Department for questioning. Detectives found that he was the man who had left the suitcase at the mall, however they determined that there was no criminal intent regarding his actions.

The incident happened Wednesday afternoon when Bossier City Police investigated a suspicious suitcase at the mall.

Witnesses saw a man intentionally leave a suitcase that contained what appeared to be a pressure cooker on the north side of the JC Penney’s store around 1 p.m. Cameras caught the man walking in the mall with the suitcase prior to leaving it behind.

As a precautionary measure, first responders treated the items as potential explosives devices and cordoned off the area which included a portion of the northwest parking lot. The JC Penney’s store was also evacuated as a precaution.

Members of the Bossier City Fire Department’s Bomb Squad detonated both items and found that neither contained explosives.