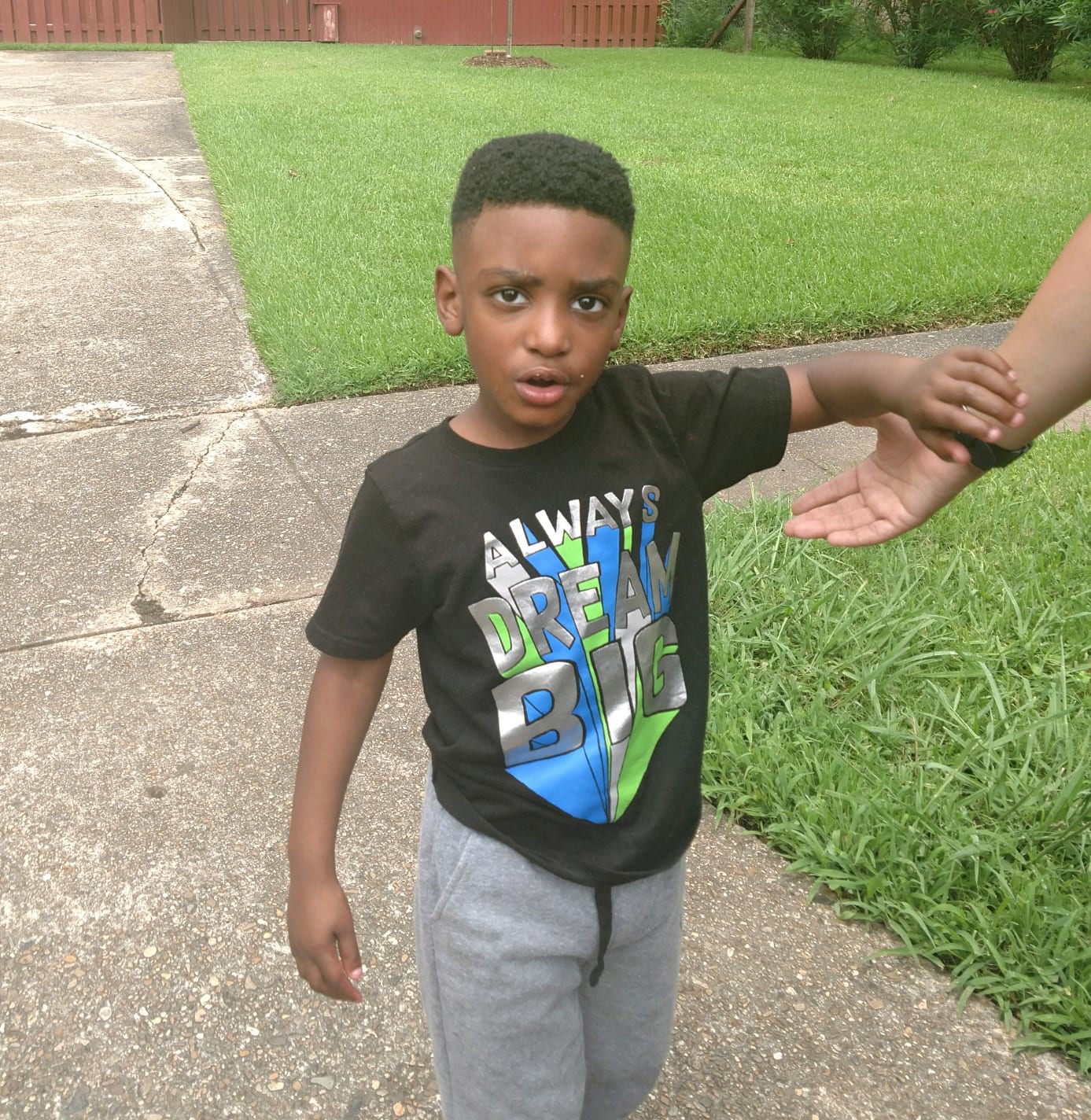 UPDATE: The child ho was found walking on Shady Grove Drive Thursday has been identified. Detectives are in contact with his parents and are in the process of locating the guardian he was staying with. The investigation is ongoing. The original release follows below:

Detectives with the Bossier City Police Department are asking for the public’s assistance in identifying a child who was found walking on Shady Grove Drive.

The young boy was located in the 1700 block of Shady Grove Drive after police received a call that a young boy was standing in the middle of the road. The child appears to be approximately 5- to 7-years-old.