UPDATE: Detectives with the Bossier City Police Department’s Violent Crimes Unit arrested Adrian Tyrone Little, 22, of Bossier City on a charge of first degree murder. Little was booked into the Bossier City Jail. Bond has not yet been set. Little was taken into custody after he turned himself over to police at BCPD headquarters.

Bossier City police are investigating an overnight shooting death at a local gas station as a homicide.

Officers responded to the Exxon Food Fast in the 1900 block of Airline Drive at approximately 1:30 a.m. Saturday after a customer walked in and found a male subject unresponsive on the floor behind the check-out counter. 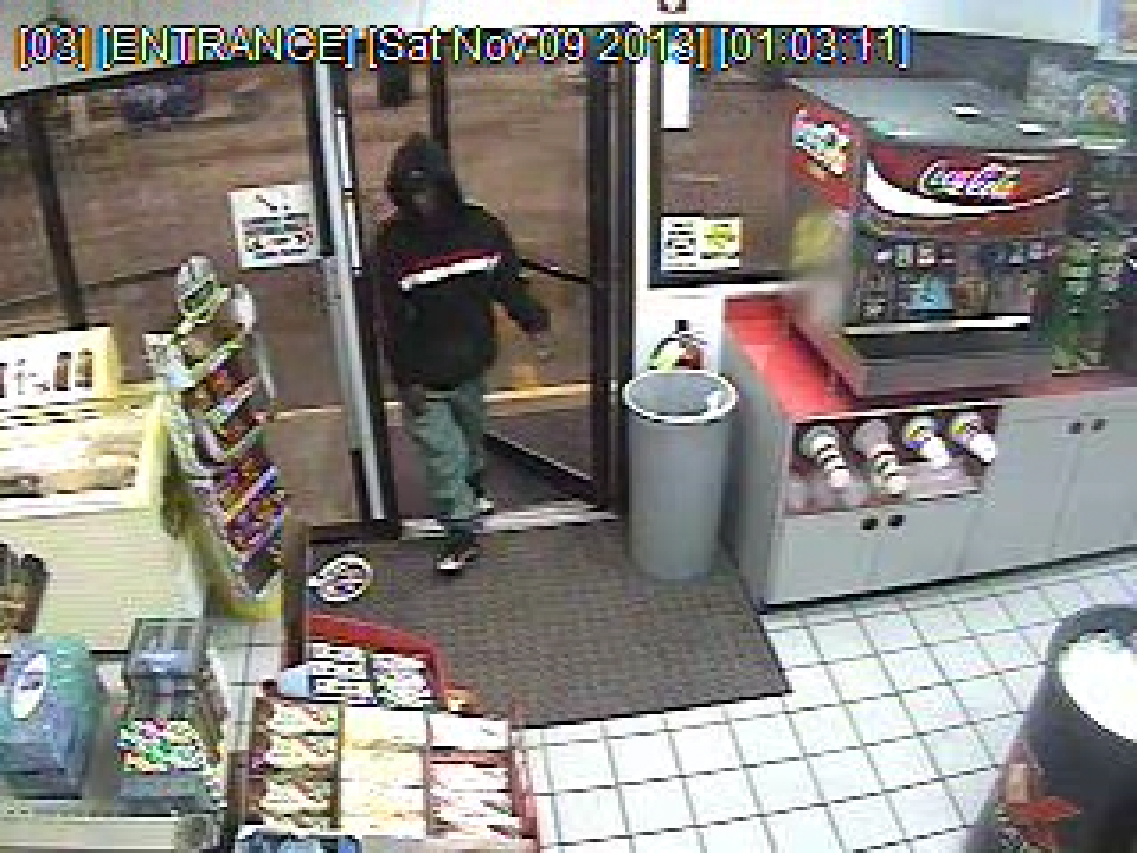 James Rosypal, 21, of Dubberly, was an employee at the store and was pronounced deceased at the scene. He appeared to have been shot.

Indications are the shooting occurred during a robbery.Police have obtained security camera video that shows the suspect entering and leaving the store. The suspect appears to be a black male, possibly in his late teens or early 20’s, with an estimated height of about 5’9” and estimated weight of 150 to 170 pounds. He was wearing a dark colored hoodie with a white stripe across the front and a red stripe on the shoulders and sleeves. He was also wearing what appear to be blue jeans and black and white tennis shoes. Anyone who has information that can help police identify and capture this suspect is asked to call Bossier Crime Stoppers at (318) 424-4100 or detectives at (318) 741-8642.