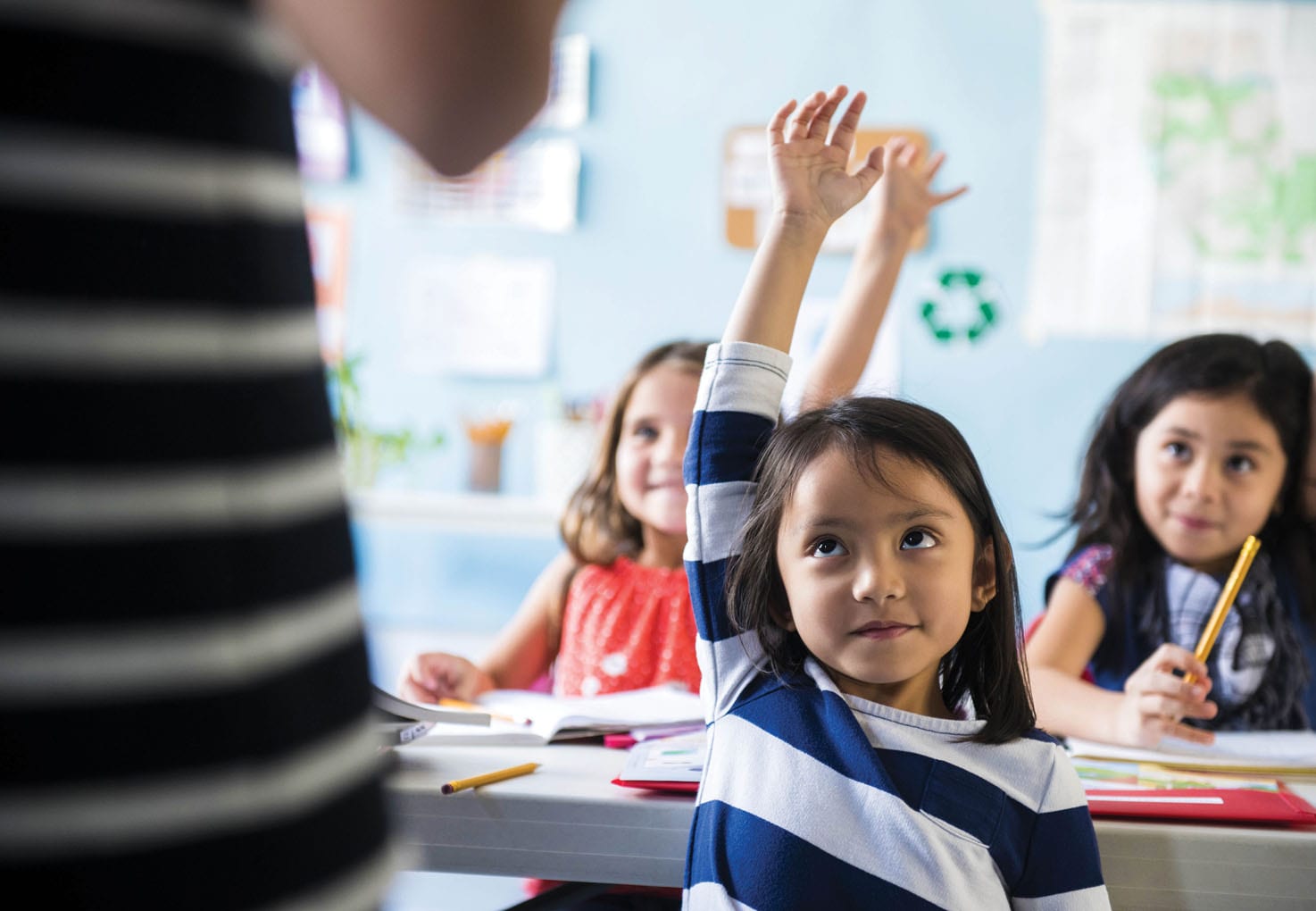 BATON ROUGE — Just days before the start of the 2019 Legislative Session, the Louisiana Association of Educators released the results of a new poll revealing Louisiana citizens’ overwhelming support for pay increases for public school teachers and education support professionals.

“Our school employees are some of our state’s most dedicated public servants,” said LAE President and 38-year teaching veteran Debbie Meaux. “It’s encouraging to know the public acknowledges them for the work they do to impact the educational experiences of Louisiana’s students.”

Teachers and school support staff in Louisiana have not seen an increase in their paychecks from state funding in more than a decade. As a result, teacher pay in the state has fallen nearly $9,000 below the national average and currently sits almost $2,200 below the regional average for Southern states. The situation is worse for education support staff, many of whom make less than $23,000 a year and have to take on second and third jobs to pay bills.

The survey also showed that Louisianans understand how the lack of government resources impacts their schools. Nearly half of those polled cited education funding and teacher pay as the most significant issues facing the public schools in their communities. Student discipline was another top issue.

The poll was conducted via telephone in December 2018 before a statewide town hall tour on public education that LAE organized alongside partners of the Louisiana Public School Coalition. There were 709 respondents, 42 percent of those contacted were reached on their cell phones. Meaux said the poll mirrors the sentiment expressed during the town halls: the public supports the schools, students, and educators in their communities.

“Hundreds of citizens across the state turned out to demand that we do better by our students and educators,” Meaux said. “The attendance at these events – coupled with the responses on LAE’s survey – show the public supports increasing school funding. If I were a lawmaker, I’d take notice and take action.”