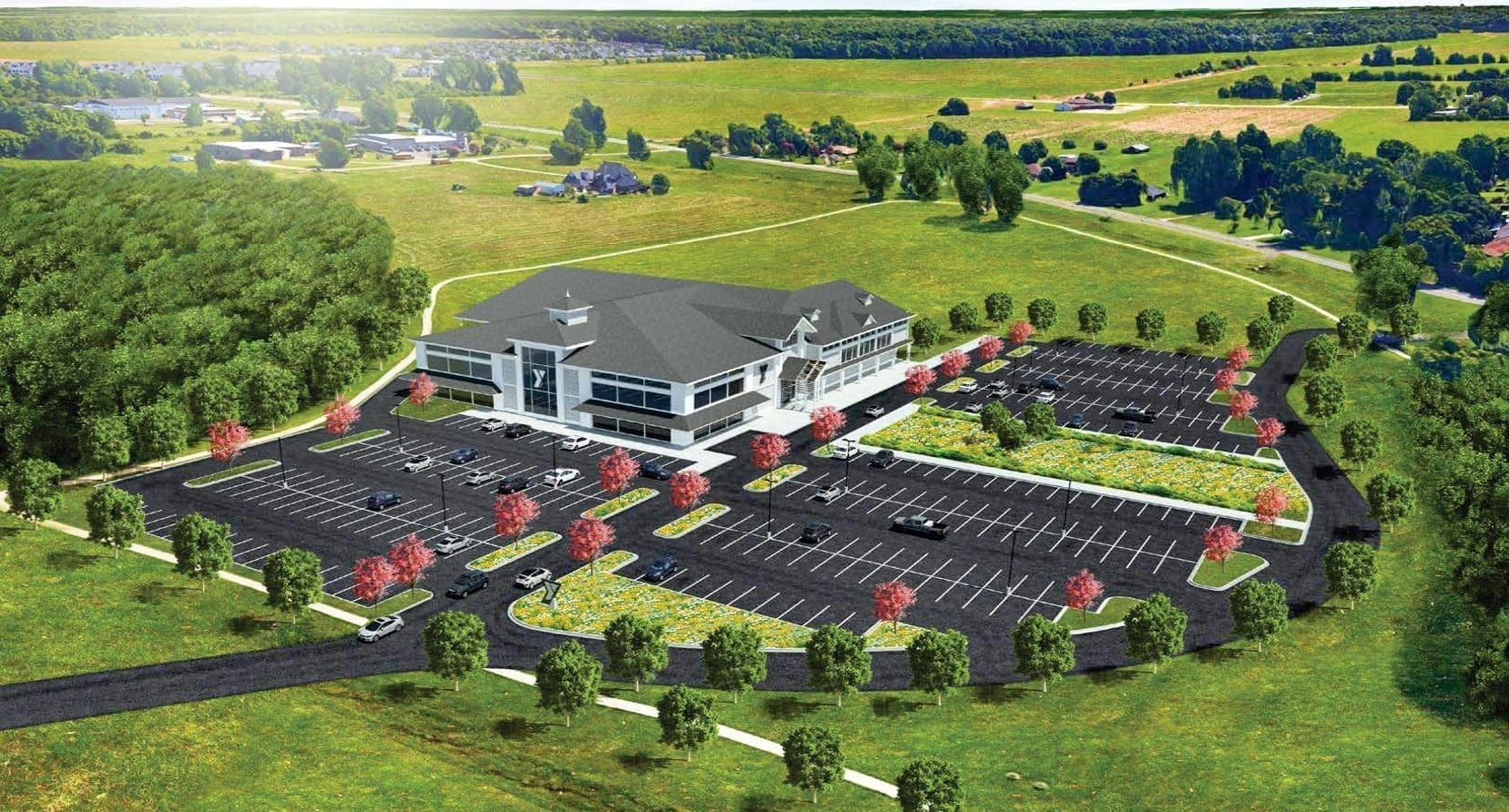 The proposed YMCA facility in north Bossier took another step to potentially being a reality this week.

The design is cited as a marketing tool to interest a potential donor who would pay to construct the facility.

A little more than $12,000 was appropriated from the city’s 2018 Riverboat Capital Projects Fund for McSwain to design a concept more suited to the North Bossier campus.

The work is a “limited scope” which has McSwain only looking at an exterior design concept. McSwain said a feasibility study conducted in fall of last year produced a design concept that was modern, but the city “wanted it to be different.”

“The city was after a design that goes along with what the park already looks like, primarily the tennis center. That’s really our only charge. We’re not contracted to deal with full architect and engineer services,” McSwain clarified.

Several council members were dismayed at the facility’s original design, with several remarking the concept “looks like a prison.”

“You have to have something that is appealing to the eye so a major donor would say, ‘I want my name on that.’ From the very beginning, we requested that and it went in one ear and straight out the other. We want to get something that enhances what we already have there (at the park) — the Augusta, old South look,” Councilman David Montgomery, Jr. said in June. “Right now, who would want their name on a prison?”

McSwain said the only guidance he received was to make the YMCA exterior look like it belongs in the same park, which is easier said than done.

“The truth is, the tennis center and the YMCA are apples and oranges. One looks like a matchbox car and one looks like a full size car. How do we deal with that tennis center’s design in a much bigger building because you can’t just scale it up. It’s been a challenge to share that aesthetic and make it part of the same family.”

“We also did the tennis center and that’s been a big hit. I think they came to us because we do a lot of work for Bossier and have had a lot of success there,” he added.

The city appropriated $70,000 from the 2016 Revenue Bond Capital Projects Fund last October for JWH Project Consulting, LLC, to perform a feasibility study. This study examined the financing and programming of a potential new YMCA facility at the North Bossier Park near Brownlee Road.

The study found that there is not enough money from membership to sustain the building and build it, thus the need for a donor.

City Attorney Jimmy Hall said at the council’s June 5 meeting that finding a donor is “key to moving forward” with a YMCA facility in north Bossier.

“The concept is that there has to be a donor of some kind…BHP Billiton came up with $10 million for the Shreveport YMCA facility,” said Hall. “I couldn’t tell you today that it will, or will not, be built.”

Bossier City Chief Administrative Officer Pam Glorioso said last fall that the new facility in Bossier could be up to 15,000 square feet larger than the 70,000 square-foot YMCA facility off Clyde Fant Parkway in Shreveport.