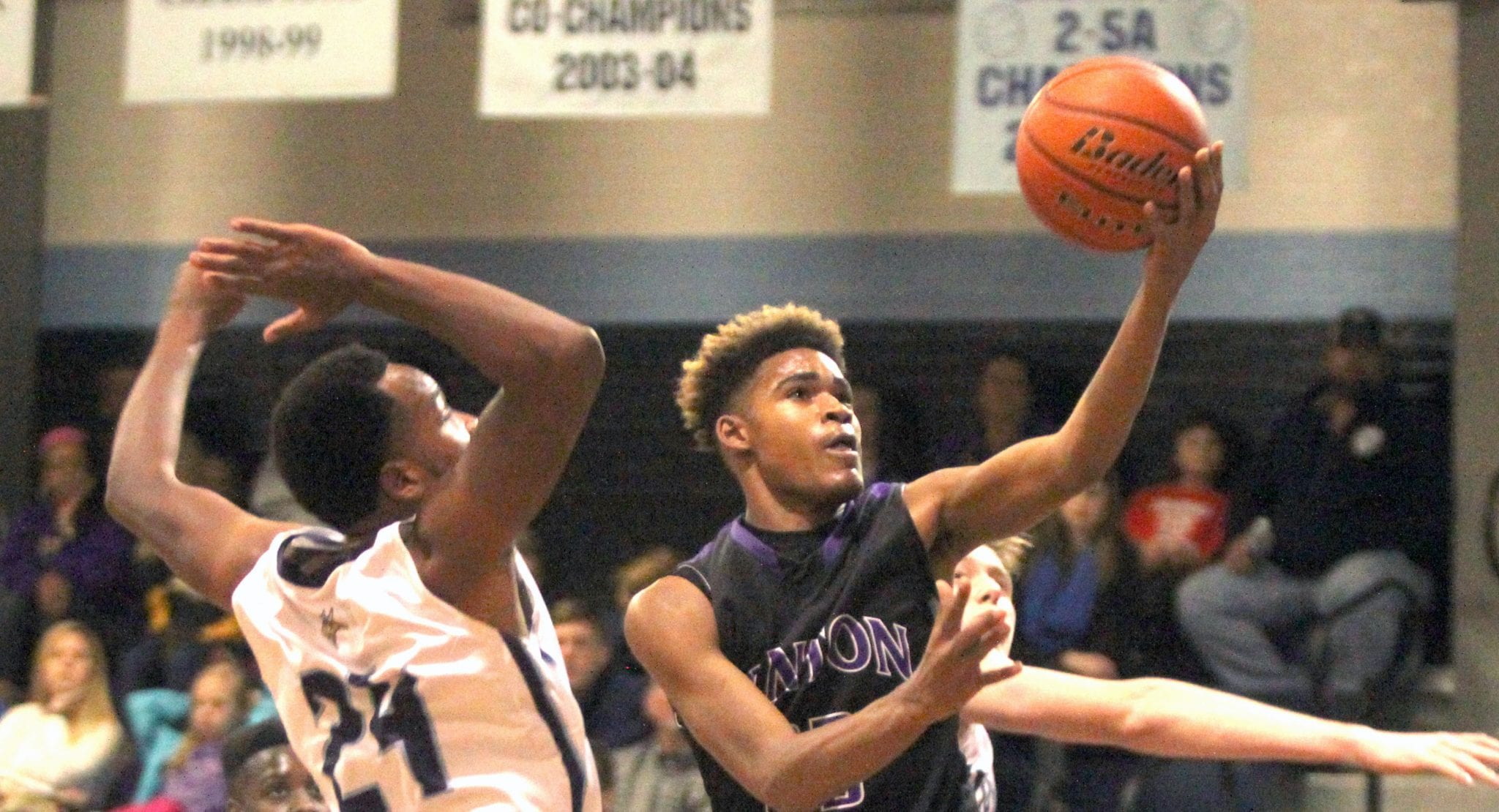 The semifinals are set in the Doc Edwards Invitational basketball tournament hosted by Airline and sponsored by Willis-Knighton Health System.

In Tuesday’s boys semifinals at Airline, Fair Park plays Huntington at 5:30 and Airline takes on Bossier at 8:30. In the girls semifinals, Southwood faces undeated Red River at 4 and Benton plays undefeated North Caddo at 7.

In the boys consolation semifinals at Benton High, Red River plays North Webster at 5:30 and Parkway takes on Byrd at 8:30. In the girls semifinals, Green Oaks plays Huntington at 4 and Woodlawn meets Captain Shreve at 7.

The Benton-Airline girls game went down to the wire.

Lazaria Lloyd’s putback as time expired lifted the Lady Tigers to the victory. Airline had taken a 1-point lead on Camila Rodriguez’s drive to the basket with about 11 seconds left.

Emily Ward scored inside to put Benton on top 42-41 with 23 seconds left.

Airline held the lead for much of the game, but Benton took a one-point lead late in the third quarter. The Lady Vikings led by four at one point late in the fourth before Benton rallied.

Benton had balanced scoring. Brandy Harris, the Lady Tigers’ leading scorer on the season, picked up three offensive fouls in the first half but still led the team with 10 points. Lele Carper added nine and Ward eight.

Jerriyun Lawrence and freshman Bubba Osby led Benton with 16 and 15 points, respectively. Twelve of Lawrence’s points came on 3-pointers. The Tigers hit 11 3-pointers in the game.

The Plain Dealing girls got 14 points from Dra Briggs in the loss to 5A Southwood. Darmesha Noble and Teauna Perry added eight each.

Terrace Marshall Jr. and Justin Rogers scored 16 each in Parkway’s victory over Captain Shreve. Rogers scored 10 in the fourth quarter and was 6-of-8 from the free throw line. Kamren Davis added 10.