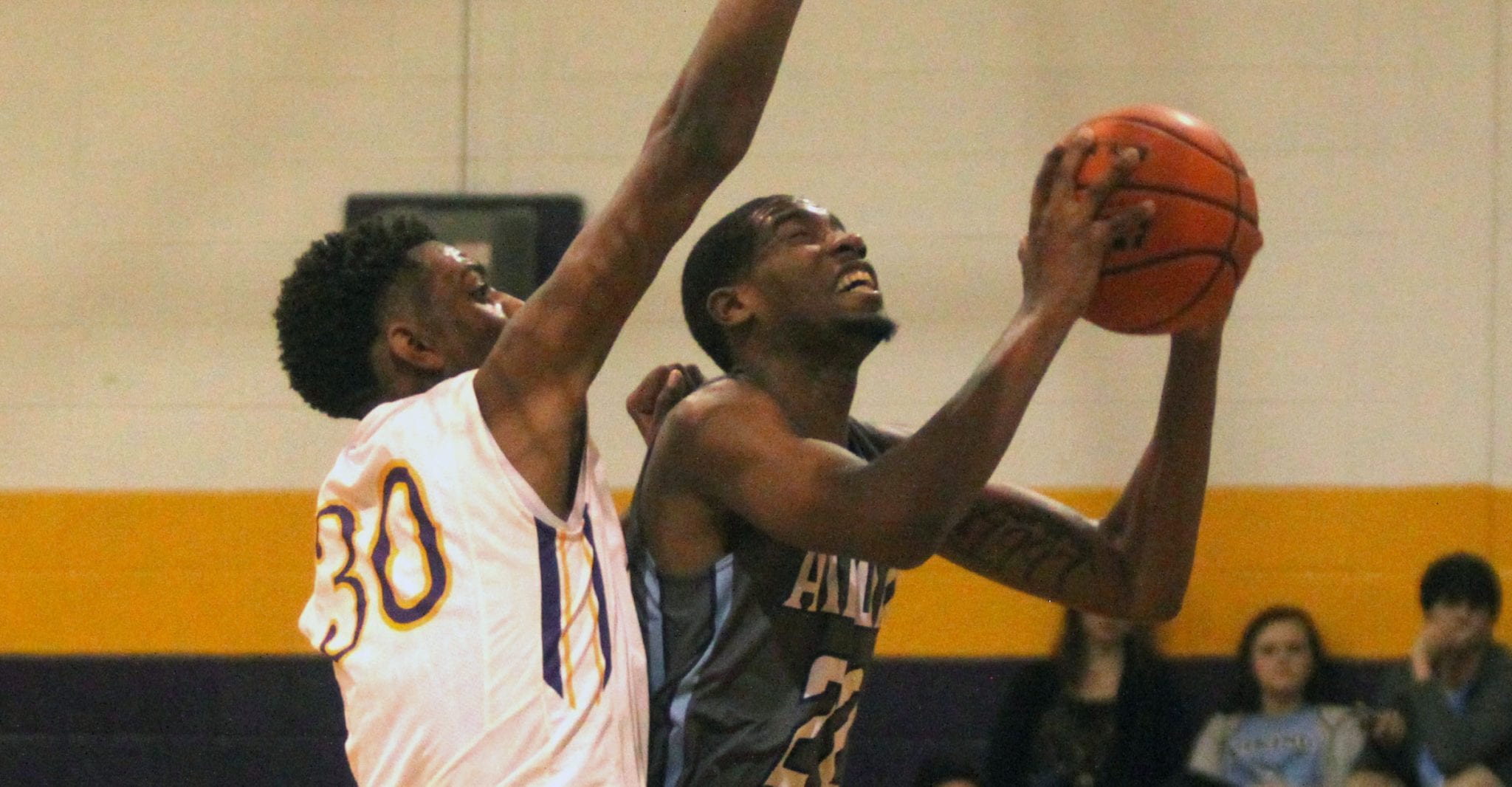 Jessie Little led the Benton boys (1-1) with 16 points. He banked in a half-court shot at the first-half buzzer to give the Tigers a 27-20 lead.

Will Roberson led Airline (1-1) with 16 points, and Scott Jackson added 12. KJ Bilbo chipped in with nine.

Roberson scored 10 points in the third quarter when the Vikings whittled a 10-point Benton lead to one, 33-32, with one with about two minutes left.

Airline got as close as three points early in the fourth, but Benton stretched the lead to 52-45 on two Little free throws with 1:37 left.

The Tigers led by five with 25 seconds left, but the Vikings rallied.

Bilbo powered his way inside the lane, scored and was fouled. He completed the three-point play to cut the lead to two with 19 seconds left.

Airline put Osby and he calmly sank both. Roberson was fouled inside and made both free throws to cut Benton’s lead to 56-54 with 12 seconds left.

The Vikings fouled Osby again, and he came through for the Tigers again.

Brandy Harris had her second straight outstanding game for the Lady Tigers (2-0), leading the team with 25 points. She scored 28 in Benton’s season-opening victory over Haughton.

Benton built a nine-point lead in the third quarter, but Airline rallied within two. Harris got the Lady Tigers back on track with a three-point play off an offensive rebound and Benton stretched the lead to 45-35 by the end of the quarter.

Harris scored 18 points in the second half, including 10 in the fourth quarter.