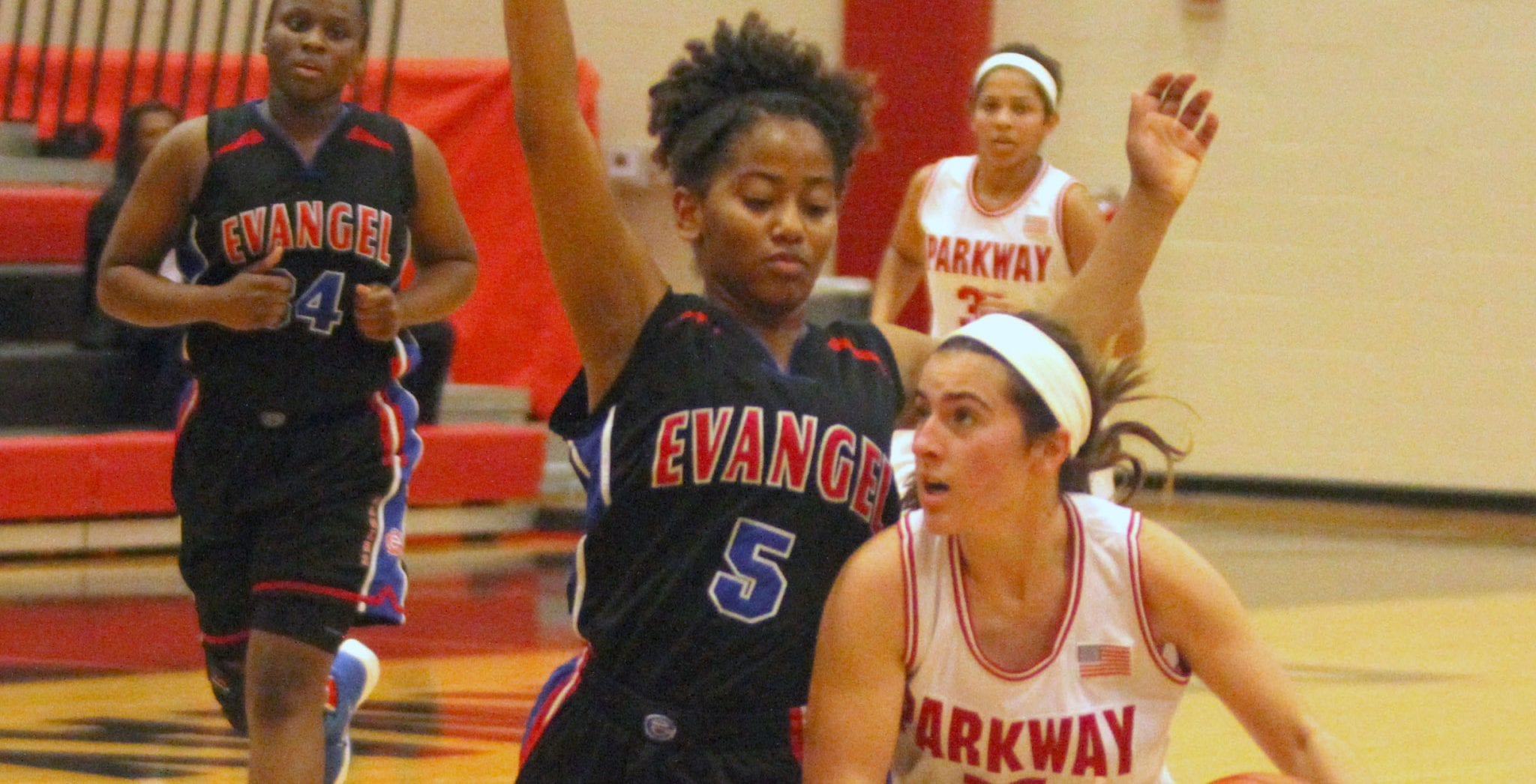 Tuesday was a tough night for Bossier Parish’s District 1-5A girls basketball teams.

Parkway fell to Evangel Christian Academy 53-43 at Parkway, Haughton dropped a 58-52 decision to Captain Shreve at Haughton and Airline lost to Southwood 58-19 at Southwood.

In a District 1-1A girls game, Plain Dealing defeated Haynesville 48-30 at home to improve to 10-4 overall and 2-0 in district

At Parkway, the Lady Panthers played a solid second half. They cut a 14-point deficit to six twice late in the fourth quarter. But Evangel scored at the other end both times and didn’t allow Parkway to get any closer.

Niaya Fant and Chelsea Randle led Parkway (6-11, 0-2) with 12 and 11 points, respectively. Kendall Lewis scored eight of her nine points in the second half.

The play of Tiara Young and 3-point shooting were the keys to Evangel’s victory.

At Haughton, the Lady Bucs led 35-22 at the half but the Lady Gators rallied in the second. Shreve cut the lead to one after three and outscored Haughton 15-8 in the fourth.

At Southwood, Airline struggled from the outset. The Lady Vikings (6-9, 1-1) scored only two points in the first quarter and trailed 12-2.

SECOND SUCCESSFUL YEAR FOR LOUISIANA AND THE “CELEBRATION GATOR” IN THE...