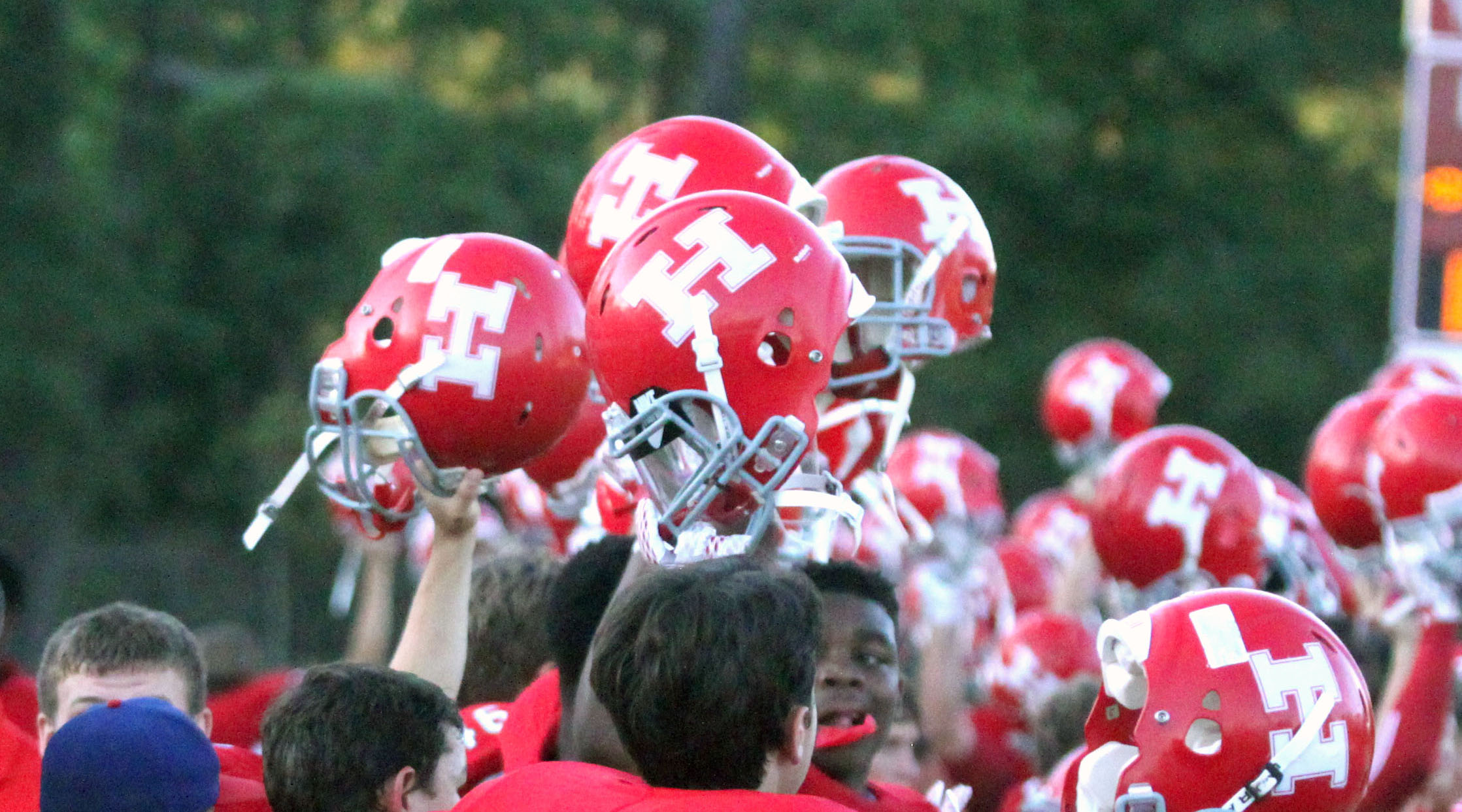 That gave him a taste of what it’s like to be the man in charge.

Now Brotherton is the man in change again.

Brotherton, 39, has been an assistant coach at Haughton for 18 years. He played quarterback for the Bucs in 1992 and 1993 under Will Marston.

Coaching runs in the family.

His father Bob was an assistant football and head track and field coach for 33 years at Haughton.

His brother Coy also played football at Haughton. He was the head coach at Plain Dealing for three seasons and is now an assistant coach at Captain Shreve.

After graduating from Northwestern State, Jason Brotherton returned to his alma mater and was an assistant under Marston for two years before Guin took over.

Last year, in a story in the Press-Tribune about his family, Brotherton said his goal was to be a head coach one day. To be able to take over at a school that is entwined with so much of his family’s history is special.

“My goal, as I’ve told everyone, is to kind of keep going what Coach Marston and Coach Guin have started. The thing about coach Guin and our program I feel like is that he has run it with character and integrity. He’s a first class guy. To be able to take over from him, hopefully I can continue the success but do so with the integrity and character he has shown for the last 16 years.”

Haughton has made the playoffs 19 straight years. While he doesn’t plan on changing the philosophy that has made the Bucs successful, Brotherton plans to do some things a little differently.

“Within the program, day to day operations, I’ll probably do some things differently,” he said. “I don’t anticipate huge changes but small things, put a different spin on things, change it up for the kids a little bit. I think that’s good sometimes.

Haughton was 6-5 this past season, losing to Barbe 33-27 in the first round of the playoffs. The Bucs finished fifth in District 1-5A with a 2-4 record.