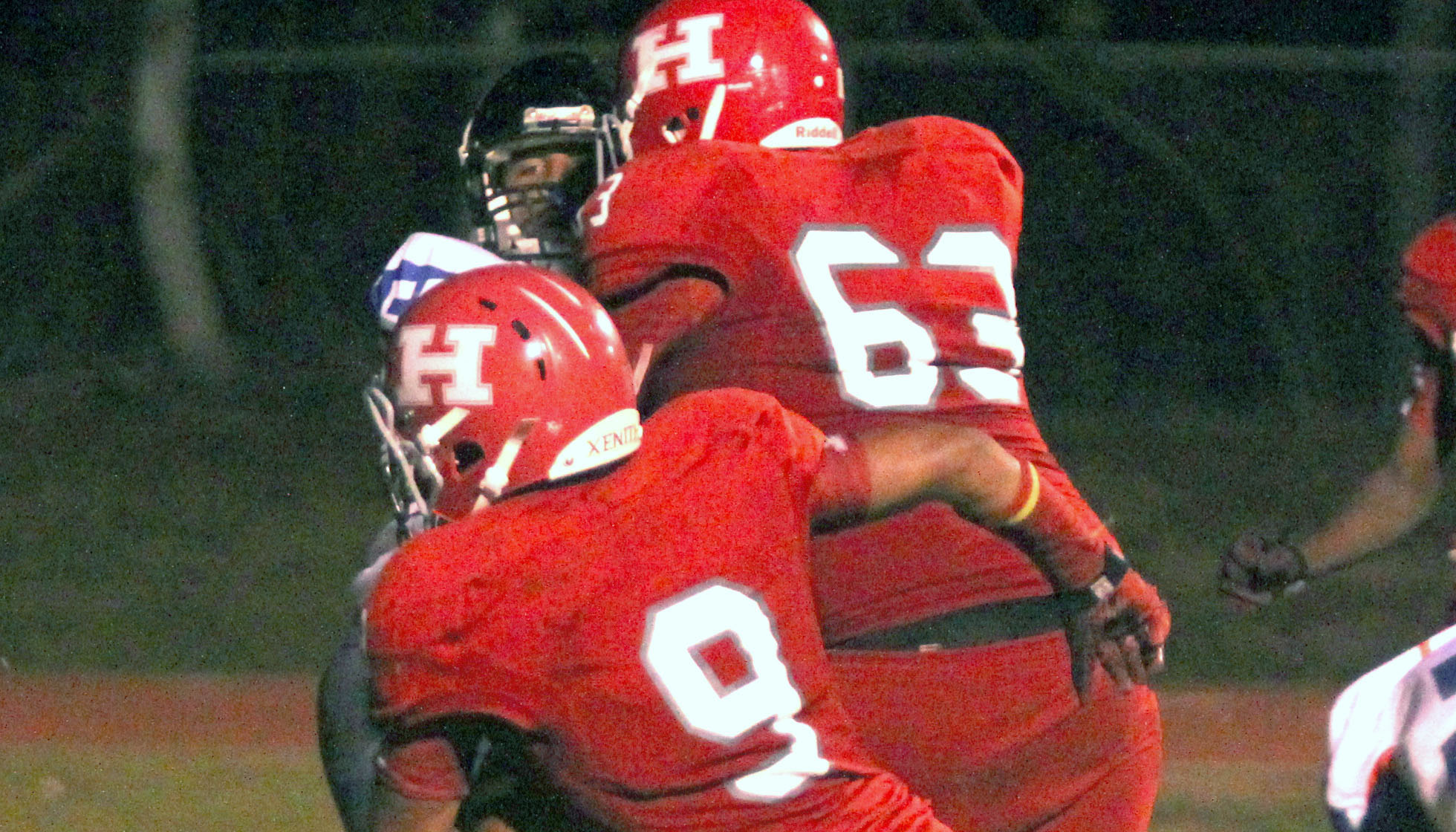 The Airline Vikings are in the exact same situation they were in at this time last season.

Airline won just two games through Week 6 of the 2013 season. Then the Vikings pulled out a 28-21 road victory over the Haughton Bucs in one of the best games of the season.

Airline went on to win two of its last three games and made the playoffs. The Vikings came close to earning a share of the District 1-5A championship with a near-upset of eventual Class 5A runner-up Parkway.

Airline (2-4, 0-1) and Haughton (6-0, 1-0) meet again Friday night at Airline Stadium.
Airline will be facing a team not ranked in the top 10 in the state for the first time since Week 3. A victory will give the Vikings’ playoff chances a big boost. With a loss, they will likely have to win out to make the postseason.

Haughton will be in the playoffs. The Bucs are now playing for a high seed and, of course, the district championship. Last year, Haughton lost three of its last four. You can bet seniors like quarterback Will Haines and receiver Javonte Woodard will do everything they can to keep that from happening again.

The Bucs also have the revenge factor going for them.

There is undoubtedly a lot of respect between the two teams. Players like Haines and Woodard have been playing against Airline players like defensive lineman Charlie Matthews and offensive lineman Peyton Coker since at least the seventh grade.

Speaking of Matthews, Haughton will be facing the toughest defense its faced since Week 3 against Benton, the only team to hold the Bucs to less than four touchdowns.

Both Haughton and Airline have spread offenses. Usually when you think of the spread, you think of a wide-open passing attack, but both teams have relied more on the running game this season.

Despite their contrasting records, the Bucs and Vikings look evenly matched with the offensive advantage going to Haughton. Like many games, this one could come down to turnovers.

Of course, Airline can’t afford the special teams mistakes that have hurt it all season, especially last week against Byrd. If the Vikings can avoid those, this game could be another classic.

The Tigers can’t afford a letdown against a well-coached Loyola team that’s better than its record. The Flyers took Minden, the 1-4A co-leader with Benton, down to the wire last week before falling 14-7.

Loyola will likely try to run right at the Benton defense. I expect the Tigers to be up to the challenge.

Parkway is facing a Southwood team that is much better than in recent years. The Cowboys played Haughton on even terms for two-and-a-half quarters.

But I can’t see the Cowboys slowing down the powerful Parkway offense. It may be a close game for awhile, but I expect the Panthers to win going away.

Plain Dealing should also improve to 6-1. Grambling has won two in a row, but the Kittens haven’t faced an offense like Plain Dealing’s in a while.

Bossier’s best chance to pick up a victory this season could come against a BTW team also looking for its first win.

The Lions have been competitive in three of their games, including last week’s loss to Mansfield. Bossier has played a difficult schedule. That combined with injuries and a lack of depth has made it a tough season.

The Bearkats will need the kind of effort they put forth in close games against Huntington and Block to win. I won’t be shocked they do.

OPINION
Russell Hedges is Sports Editor of the Bossier Press-Tribune. He may be reached at rhedges@bossierpress.com