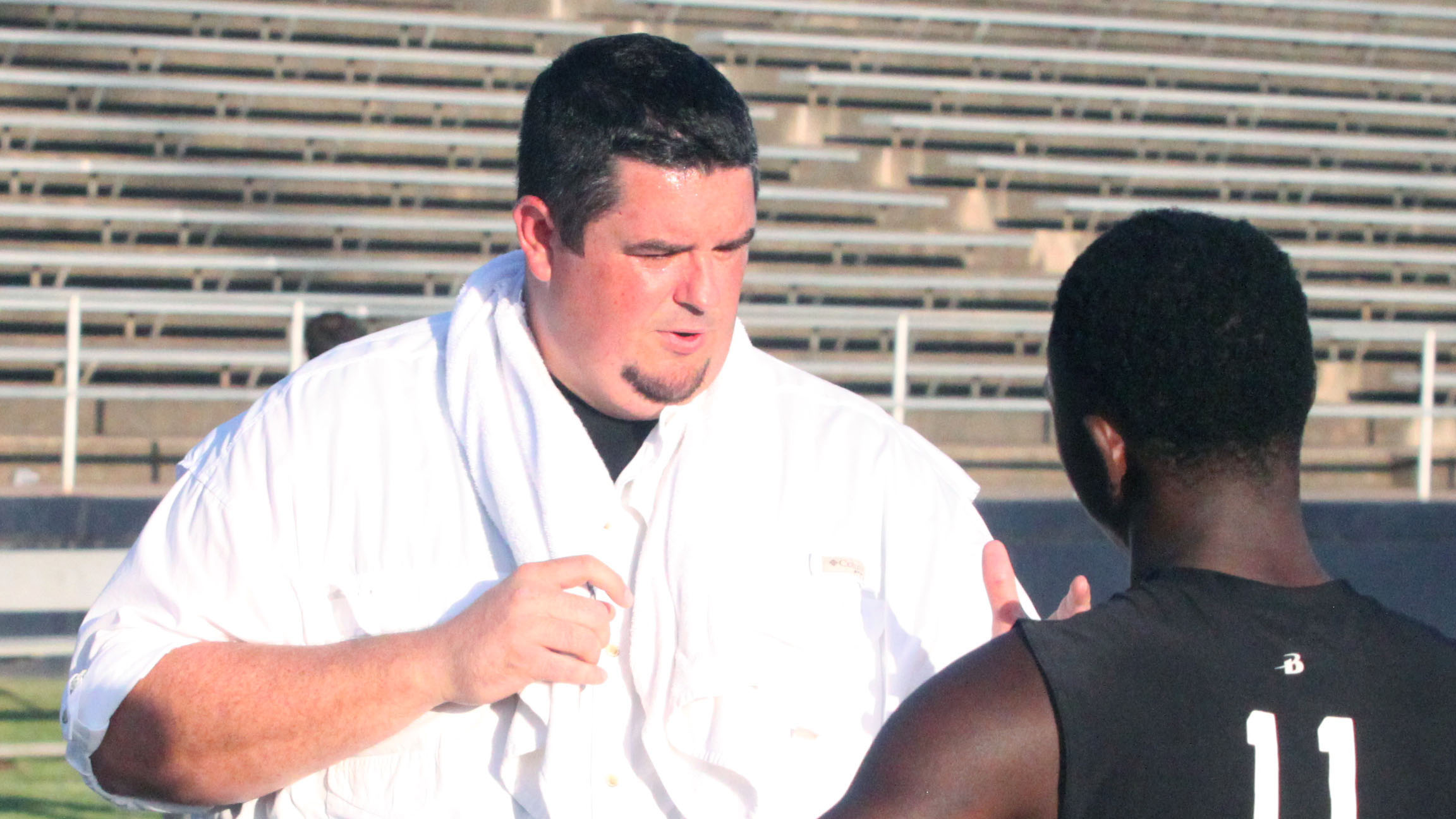 James Thurman became a head coach for the first time at the age of 28 at Woodlawn. He called it an “eye-opening experience.”

“Looking back, I thought I knew everything in the world about football, but now I realize I really didn’t know anything,” he said. “I’ve learned a lot over these last several years.”

Eight years later, Thurman, 36, has been named the head football coach at Plain Dealing pending approval by the Bossier Parish School Board. He replaces Coy Brotherton, who was 30-17 in four years with four playoff appearances. Brotherton resigned earlier this summer to become the offensive coordinator at Captain Shreve.

Like Brotherton, Thurman is a Haughton alum. A 1997 graduate, he was a standout offensive lineman and kicker for coach Will Marston.

After leaving Woodlawn, Thurman had stints as a head coach at Lakeview and Riverdale Academy. He started his coaching career working with the freshman team at Minden High when he was still in college at Louisiana Tech. Head coach David Feaster, now Parkway’s head coach, eventually brought him up to the varsity as offensive coordinator.

Thurman’s first job after graduating from Tech was as the offensive coordinator at Sarepta. The job at Woodlawn followed. For the last three years, he has been an assistant coach at Minden’s Glenbrook Academy.

“My first two years under (head coach) Greg Tibbit (at Glenbrook) really helped me become more prepared for being a head coach today than when I first started back at Woodlawn,” he said.

Thurman said he followed Brotherton’s success at Plain Dealing and became interested in the job when Brotherton stepped down.

“I remember when Coy got the job and I thought it was awesome a young man from Haughton could go and take over that program and do the things that he did there,” Thurman said. “I’ve always known there would be talent at Plain Dealing. I just felt like him breathing new life into the program, opening the offense up, throwing the football with all the athletes really kind of accentuated their ability. That’s been intriguing to me the last couple of years.

“When I found out he was leaving, I immediately contacted him and asked him about it. He asked if I would be interested in the job and of course I told him I would. I’ve always had a high respect for the Bossier Parish School System. I always told me wife I wasn’t just burning to be a head coach again, but if a good job like that ever came open again i would definitely look into it. Back when I went to Woodlawn I was just interested in being a head coach anywhere I could go. We kind of decided over the last several years that I wouldn’t make that choice again unless it was some place I knew I could go in with some amount of success and not fight a lot of problems like some of these schools have sometimes.”

One challenge Brotherton faced at Plain Dealing was just getting enough boys to come out for football. Thurman has faced that challenge before, including at Class 4A Woodlawn.

“Sometimes you’re below that (in Class 1A) and sometimes you look at the Haynesvilles and they’re above that,” he said. “The key is to try to get every able-bodied boy out to play — find out if they’re not playing, why are they not playing, and what can we do to get them to play. If it’s an issue where it’s just not fun for them or not exciting, if they don’t think they can compete, whatever the issue they have not playing football, try to find out why and try to entice them out.”

While Plain Dealing has had plenty of outstanding athletes the last several years, Thurman said the key is finding players who can fill roles and give the team some depth that’s especially needed during the heat of the early season.

“Having numbers at practice, just kind of building more support for the program,” he said. “Plain Dealing has had an issue with numbers, but I would venture to say the majority of the 1A schools in the state have that same problem. And I come from private schools that have had similar numbers.”

Thurman has had a chance to work with his team some this month at 7-on-7 sessions and other workouts.

Plain Dealing will go into the season with one of the best athletes in Class 1A in rising junior Keldrick Carper, who could play anywhere from quarterback to receiver to defensive back.

“He’s an outstanding young man,” Thurman said. “That’s what I take away from him. He’s a great football player. He’s smart. You can tell he knows the game. He’s a leader and he’s just a fantastic young man.”

Thurman also said there are several sophomores with outstanding potential that could form the nucleus of a successful team for several years.

Thurman’s new job isn’t the only exciting thing going on with his family. His wife, Lindsey, is also starting a new job as a teacher at Airline this fall. The couple don’t have any children but are in the process of doing what’s necessary to become foster parents.