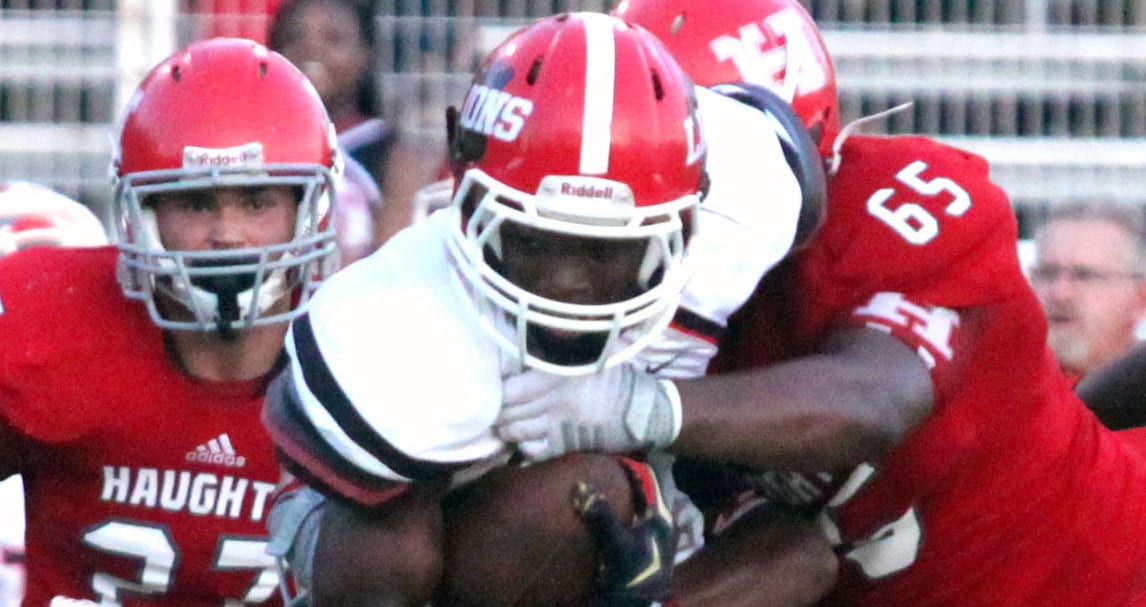 Plain Dealing senior linebacker Bijan Mitchell has been named defensive co-MVP on the All-District 1-1A football team selected by the coaches.

Plain Dealing junior Keldrick Carper, who played multiple positions during the season, made the first team on offense and defense. Carper was named at wide receiver on offense and “athlete” on defense.

Carper caught 66 passes for 947 yards and 13 touchdowns in 11 games. He also rushed for 716 yards on 112 carries and scored seven touchdowns.