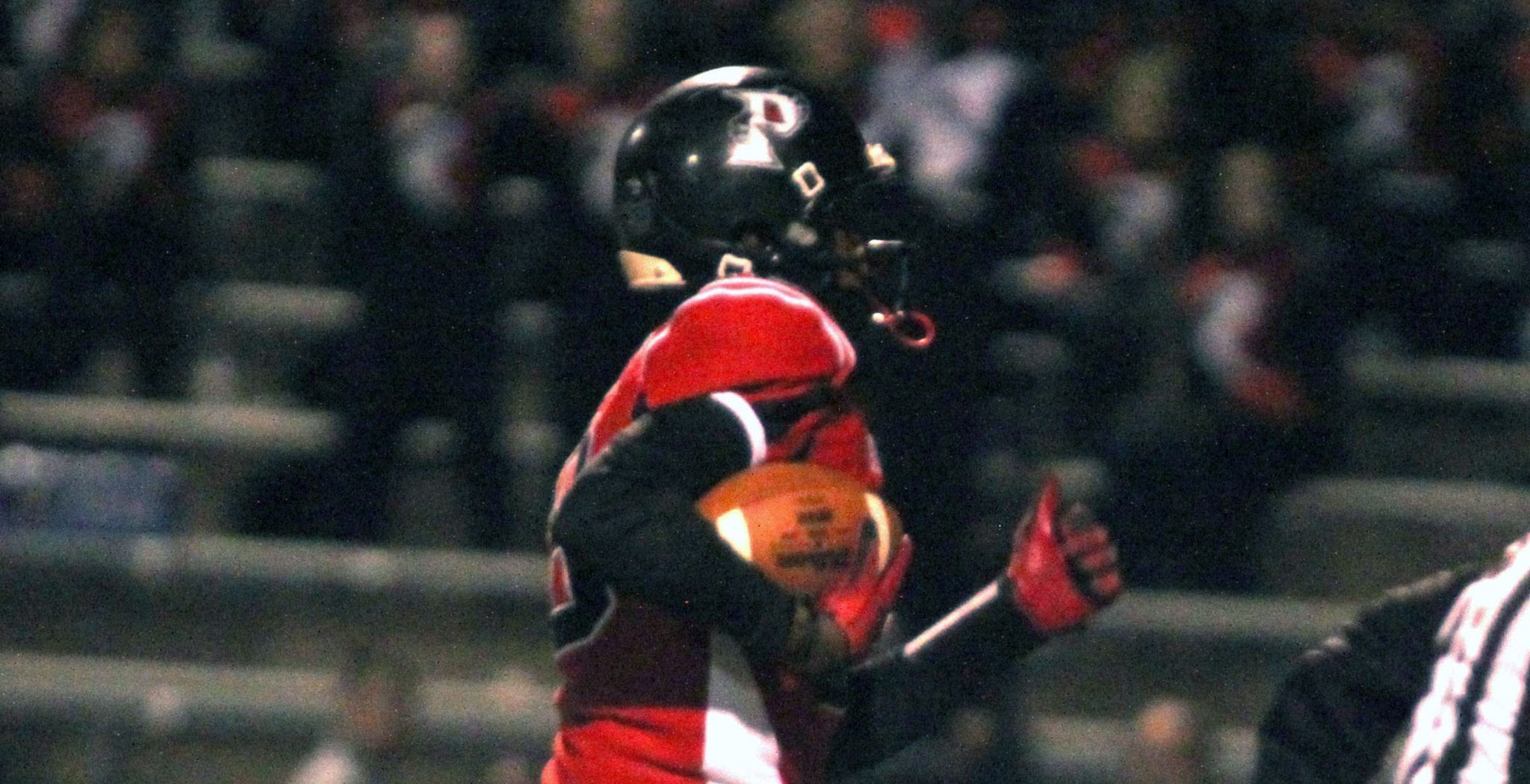 Three Bossier Parish players — two from Parkway and one from Airline — have been named first team on the Louisiana Sports Writers Association Class 5A All-State football team.

Marshall caught 53 passes for 1,348 yards and 14 touchdowns in 14 games. He helped the Panthers go 9-1 in the regular season and share the District 1-5A title with Evangel and Byrd. Parkway finished 12-2 after losing to eventual state champion Zachary 41-27 in the semifinals in Zachary.

Morgan, who is headed to Mississippi State, rushed for 685 yards and scored nine touchdowns. He also caught 39 passes for 753 yards and 10 TDs.

Rodriguez made all 39 PATs he attempted. He also made seven of eight field goals with a long of 42.

Zachary senior quarterback Lindsey Scott was named the Offensive MVP. He compiled 5,002 total yards and accounted for 61 touchdowns while helping the Broncos win their first state title. Scott passed for 3,039 yards and 33 TDs with just five interceptions. He also ran for 1,963 yards and 28 TDs.

Senior linebacker Michael Divinity of Class 5A runner-up John Ehret was named the Defensive MVP. He had 60.5 tackles, 13 sacks and two forced fumbles.

Dale Weiner, who led Catholic to the Division I state championship, was named Coach of the Year. The state title was the first in school history.

The All-State team was selected by a panel of sportswriters across the state.