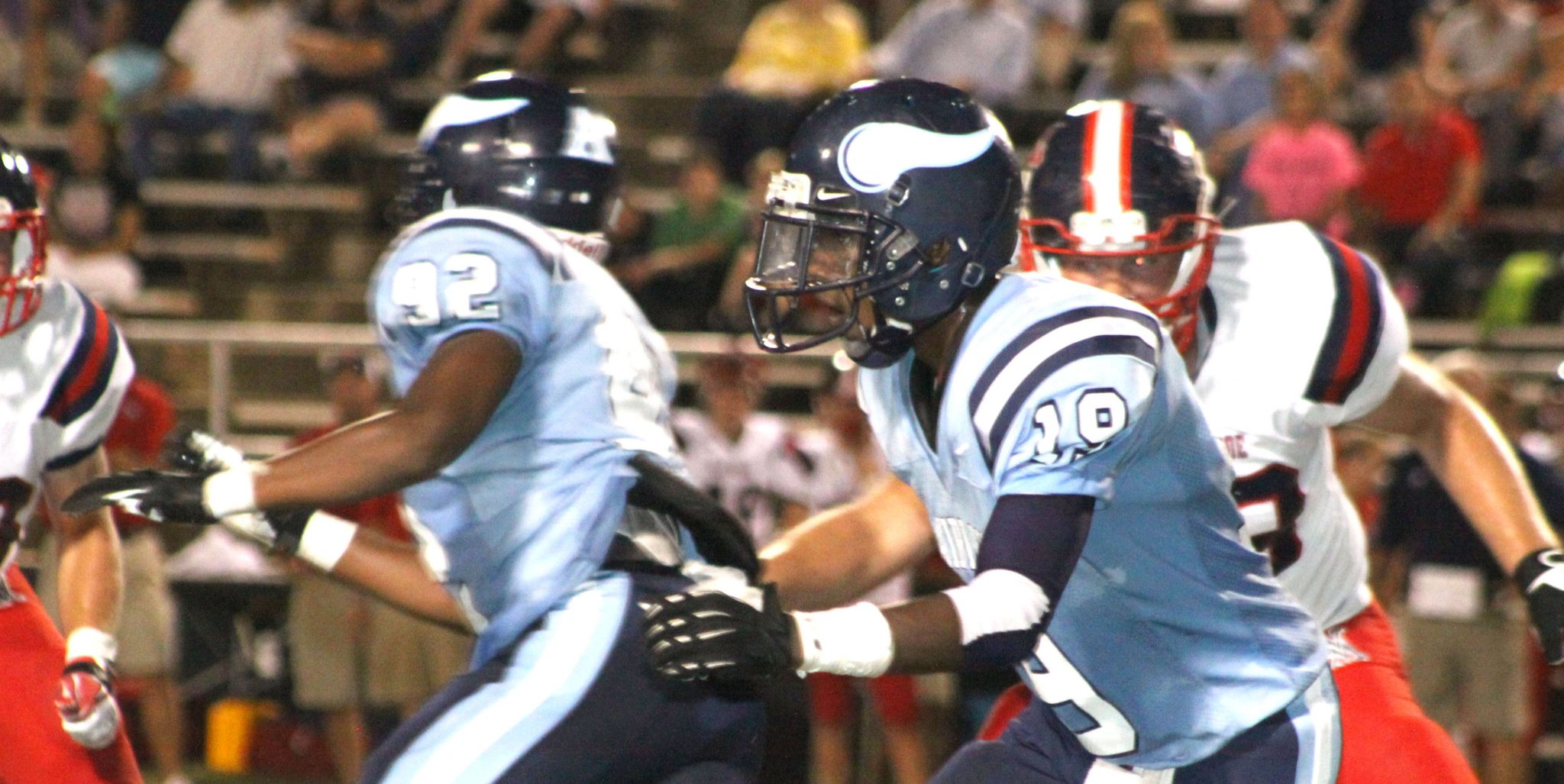 Week 4 was another fairly successful one for Bossier Parish high school football teams.
Parkway, Haughton, Benton and Plain Dealing all won. The Panthers (3-1) defeated Bastrop 55-28, Haughton (4-0) dropped Ruston 38-17, Benton (3-1) topped North DeSoto 7-0 and Plain Dealing (3-1) held off Logansport 30-23.
Airline lost to West Monroe 27-14, but the Vikings went toe-to-toe with the No. 7 ranked team in Class 5A.
Defending Class 3A state champion Union Parish was simply too much for Bossier, which fell 58-14.
Looking ahead to Week 5, there are at least two mismatches on paper. Parkway hosts winless Booker T. Washington and Haughton hosts Class 1A St. Mary’s.
Parkway should have little trouble with Booker T. Washington. Coach David Feaster may want to finetune some things before the Panthers open defense of their District 1-5A title a week from Thursday at home against Captain Shreve, but the Parkway reserves should see plenty of action.
The Haughton-St. Mary’s game is a bit more intriguing. The Tigers are 4-0, but they haven’t played a team higher than Class 2A. They definitely haven’t faced a team as good on both sides of the ball as Haughton.
The Bucs should be playing with a lot of confidence after the big win over Ruston. It shouldn’t be close.
The week’s best game could take place in Monroe where Airline plays Neville. The Vikings showed they can play with the best in 5A. Now they get a chance to show they can play with the best in 4A.
A good showing against Neville will help Airline’s confidence going into its District 1-5A opener against Byrd a week from Thursday. Of course, as Coach Bo Meeks has said, the Vikings need to have more than just a good showing against programs like West Monroe and Neville to move the program forward. They need wins.
Benton is off to its best start since at least 2009. The Tigers will be looking for some revenge for last year’s loss to Woodlawn. Even though Woodlawn is 1-3, the Knights could pose the biggest challenge for the Tigers talented defense since Week 2 against Haughton.
Woodlawn has been up and down on both sides of the ball, but the Knights have some gamebreakers that Benton will have to slow down. I expect the Tigers to do that and improve to 4-1.
Plain Dealing will be trying for its third 4-1 start in four years under head coach a Coy Brotherton. Even though North Caddo (0-4) is a Class 2A team, the Lions will be favored.
The Rebels have a new head coach in Chuck Dupree, a former Airline head coach. North Caddo has been soundly beaten in all four games this season.
Plain Dealing won’t take the Rebels lightly, though. The Lions won last year and I look for them to come out on top again.
Bossier hits the road Friday to play Block, the only team it beat last season. Like Bossier, Block (0-4) has struggled with injuries at the running back position. Even so, the Bears have managed to put up a lot of points, but they’ve also allowed a lot.
Bossier has a chance to win this one, but the Bearkats will need to play better than they have so far this season.