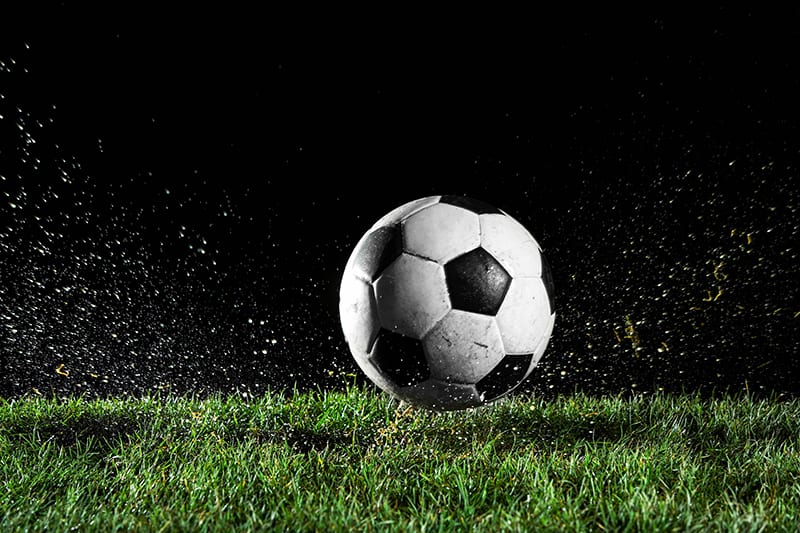 Sergio Gomez led the Benton boys with two goals. Max Kenyan had one goal and one assist. The Tigers have been playing the early part of the season without senior Ethan Parks, the Outstanding Player on The Press-Tribune’s 2015 All-Parish team.

Coach Bryan George said Parks has been recovering from a knee injury and is expected to return for Friday’s game against Barbe.

Benton scored two goals in the final eight minutes to break a 1-1 tie. Rene Alvarado scored Bossier’s goal early in the second half.

Brenna Bundy had a hat trick in the first half of the Benton girls’ victory over Haughton. Braylin Shaffer, Georgia Carroway, Hailey McGhee and Lynnse Terhune all scored second-half goals for the Lady Tigers. Signe’ Sandstrom had an assist.

Bundy scored on an assist from Shaffer against Ruston.

Airline got five goals from Gin Pau and three from Gabe Rodriguez, both All-Parish players last season, in the win over Minden. Noah Sheets, Eric Mundy and Rodriguez all had assists.

Miranda Scotten had two goals and two assists in Parkway’s win over Airline. Mackenzie Kleinpeter had one goal and one assist. Kleinpeter also drew a foul set up Scotten with a free kick.

The Bossier tournament continues today at 4:15 p.m. and runs through Saturday. The

There is also a junior varsity boys division with 12 teams.

Bundy had two goals against St. Martinville. Aiden Flood, Abby Lauterbach, Sandstrom and McGhee scored one goal each. Carroway had an assist on Sandstrom’s goal.

Note: The results in the above story are based on information provided by coaches.