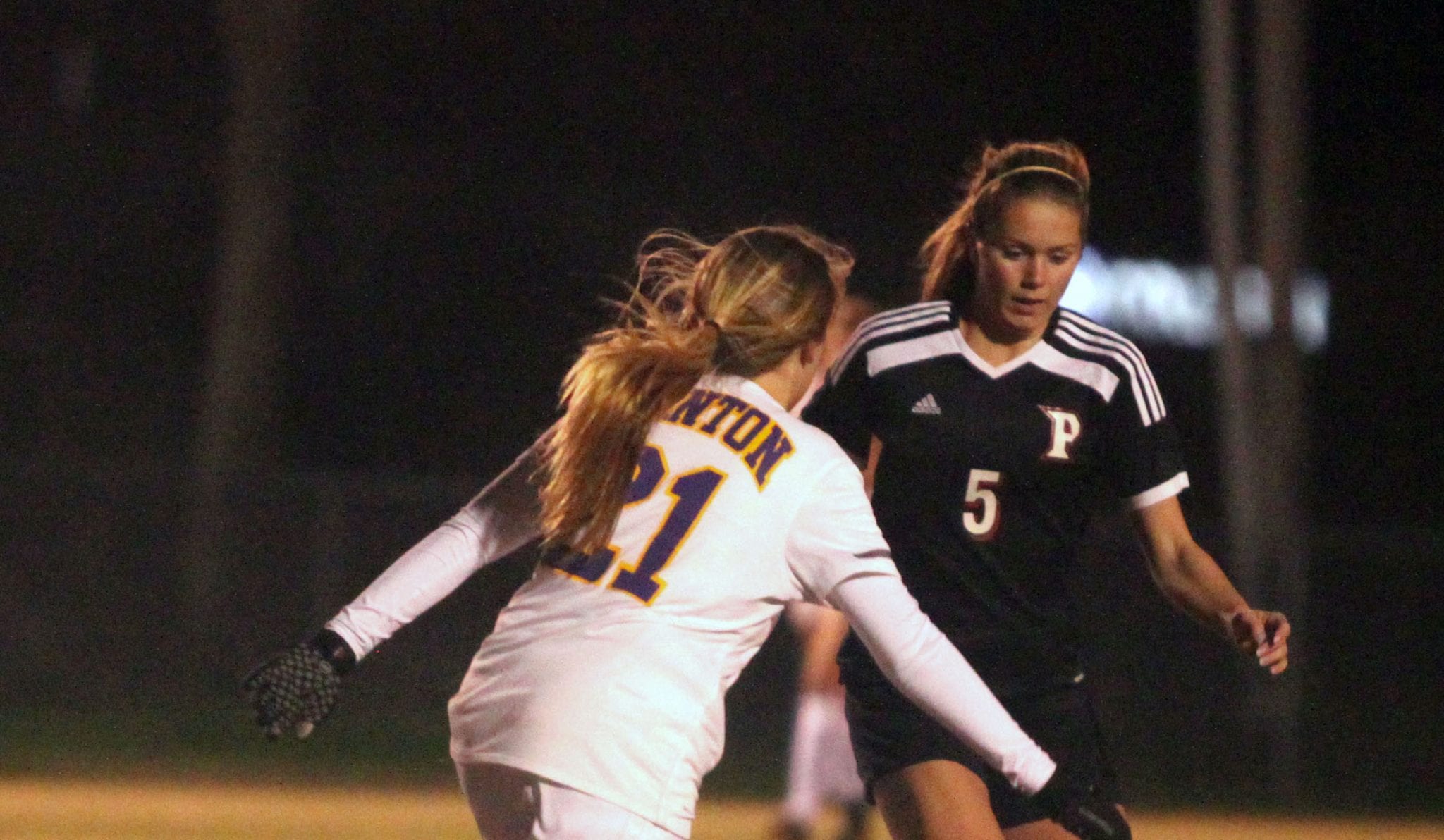 The Parkway Lady Panthers clinched the District 1, Division II girls soccer championship with a 6-0 victory over the Benton Lady Tigers on Tuesday night at Tinsley Park.

Parkway improved to 23-5-1 and 7-0 in district. The Lady Panthers, who have outscored district foes 39-0, have one more district and regular-season game left against Captain Shreve on Thursday night at Tinsley.

The Lady Panthers were No. 3 in the latest LHSAA power rankings released Monday. The top 24 seeds generally make the playoffs. Parkway will likely be the No. 3 seed and receive a first-round bye.

Benton finished as the district runner-up at 6-2. The Lady Tigers’ only two losses were to Parkway. Benton, which is 11-6-1 overall, has non-district games remaining against Southwood on Wednesday at Cargill and Calvary at Calvary on Friday.

Benton was No. 12 in the latest power rankings and will likely host a first-round playoff game.

Playoff pairings will be announced Feb. 2 and first-round games must be played by Feb. 5.

Tuesday’s Benton-Parkway contest was tight at the half with the Lady Panthers holding a 1-0 lead. But Parkway dominated the second half. Sara Funderburk scored one of her three goals early in the half and the Lady Panthers continued to roll.

Mackenzie Kleinpeter had two goals and three assists. Ashlyn Hanna scored the other goal on a short penalty kick. Funderburk, the MVP on The Press-Tribune’s All-Parish team last season, also had two assists.