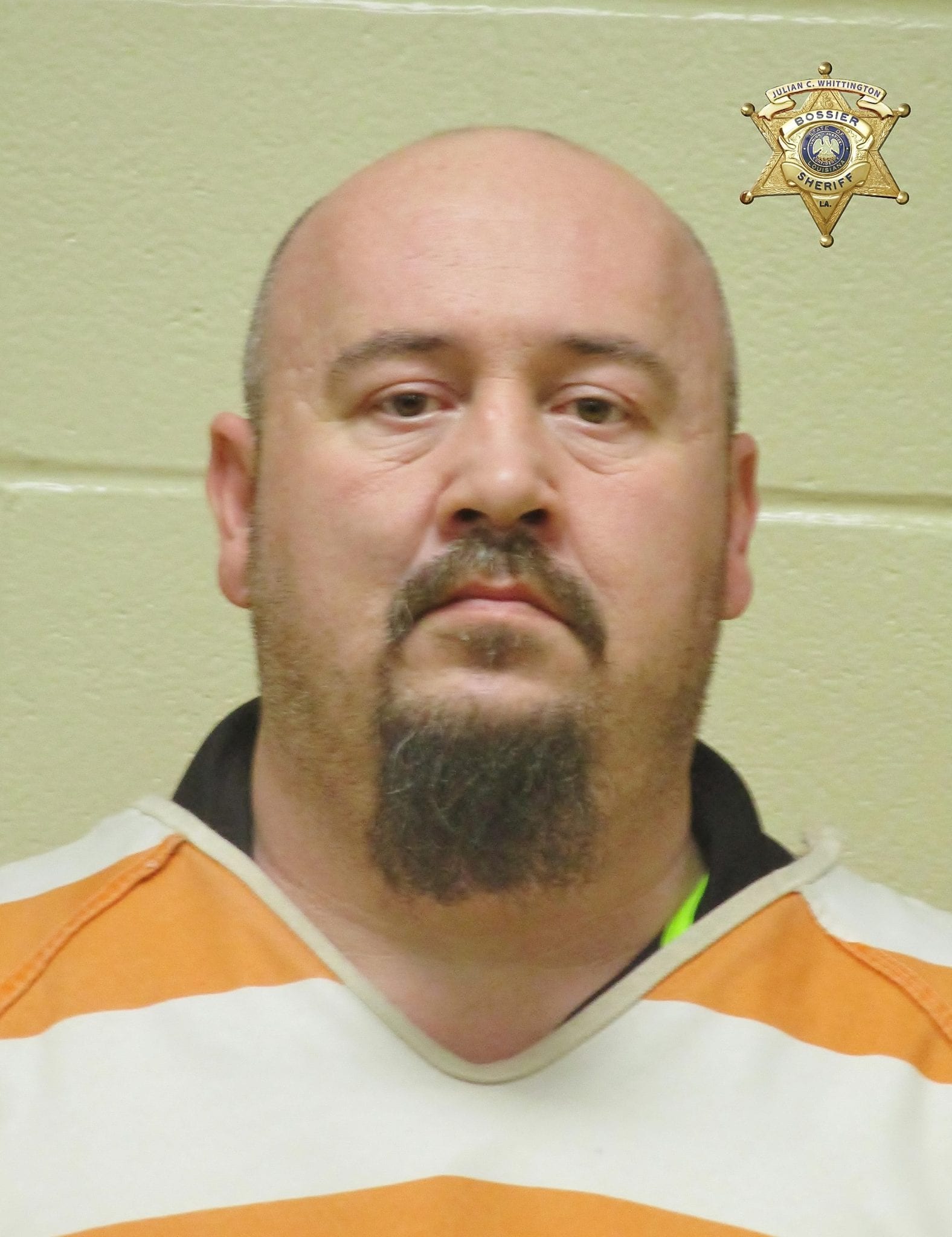 Bossier Sheriff’s Office detectives have charged a Princeton man with possession of child pornography following an investigation when he was first arrested back in March for possessing animal/human pornography.

Preston Stegall, 41, of the 7200 block of Jennifer Lane in Princeton, was arrested on May 10 and charged with two counts of Possession of Pornography Involving Juveniles.   This arrest was part of a continuing investigation in which Bossier detectives conducted forensics on his electronic devices and discovered images of suspected child pornography.

These latest charges of child pornography landed him back in the Bossier Maximum Security Facility where he faces a $150,000 bond.