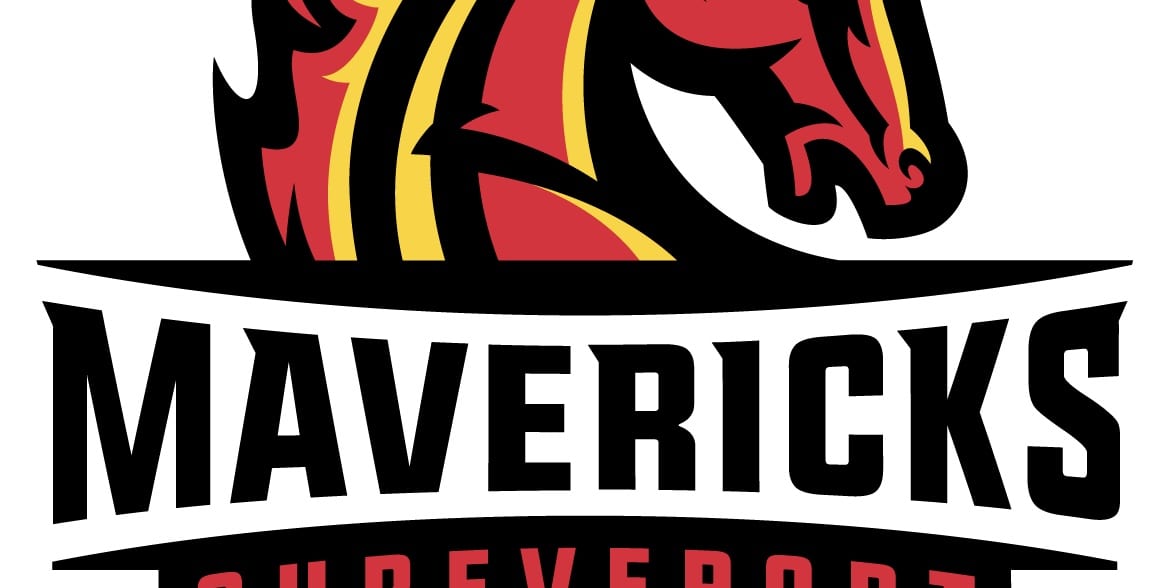 With the regular season winding down, the Shreveport Mavericks are home for a pair of games Friday and Saturday at the Centenary Gold Dome.

Shreveport is currently third in The Basketball League’s Central Division. The Houston Push leads at 19-1 and Enid is second.

The Mavericks will be on the road for their final two regular-season games June 25 against Waco and June 27 against the Midtown Prestige.

Enid’s Chance Comanche, a 6-10 forward who has played in the NBA’s G League, leads the league with a 27.7 average. He is also second in rebounds at 13.2 per game.

Mosby is sixth in the league in assists at 6.3 per game.

Enid’s Charlie Marquardt leads the league in 3-pointers with 80.