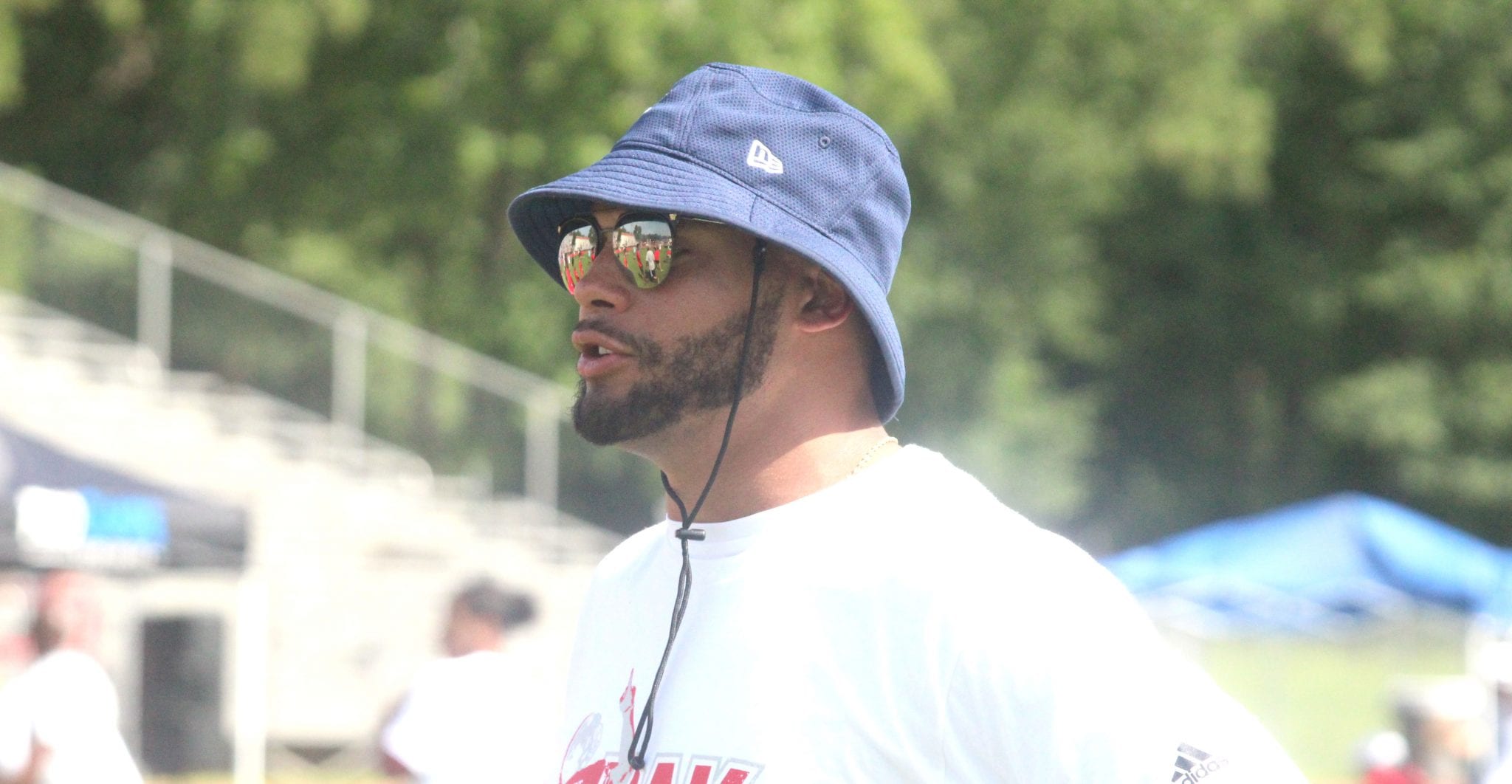 The Dallas Cowboys have placed the exclusive franchise tag on quarterback Dak Prescott, according to multiple media reports.

That means the Cowboys have secured his rights for the 2020 season. It also prevents other teams from negotiating with him, according to dallascowboys.com.

The Cowboys finished 8-8 and did not make the playoffs.

Prescott led Haughton to a 10-0 regular-season record in 2010, his senior year. After a stellar career at Mississippi State, he was drafted by Dallas in the fourth round in 2016.