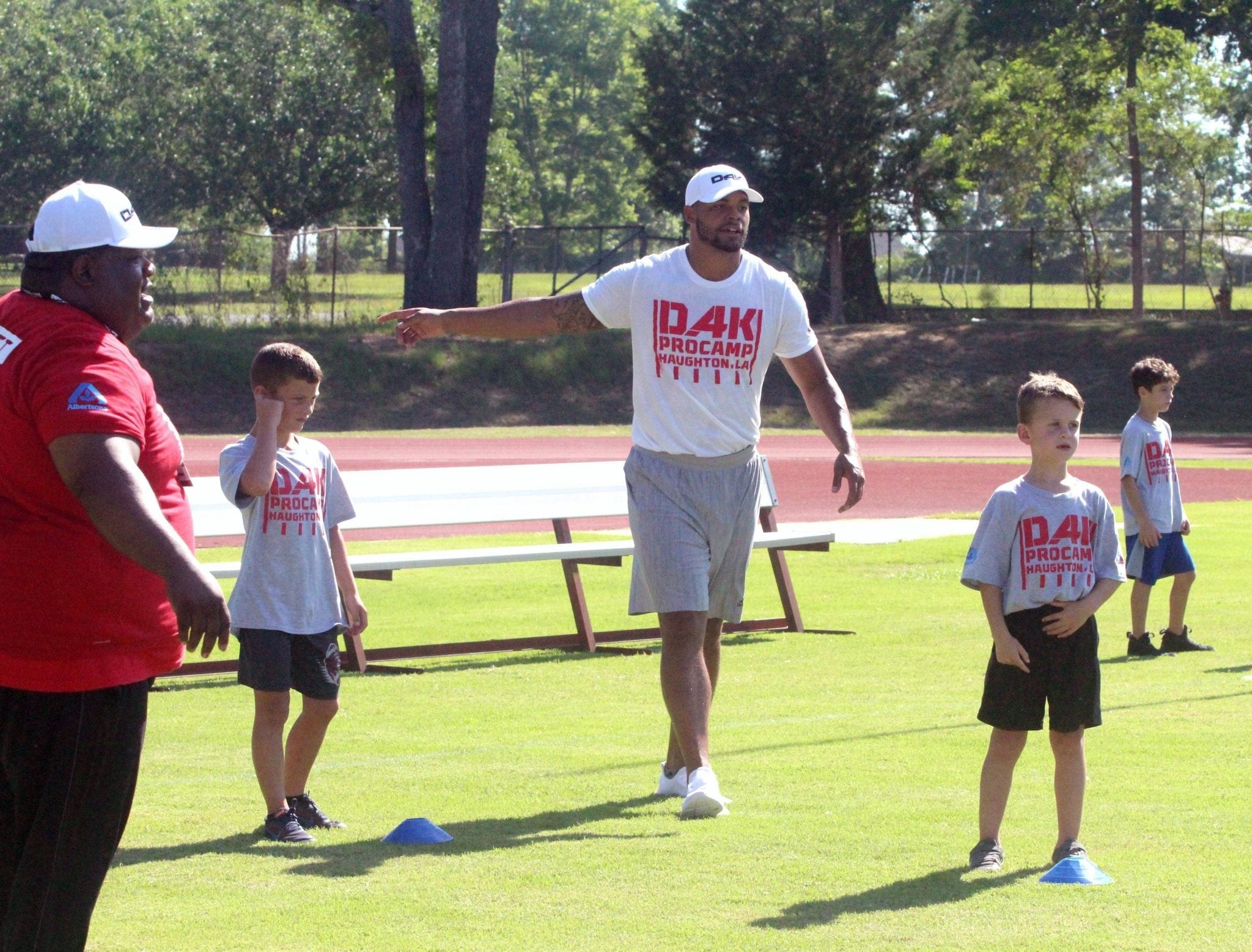 Dallas Cowboys quarterback Dak Prescott, a former Haughton star, is headed to the Pro Bowl for the second time in his three-year career.

Prescott will replace Saints quarterback Drew Brees, who opted out because of an injury. The Pro Bowl kicks off at 2 p.m. Sunday in Orlando, Fla. It is on ESPN and ABC.

Prescott led the Cowboys to a 10-6 regular-season record and the NFC East Division title. Dallas defeated Seattle 24-22 in the wild-card round of the playoffs before losing to the Super Bowl-bound Los Angeles Rams 30-22 in the divisional round.

Prescott completed 356 of 526 passes for 3,885 yards and 22 touchdowns with eight interceptions in the regular season. He also rushed for 305 yards and six TDs.

Prescott led Haughton to a 10-0 regular-season record in 2010 before going on to star at Mississippi State. Since turning pro, he has conducted two youth football camps during the summer at Haughton.