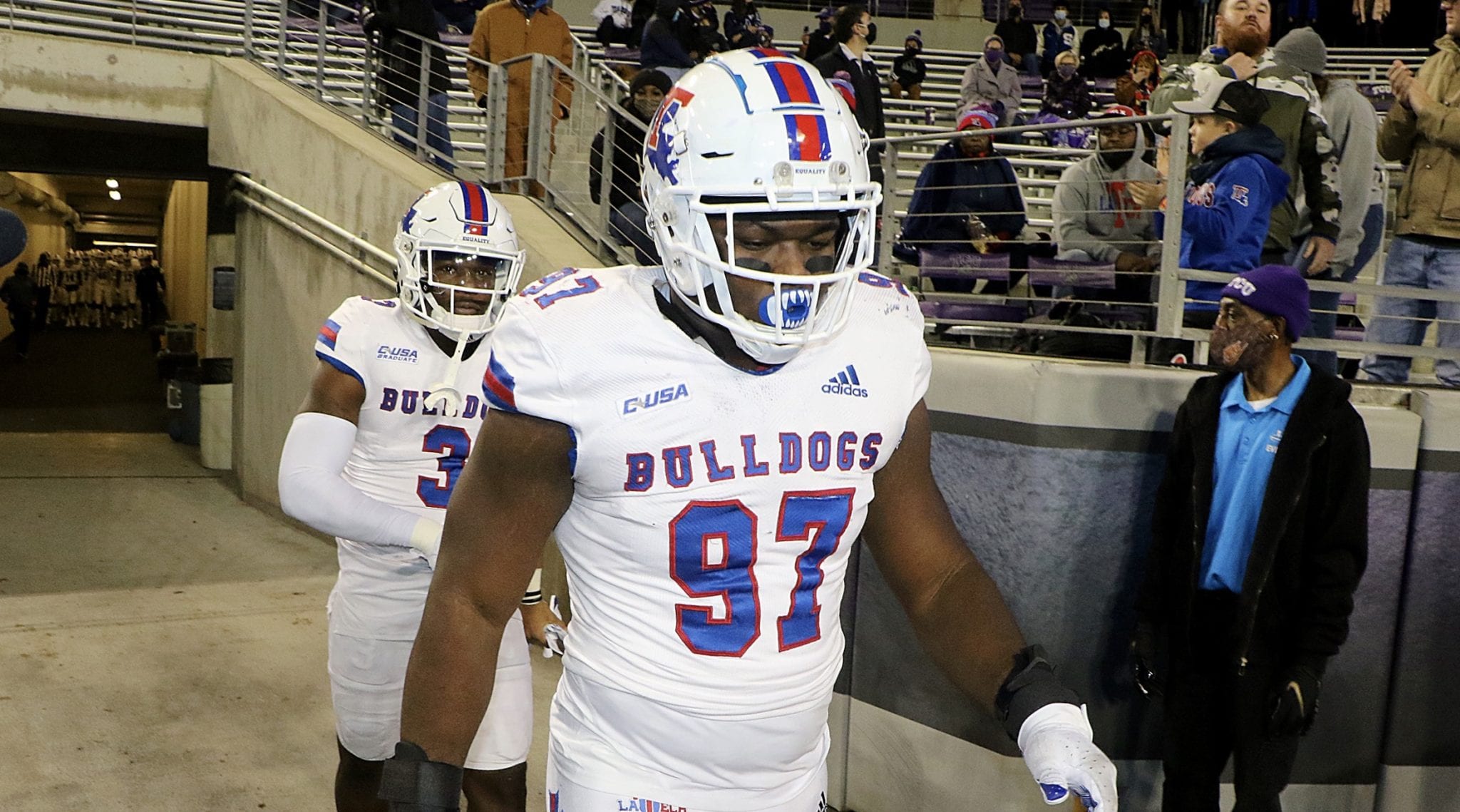 CLEVELAND, Ohio – Surrounded by family and friends, Louisiana Tech defensive tackle Milton Williams saw his dream come true Friday night as he was selected as the 73rd overall pick in the 2021 NFL Draft by the Philadelphia Eagles.

Williams became the 81st Bulldog selected in the NFL Draft in program history and was the highest LA Tech selection since Vernon Butler was the 30th overall pick in 2016.

Williams, a 6-3, 285-pound defensive lineman, earned 2020 First Team All-C-USA honors by both the conference and Phil Steele, and was named a third team All-American by Pro Football Focus.

In the 2020 season, the native of Crowley, Texas, ranked third in C-USA in tackles for loss with 10.0 and seventh in sacks with 4.5. Williams was fifth on the team in tackles with 44, including 21 solo.

He had a season-high eight tackles and a career-high 3.0 TFLs against UAB on Oct. 31. Williams registered at least three tackles in every game of the 2020 campaign.

He also posted two quarterback hurries and one fumble recovery during the season.

The NFL Draft continues Saturday at 11 a.m. with the final four rounds (4-7). The draft will be broadcast live on ABC, ESPN and the NFL Network.