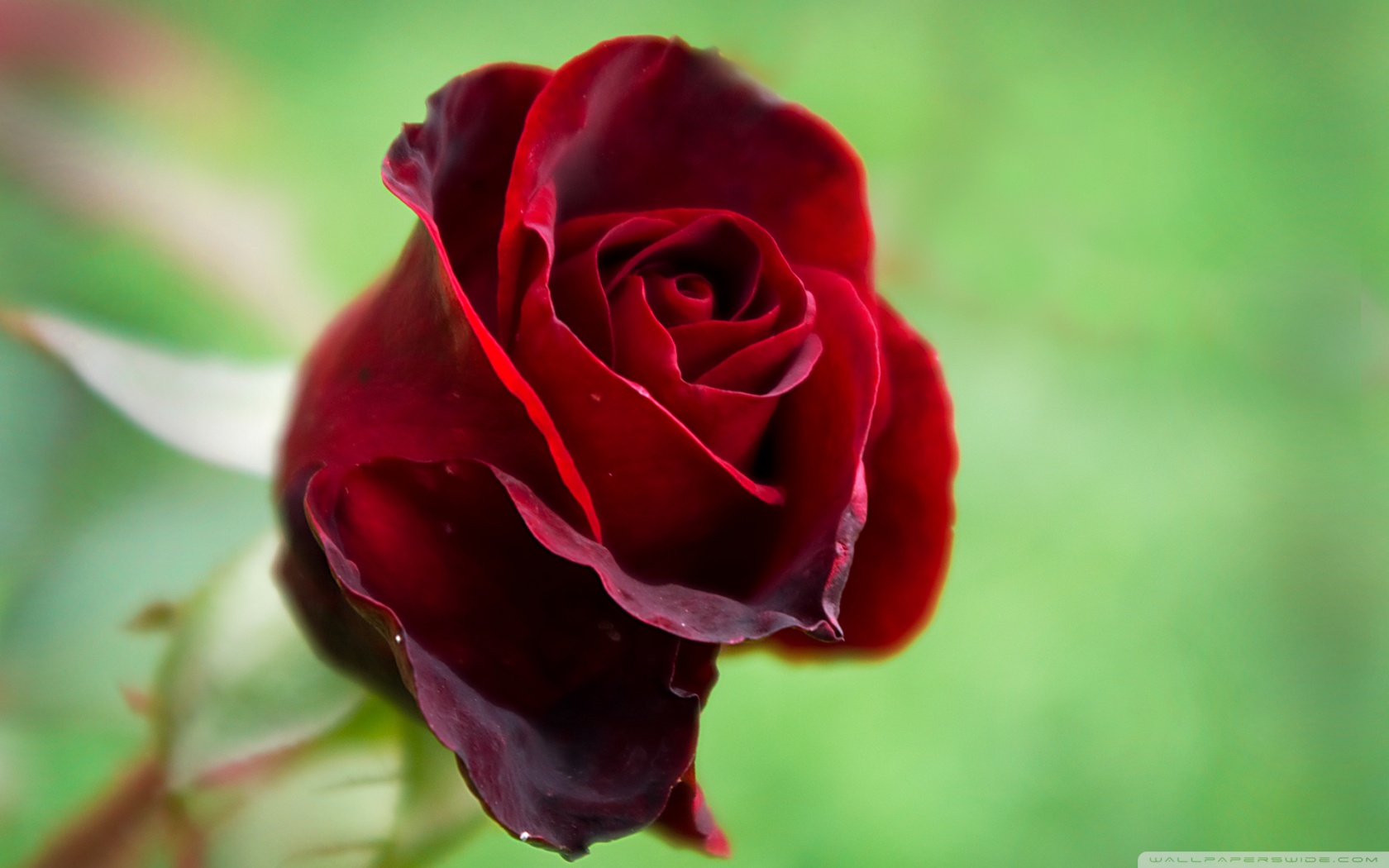 February is an excellent time to cut back roses growing in your landscape. Hybrid tea and grandiflora roses, in particular, should be pruned around this time every year. Otherwise, these roses tend to become leggy, less vigorous and unattractive and do not bloom as well.

Other types of roses, such as floribunda, polyantha, landscape and everblooming old garden roses, generally require less drastic pruning. But they still benefit from pruning to improve their shape or control their size when necessary.

If you have purchased or intend to purchase new rose bushes, you don’t have to worry about pruning them. Newly purchased roses have already been pruned, and no further pruning is required.

When pruning roses, use sharp bypass-type hand pruners that make clean cuts and minimize damage to the stems. I always wear a sturdy pair of leather gloves and long sleeves because no matter how careful you are, thorny roses can painfully puncture or scratch your hands and arms. Should you need to cut canes larger than one-half inch in diameter, you should use loppers.

When pruning hybrid tea and grandiflora roses, first prune out all diseased or dead canes, cutting them back to their point of origin. Weak, spindly canes the diameter of a pencil or less should also be removed the same way. A good rose bush should have four to eight strong healthy canes the diameter of your finger or larger after this first step.

The next step is to cut back the remaining canes to about 18 to 24 inches from ground level. When you prune back a cane, make the cut about one-quarter inch above a dormant bud or newly sprouted side shoot. Try to cut back to buds that face outward, away from the center of the bush. The new shoot produced by the bud will grow outward, opening up the bush for light, air and orderly growth. This may seem picky, but this really does make a difference.

Pruning other types of roses

Everblooming old garden roses, floribunda roses, polyantha roses and landscape roses are also prune in late January or early February. These roses, in general, have more pleasing shapes without severe pruning. They are only lightly shaped under most circumstances unless there is a need to control their size.

If you need to control the size, first cut especially tall, vigorous canes back to about half the height of the rest of the bush. Then, cut back or trim less-vigorous growth to shape and reduce the overall size of the bush. Don’t forget to prune out any dead or badly diseased canes as well.

A simpler method is often used, particularly on the popular Knock Out rose and it’s many variations. Cut these roses back about one-third in normal circumstances. Where size control is needed – these shrubs can easily reach 6 feet tall and wide – cut the bushes back about two-thirds, but don’t cut them shorter than 18 inches from the ground.

Any roses that are not everblooming, including many climbing and rambling roses – such as Lady Banks, Dorothy Perkins, Cherokee and Blaze – and some antique varieties – such as Seven Sisters and Marie Louis – should not be pruned now. These roses produce their flowers in one big gush during late spring and early summer on growth made the previous year. Then they bear few or no flowers the rest of the year. If pruned back hard now, they will produce few, if any, flowers. If extensive pruning is necessary, it is best done in midsummer after they have finished flowering.

Pruning climbing roses and ramblers is largely determined by how large you want them to be and what type of structure they are being trained to grow on – fence, arbor, trellis, etc. Pruning, when done, is more selective and less extensive.

First, prune off any canes that are growing in the wrong way or direction, such as away from the support. This will make it easier to train the remaining canes on to the support you have provided. Next, thin out the remaining canes if needed, cutting back the oldest, woodiest canes to within a foot of the ground. Carefully remove them from the remaining growth. Finally, do any other pruning to shorten, thin out and shape the climbing rose in order to train it attractively on its support. This can be done now for everblooming climbers, but wait until midsummer after flowering for those that don’t repeat bloom.

Many nurseries already have their rose bushes in, and February is a good time to plant. Early planting allows rose bushes to become established before they begin to bloom. This increases the number and quality of flowers, and the bush is better prepared to deal with summer heat when it arrives in May. Plant roses in a sunny, well-prepared bed that has excellent drainage.